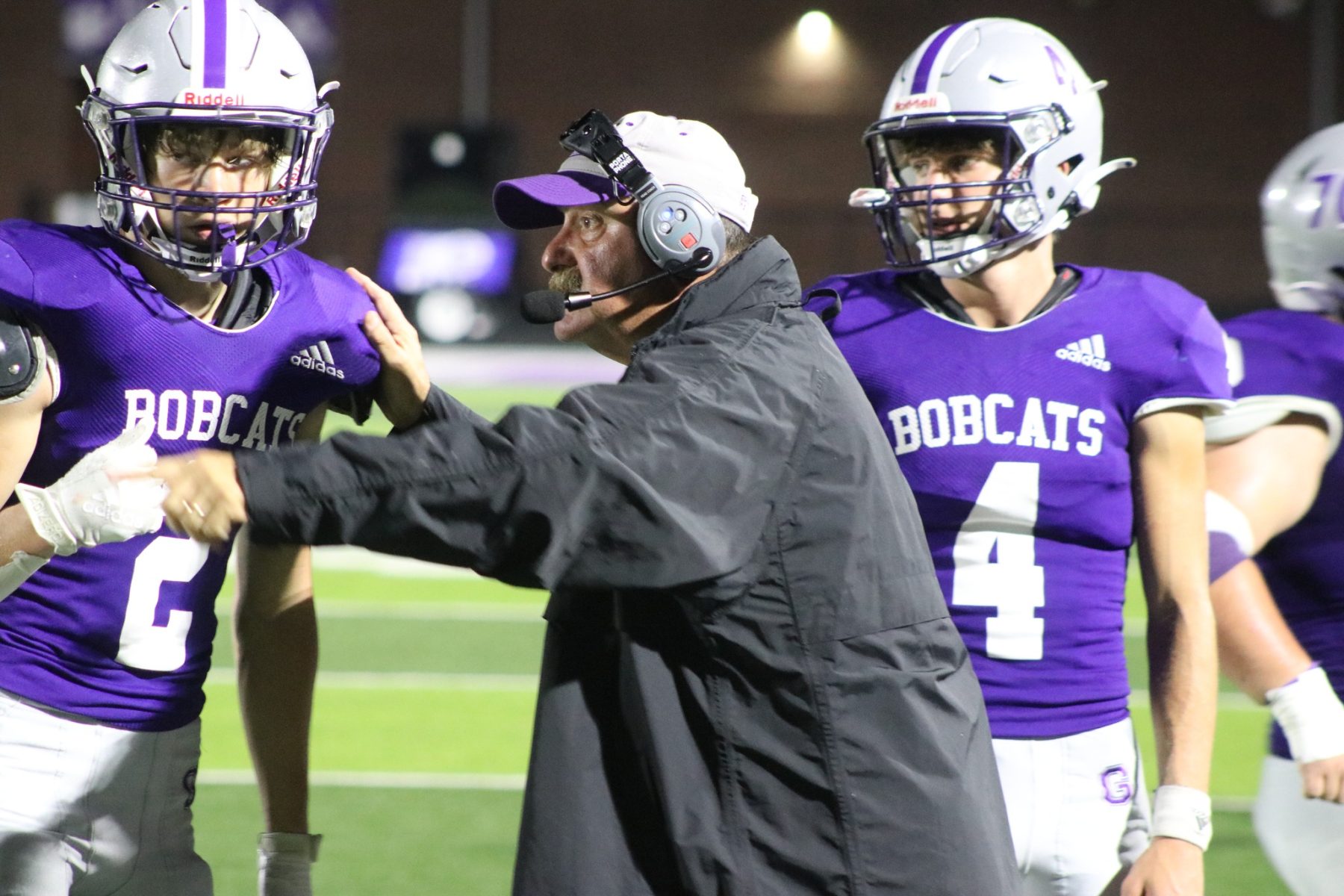 Not much went right in this one for the Bobcats as they got blanked, losing 27-0 after a big 2nd quarter by Ringgold, as their 3 game win streak is now over. Gilmer ran 42 plays and amounted just 118 yards which is less than 3 yards gained per play. Rellinger, Titus, Kiker were shut down and Gilmer could not get any momentum going on offense. 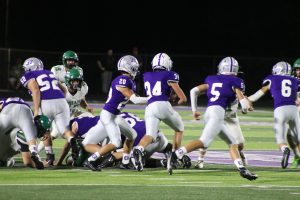 Photo from the Gilmer County Touchdown Club on Facebook

As mentioned, last weeks dominant trio in Isaac Rellinger, Brock Titus and Will Kiker, were nonexistent in this one. Kiker somehow managed over 100 all purpose yards and was perhaps the brightest light for Gilmer this week. Rellinger struggled going 1-4 in the air for just 21 yards and one INT and was shutdown in the run game picking up 20 yards on 10 carries. After a big game last week, Titus was only able to rack up 34 yards on 10 carries and was the leading rusher for Gilmer. Kiker did make his presence felt on defense as he led the team in tackles and senior Kendall Sanders picked up the only Bobcats sack in this one and was able to amount 5 total tackles. However, despite their performances, the Tigers balanced offensive attack rolled right through the Bobcats.

Ringgold had 191 yards in the air and another 169 yards on the ground for 360 total yards as they outgained Gilmer by 242 yards. The defense was awesome as they shutdown the big Gilmer rushing game. Neither Maxpreps nor Hudl had individual stats posted for the Ringgold Tigers.

Gilmer will head into their Bye Week after a very successful non-region performance going 3-1 with a +42-point differential in those 4 games. After their Bye, they will begin region play as the host the Wesleyan Wolves (1-3). As for the Ringgold Tigers, they will travel to Lafayette to take on the 1-2 Lafayette Ramblers.