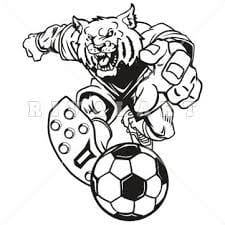 GHS Soccer Teams’ on a Roll

This year’s GHS soccer teams’ are committed, focused, and determined to succeed.

After defeating The Pickens County Dragons the Bobcats secured their state tournament position. 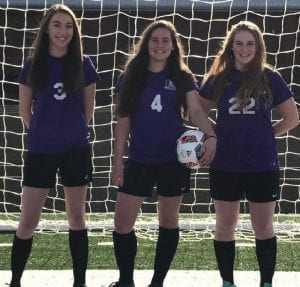 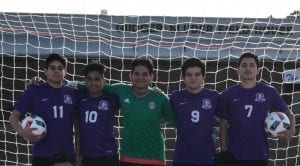 The team is working really hard to get further and get passed playoffs. When asked how they got this far Boy’s Captain, Rodrigo Casas, stated “ the team has really gotten to know each other and the chemistry we have built has helped us on the field.”

Without a doubt they have improved their teamwork and combined their skills on the field making The Bobcats a strong Opponent.

The training, sweat, and pain have paid off for both teams. Without a doubt the team will continue with their hard work and perseverance to accomplish their goals.