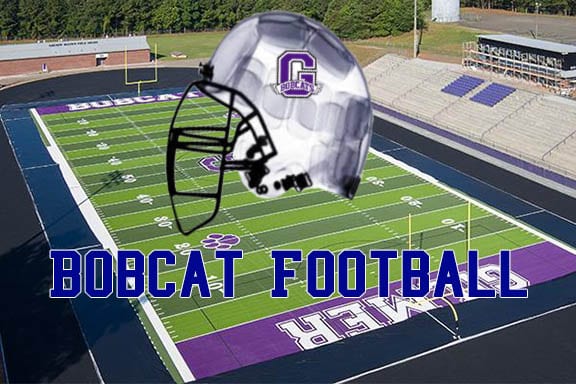 AAAA region game on Friday night.  With a tough season so far in 2018 the struggles continued in the 63-13 loss for the Bobcats.

The Panthers were coming off a loss at the hands of the Pickens Dragons that determined the region championship putting Ridgeland as the second seed heading into the playoffs in 2 weeks.  Knowing ahead of time that this was going to be a challenge against strong team with many skilled players the Bobcats weren’t ready for the extra attitude the Panthers would bring in the 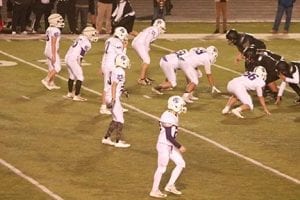 game.  Gilmer came in missing a few key players that were out with injury and others who played through the pain to do their best to the Bobcats heading in the right direction.  The defensive side of the ball for Gilmer gave all they had but fell short to the speed and agility of their opponents backfield.  The Panthers offense struck big and often putting up 63 points.  Rushing yards on the night for Ridgeland sat at 284 on 20 carries and and average of 16.8 per touch.

Offensively for the Bobcats, Senior David Smith is nursing a strained Medial 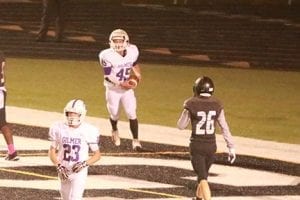 Collateral ligament in his knee and took no snaps.  Freshman Seth Darling took the offense down and scored twice in the fourth quarter to put 13 points on the board.  The remainder of the offensive and defensive stats were not available.

The Bobcats will host the LaFayette Ramblers next Friday for senior night.  The game will be at Huff-Mosely Stadium starting at 7:30 PM.  Come out and support your Bobcats in the last game of the year.