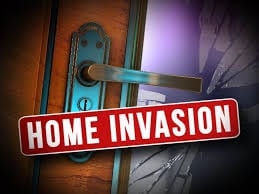 Officers approaching the scene were met with an armed suspect. Multiple shots were fired. The suspect has been transported to an area hospital. No officers were injured.  The GBI is conducting an investigation at the request of the Sheriff’s office.