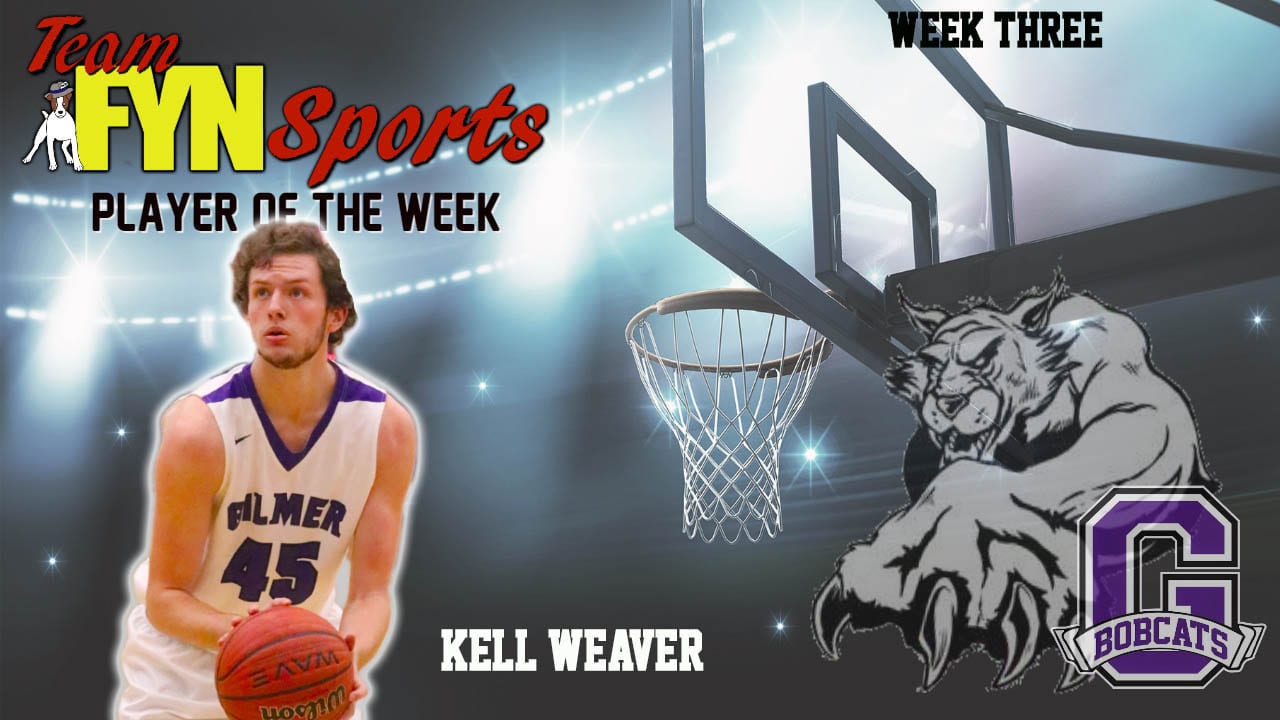 The Team FYN Sports Player of the Week for the Bobcats is Kell Weaver. Taking more shots from the perimeter has opened up another way for Weaver to put points on the board.

Just three weeks into the season, Weaver was averaging close to 20 points per game and has continued to put points on the board as well as control the boards with timely rebounds and blocks.  Weaver is an unselfish player on the court who even with an open shot will kick the ball out to one of his teammates.