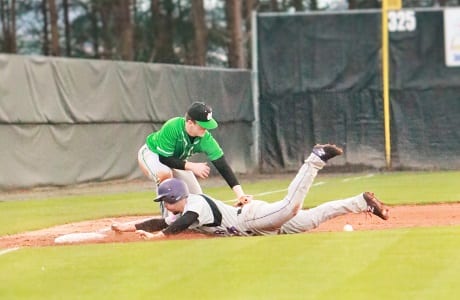 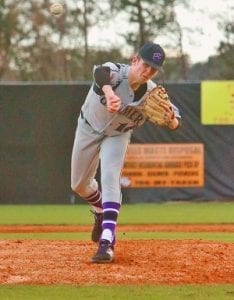 Monday’s game between the Gilmer Bobcats and the Murray Indians was a reschedule event from a rain-soaked Saturday.  The Indians came in looking to make Gilmer see a great day end on a dreary note.

Jonas Griggs stepped to the hill looking for his first win of the 2019 season and even up the Cats record at 1-1 on the early season.  In Griggs’ six-inning outing, he had 12 strikeouts, 2 walks, and 1 run on 87 pitches with 57 being strikes.  Austin Daman threw one inning with one strikeout on 5 pitches to seal the 8-1 victory for Jonas Griggs and the Bobcats.

At the plate, Gilmer struck early after Evan Frady singled to third base and followed by a stolen base putting a Bobcat on second and in scoring position.  Hunter Bowyer was unable to advance Frady on a groundout to shortstop.

Gilmer’s first run cames as Austin Daman came to the plate and stroked a hard double to left field scoring Frady.  The second run came off the bat of Avery Bertolini with a sacrifice fly to centerfield scoring Daman.  The Bobcats added 1 run in the second, 2 in the third and 3 in the fourth for the 8 run total in the game. Gilmer banged out a 10 hit day with Austin Daman(2), Avery Bertolini(2), Jonas Griggs(2) all having a multiple hit game.  Rhodes, Bertolini, and Miller each had 2 RBI on the day.  The final inning of scoring for the Bobcats was the 4th.  The Cats put up 3 runs on a double by Rhodes scored Daman and Davis followed by a Bertolini single that scored J. Rhodes.

Defensively, the Gilmer fielders played errorless ball in the no-region win over the Indians of Murray Co.  The Bobcats will travel to Fannin on Friday to try and get redemption for a 14-0 loss to the Rebels last week.  Weather permitting game time is set for 5:30. 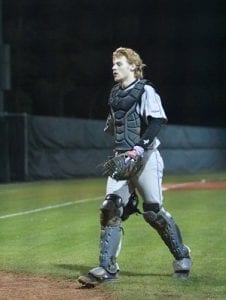 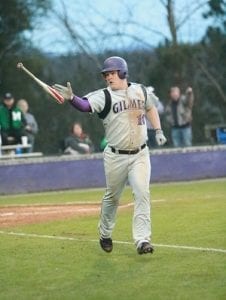 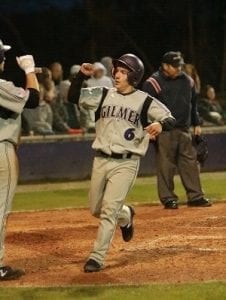