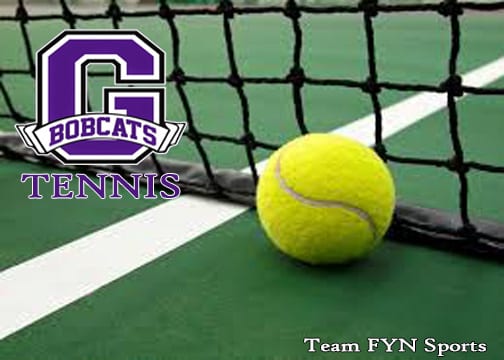 The Gilmer Junior Varsity Tennis teams battled Woody Gap and came away with a dominating victory for both the girls and boys.