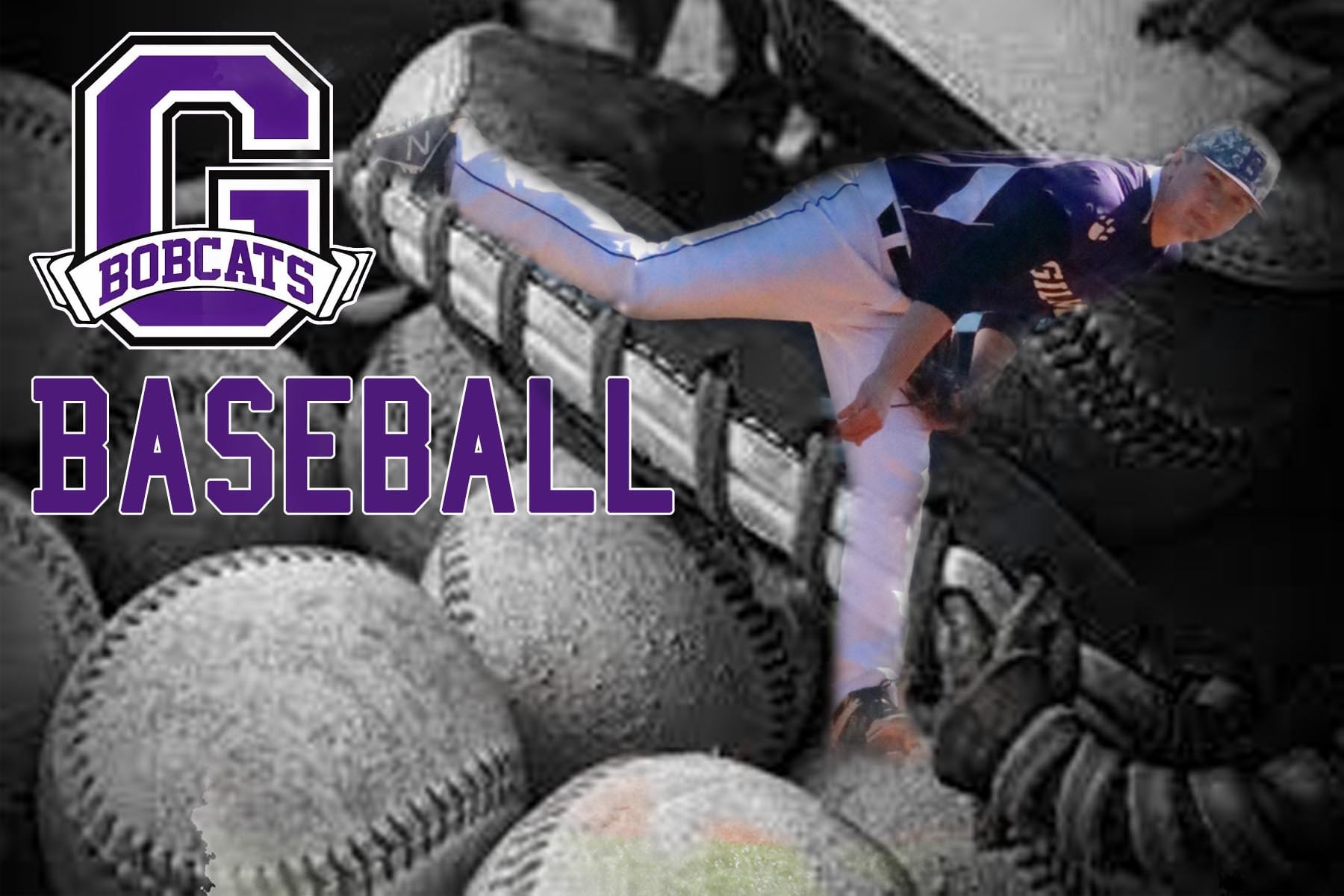 Coming off an 8-1 defeat at the hands of the Pickens Dragons,  the Bobcats stepped into Thursday’s game ready for a little revenge and tie the rivalry series at one game each.  The game was going the Bobcats way until late in the game.

Game two came down to the bottom of the seventh with the Dragons at the plate.  The Cats found themselves on the losing end of a hard-fought game in which they carried a 3 run lead into the sixth inning.   A 3 run home run quickly tied the score heading to the seventh.  The home half of the seventh was the tell of tales as Pickens put runners on base for Chad Pacas.  On a Pacas hit, the winning run for the Dragons crossed the plate and bringing the final score of the game to 8-7.

Evan Frady and Hunter Bowyer got things started for the Cats with back to back singles in the top of the first inning to set the stage for the first run of the night.  The 1-0 lead quickly vanished in the bottom half as Pacas drove the first pitch he saw over the fence for a 2 run homer and a 2-1 lead for the Dragons.  Pickens would carry that one run advantage and add to it in the third and after a Gilmer run in the top of the fifth, the Dragons quickly answered in their half for a 4-2 score heading into the sixth.  The Bobcats scored 5 huge runs and took a 7-4 lead in the top of the sixth on four singles, two walks and a home run off the bat of Davis.  Unfortunately, it didn’t take long for the Dragons to answer one again.  This time it was the bat of Caswell Smith with the three-run bomb.  The game came to a close in walk-off fashion for the Dragons handing the Gilmer Bobcats a devastating loss to rivals just south on Hwy 515.

Friday night will close out the series with the Bobcats trying to salvage one of three with Pickens.