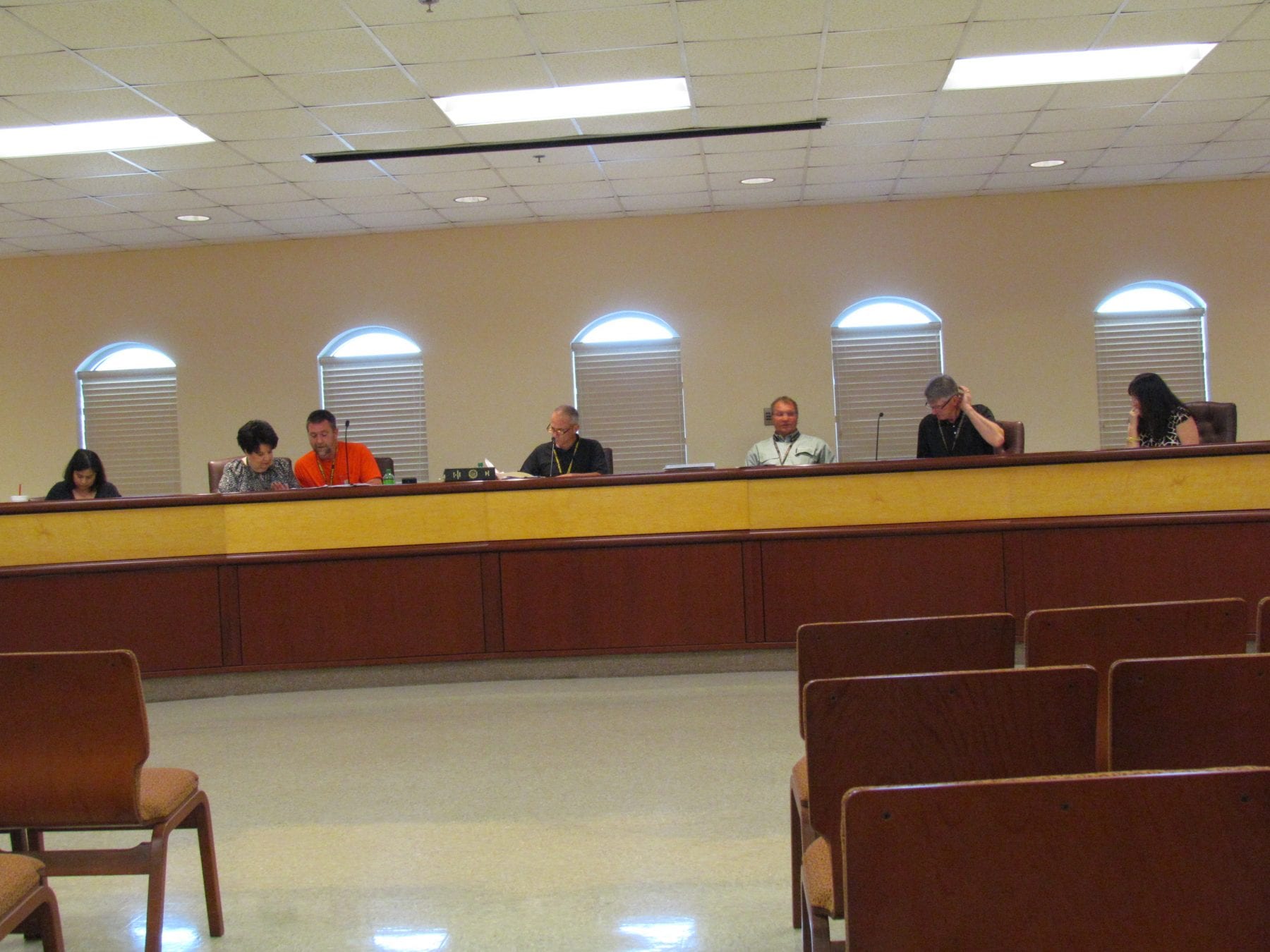 ELLIJAY, Ga. – During the Gilmer County Office of Planning & Zoning meeting on Thursday, May 16, 2019 the board held a hearing in regards to a property located at 0 Burnt Mountain Road to be utilized for the purpose of a farm winery & tasting room.

A majority of those present were in favor of the winery. Board Director Karen Henson opened by stating that the county road department informed the board before hand that the road is in excellent shape and that they have no opposition as far as commercial road usage goes, and that all notices had been properly provided to the neighbors of the property in question. 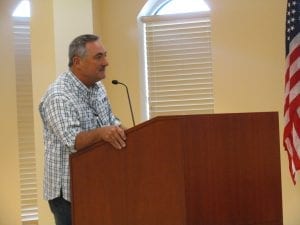 Bobby McNeill, another local winery operator also spoke in favor while going into great detail on how exactly things are handled at such establishments.

McNeill told attendees that the wineries are most certainly not bars, and that those who participate in the tastings most always end up doing their tasting and then purchasing the bottles of wine to take home with them.

McNeill went on to say that most of the wineries (including his own) operate until 6 pm, and that the staff of the wineries are well trained by a third party to know when to cut people off at a certain point.

Gary Engel, yet another local winery owner was also in favor, echoing what McNeill had stated previously in regards to the wineries not being bars, and that most wineries open for business at 12:30 pm, the time required by law for alcohol sales on Sunday.

Further, Engel went on to say that if one establishment may serve alcohol (and, as he mentioned, it is the law that one may), then it shouldn’t be right to single out any other business owner who wishes to do so.

The only attendee in opposition to the winery was Jerry Bobak, former police officer who lives 100 acres from the proposed winery. 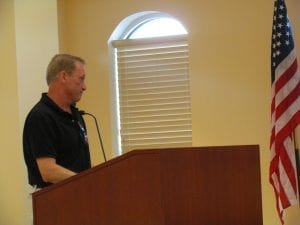 Bobak’s concern is that Burnt Mountain is a very steep, winding road, and that accidents have occurred even to those who were not intoxicated, one of which he himself saved a woman from moments before the volunteer fire department could arrive to assist.

Bobak went on to explain that the road is often used by bikers and runners, that visitors often don’t know the road very well, and that a light layer of snow for the rest of the county usually means a decent accumulation for the residents of the road.

Neighbors just across from the property weren’t necessarily opposed, though they did have questions in regards to the hours, if there would be heavy lighting, and how the property owners would handle wild life in the area such as bears.

Kristen and Daniel Limoges, speakers of the proposed winery stated that they would be following the same hours of operation as the other winery owners in the area (12:30 pm – 6 pm), Friday, Saturday, Sunday and potentially Thursday. Because of this, they do not anticipate needing to utilize much artificial lighting at all.

They do plan on building a small house on the property, but state that tastings will be near the higher part of the hill.

Mr. Limoges went on to discuss that electric fencing and netting would be used to assist in keeping wild life out of the area and that they will be holding their employees to the same standards as the other winery operators in that those who become overly-intoxicated won’t be tolerated. 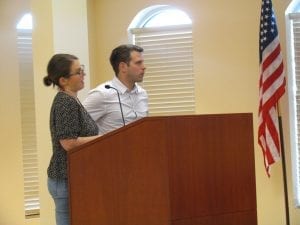 In response to Bobak, Mr. Limoges feels that if there’s an issue with the safety of the road itself that measures need to be taken to address these issues, but that they feel most people who come to their winery will come with designated drivers, going on to say that business’ such as wineries will also hopefully bring more ride-sharing services to the area such as Uber and Lyft. During times of snow, Limoges went on, they don’t expect very many people to be utilizing the winery anyway.

The board held a recces before voting in favor of the winery (with only one board member opposed), which has no date of operation as of yet, but will be 10 acres long and produce three to five acres of high-quality grapes.

Now that the board of Planning & Zoning has approved the land usage, the Board of Commissioners is set to vote on the winery before the Limoges may move forward.

FetchYourNews.com attracts more than 300,000 page views and 3.5 million impressions per month for ad server. FYNTV attracts approximately 15,000 viewers per week and has between 15,000 to 60,000 per week Facebook page reach. For the most effective, least expensive local asvertising, call 706-276-6397 or visit advertise@FetchYourNews.com