Home / Board of Assessors / News 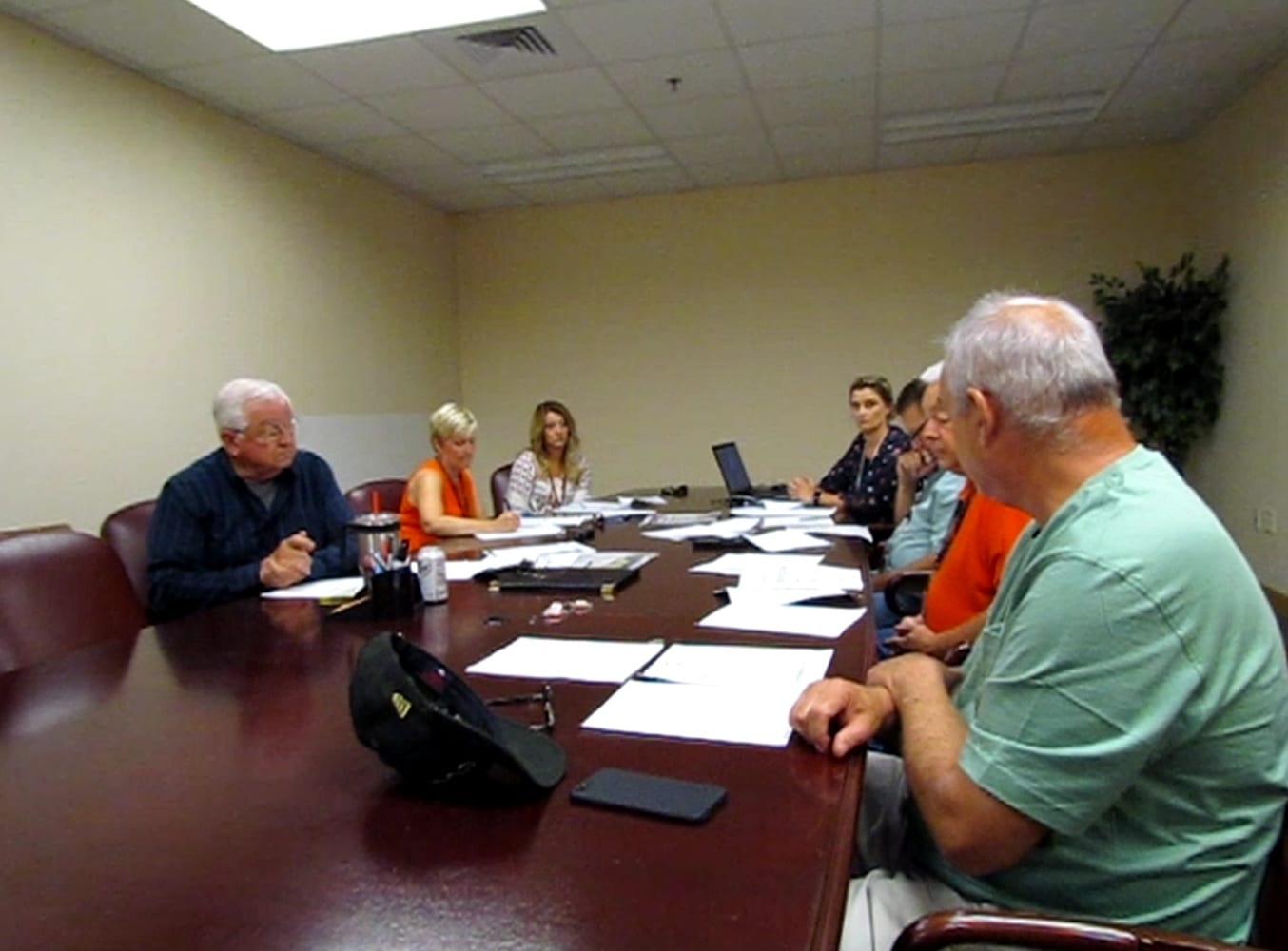 ELLIJAY, Ga. – The Gilmer County Board of Tax Assessors voted to roll back their recent decision on House Bill 1383, which was given the green light during their meeting held on Thursday, June 20, 2019.

This bill ultimately determines what structures on a property are exempt for those 65 years of age or older in regards to the Gilmer County school district ad valorem taxes.

The board did as they informed the public they would do and got advice from Attorney Joe Scheuer of the Association of County Commissioners of Georgia regarding the interpretation of the law.

In a three-page document to the board, Scheuer stated that “I believe this question involves a determination that must be made on a case by case basis locally”, but went on to say that “Homestead includes the following qualifications: The actual permanent place of residence, where the building is occupied primarily as a dwelling. In other words, with respect to the home, the exemption is limited to that structure so that attached structures are included; garage, deck, etc. Other structures, such as detached garages, gazebos, etc. are not included. Detached structures, to my knowledge, have never been included as part of the building which is occupied as the primary dwelling, or at least they were not supposed to have been included.”

However, because what this attorney says differs from what the state legislative liaison has said on the matter, County Attorney David Clark believes the board needs an opinion from the attorney general.

Ultimately, due to the two conflicting readings and two entirely different opinions as to how the tax code should be implemented, the board voted in favor of rolling back the decision to uphold the new changes, continuing with the way things were in 2018 until the board receives further clarification.

The issue with this decision, as the board pointed out, is that structures of business such as chicken houses, barns, etc. will be exempt of the school system taxes as they were in 2018.

But because of the deadlines involved, the board decided it would still be easier just to go with the 2018 interpretation without modification.

No further public mailings are required on behalf of the board because of this decision.

The board will be re-examining the definitions of the bill in the near future and hopes to have a definitive interpretation by 2020, so be sure to stay tuned for future updates!