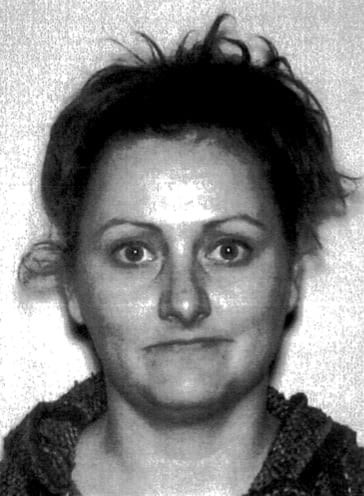 ATLANTA – Nora Patricia Richardson, 37, of Ellijay, Georgia was recently sentenced to ten years in prison
with five to serve for setting a fire in Gilmer County on January 12, 2019.
“Richardson set the fire to a couch in her living room. Another individual was inside the home at the time
the fire originated. Luckily, that individual was able to escape unharmed,” said Safety Fire Commissioner John F.
King. “However, Mrs. Richardson’s blatant disregard for human safety should serve as a reminder; arson will not
be tolerated and criminals found guilty of arson will be punished to the full extent of the law.”
The fire that started and ended in the living room of the single-wide mobile home located at 67 Stephens
Run in Ellijay, Georgia was extinguished before fire personnel arrived. Richardson was located a short time later.
The home suffered minimal damage during the fire.

Second Degree Arson is a felony punishable by a fine of no more than $25,000 or by a prison term between
one and ten years, or both. To report arson, call the Arson Hotline at 1‐800‐282‐5804. Rewards are offered of up to
$10,000 for information that leads to the arrest and conviction of an arsonist. Calls are taken 24 hours a day and
callers can choose to remain anonymous.