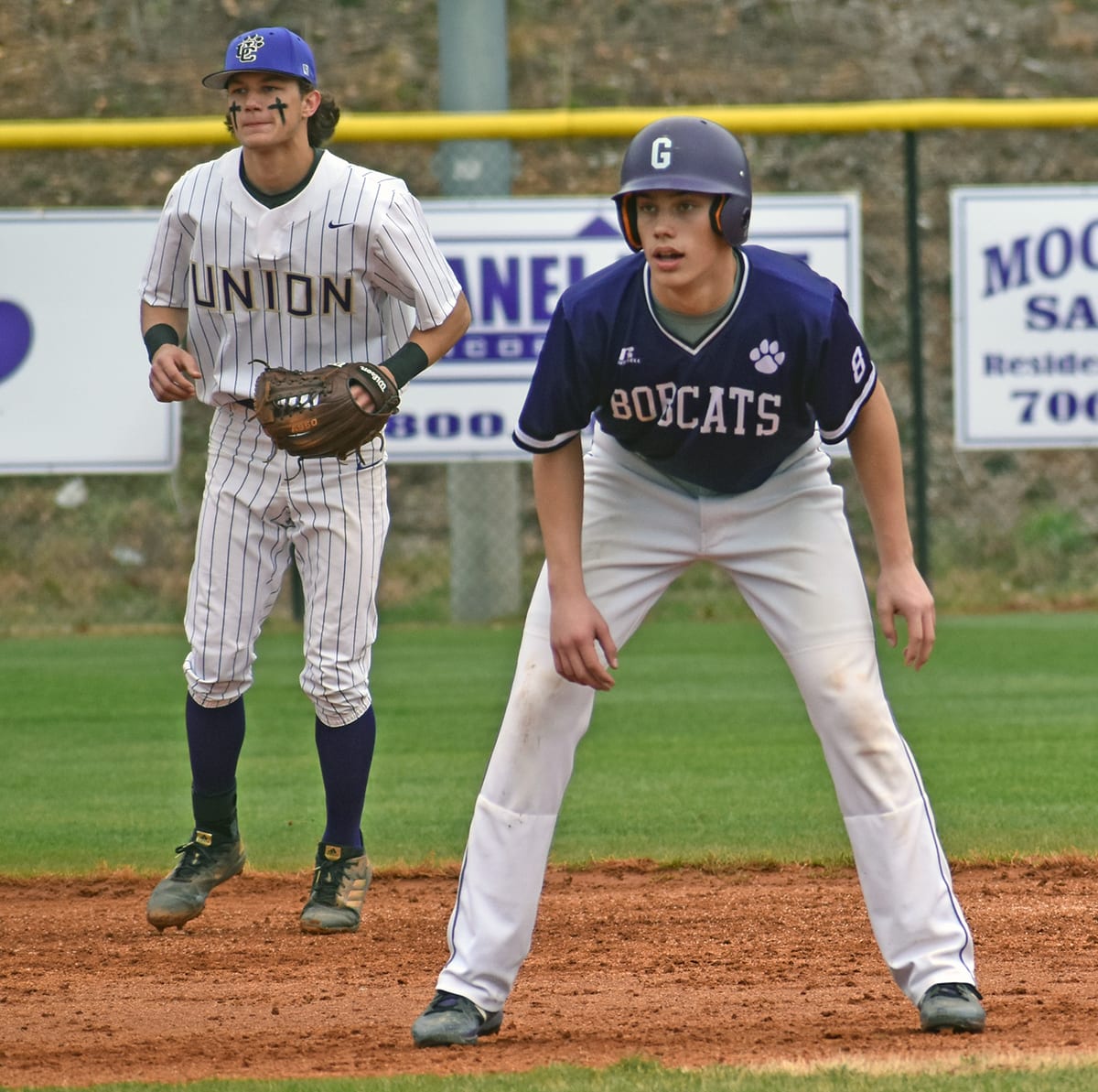 The Gilmer baseball team took the lead in the top of the fifth and held on late in a 3-2 win against Union Co. on Wednesday, March 11, in Blairsville. 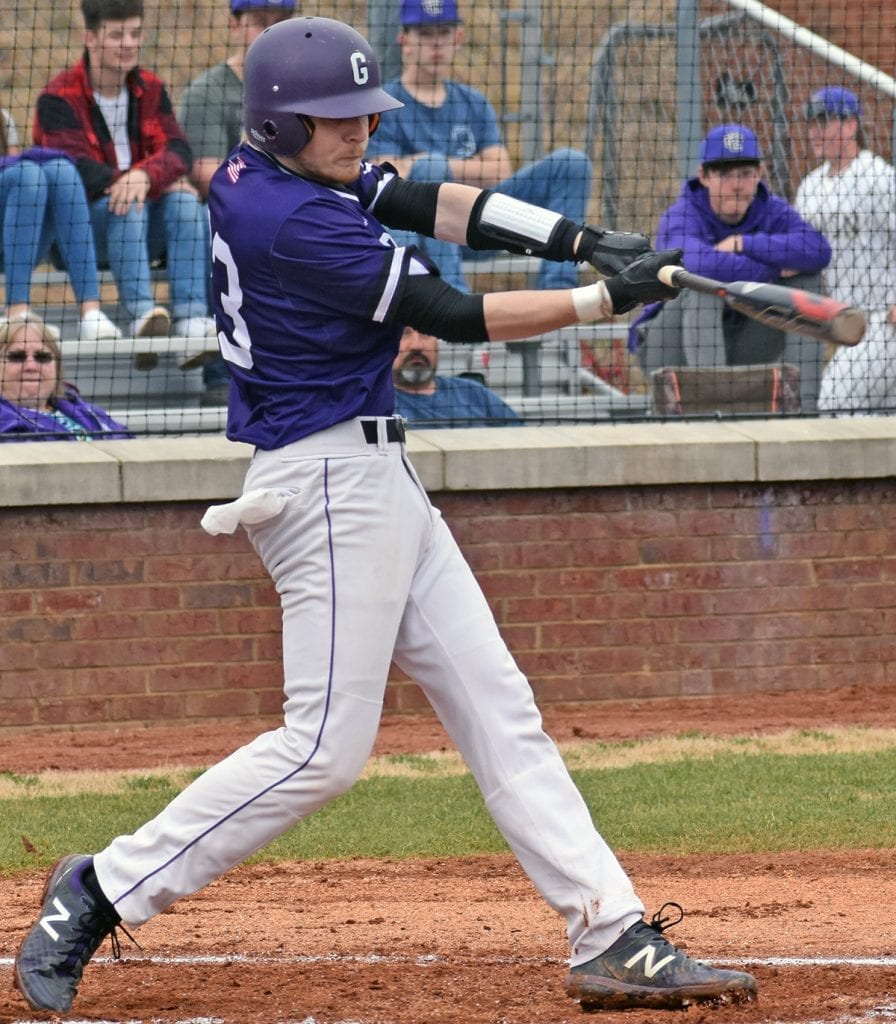 Five different players had hits for the Panthers (4-8, 1-3 Region 8-AA), with senior Carter Wright and junior JJ Littles driving in a run each.

Gilmer was the first to get on the board, scoring a run in the top of the first inning.

Sophomore Blake Zabala singled to second base to start the inning for the Bobcats. He advanced to second base after a sacrifice from Jess Buckner and then scored on a line-drive double to centerfield from Wolfson to put the score at 1-0.

Union Co. junior shortstop Isaak Mullinack got the Panthers out of the inning with an unassisted double play on a line drive from Gilmer junior Jake Rhodes.

The Panthers tied the game at 1-1 in the bottom of the second inning.

After back-to-back one-out singles from junior Damien Chitwood and senior Alec Youngblood, Little managed to hit a ground ball to short stop. The Bobcats turned the double play to end the inning, but not before Chitwood crossed home plate to tie the game.

Gilmer took the lead for good in the top of the fifth thanks to another double from Wolfson. 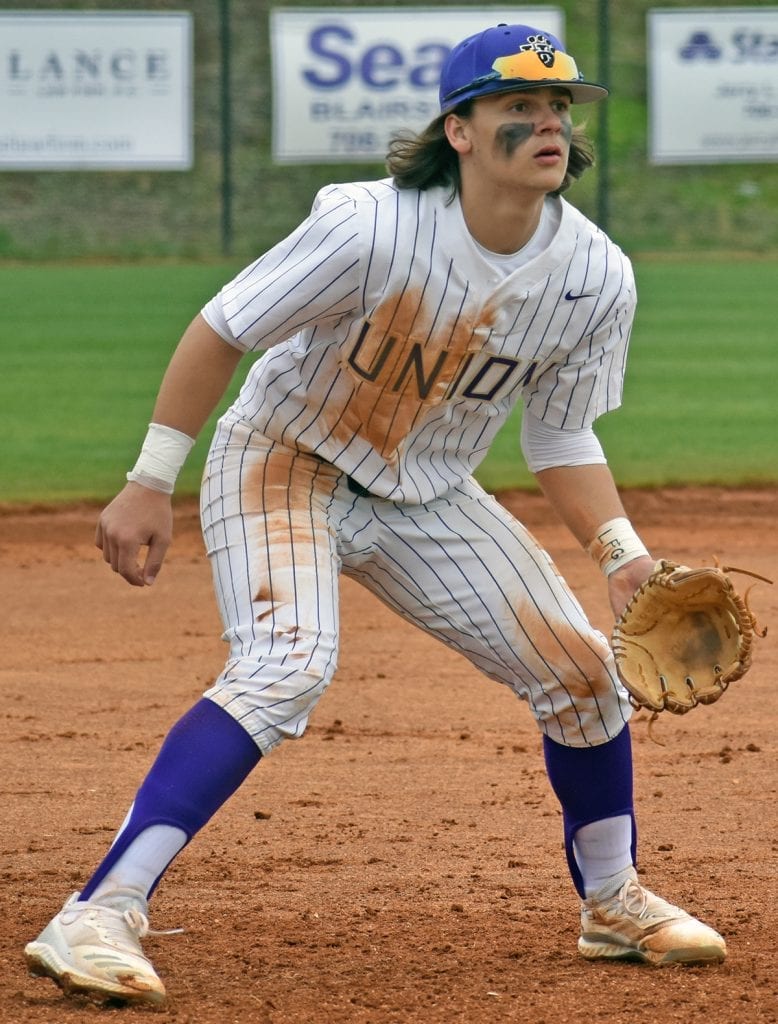 Junior Ashton White drew a walk to start the inning. After an infield pop-out from senior Sam Davis, Zabala followed with the second Gilmer walk of the inning.

A sacrifice from Buckner moved the runners to second and third just in time for Wolfson to step to the plate.

Facing a 1-1 count, Wolfson smacked a line drive into center field, scoring both White and Zabala.

Rhodes drew another walk and sophomore Spencer Merritt reached on an error to give the Bobcats bases loaded with two outs, but Littles managed to get Gilmer senior Tyler Wright to ground out to first base to end the inning.

Trailing 3-1, the Panthers managed to score once in the bottom of the sixth.

Mullinack drew a five-pitch walk to start the inning. He advanced to second base on a wild pitch and then scored on a line-drive single to left field from Wright to put the Panthers within one at 3-2. But that was as close as Union Co. managed to get as the final inning was scoreless from both sides.

Up next for the Panthers is a doubleheader at region foe Monticello beginning at 5 p.m., Friday, March 13.

Gilmer’s next game is also a region contest against Pickens beginning at 5:30 p.m., Tuesday, March 17, in Jasper.