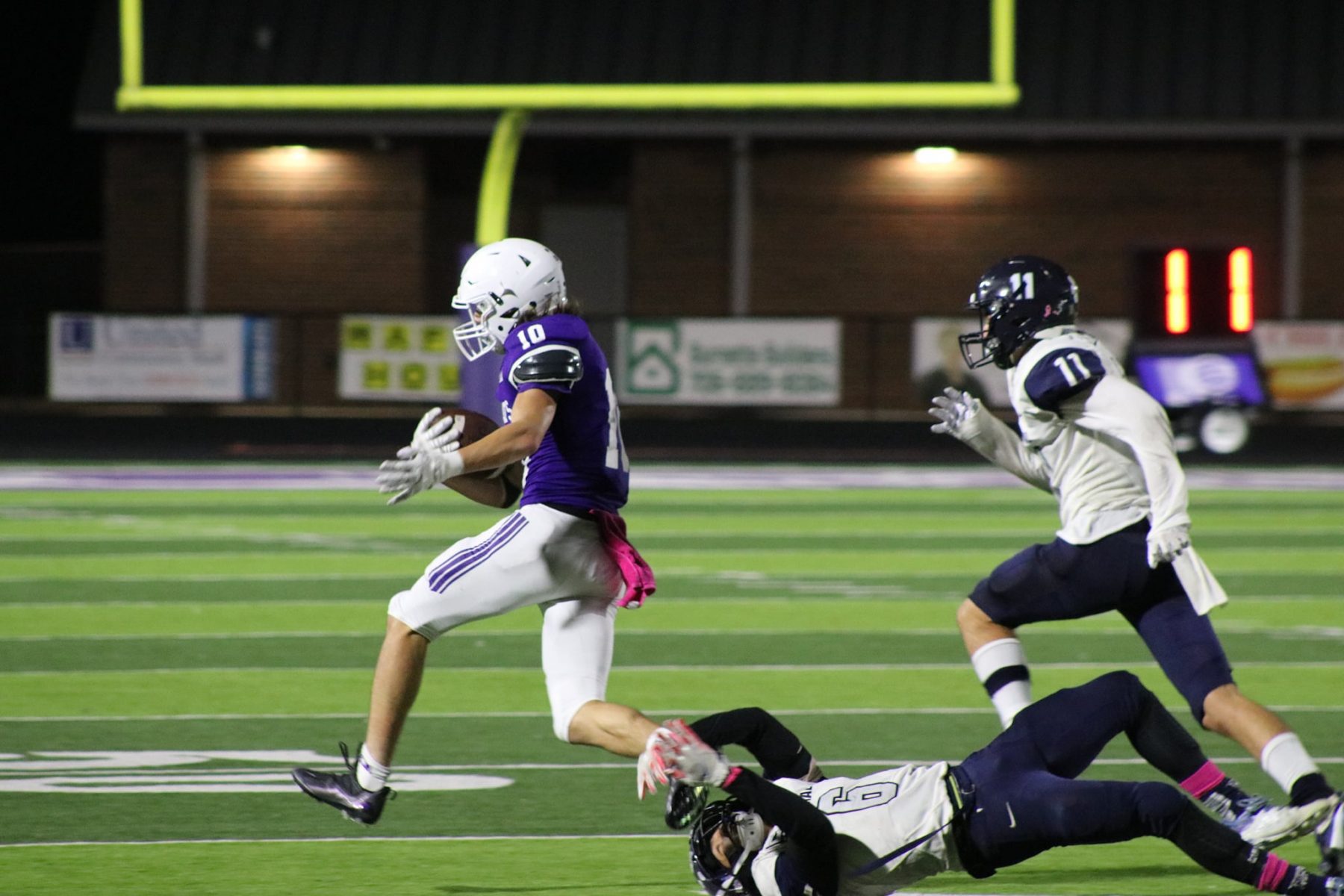 Photo and Video from Gilmer Touchdown Club on Facebook

The “Cardiac Cats” gave everyone in Ellijay a heart attack on Friday night, but they were able to pull off the victory at the buzzer. The Bobcats took the lead with less than a minute left in the ballgame thanks to a Seth Darling touchdown, but West Hall made every second count. West Hall quarterback Nick Sturm heaved a Hail Mary pass into the endzone that was caught for the game winning touchdown, but there was a flag on the play and the touchdown was taken off the board. Gilmer would go on to stop West Hall on the next play and come away with a 26-21 victory.

More to come on this story when we receive stats.