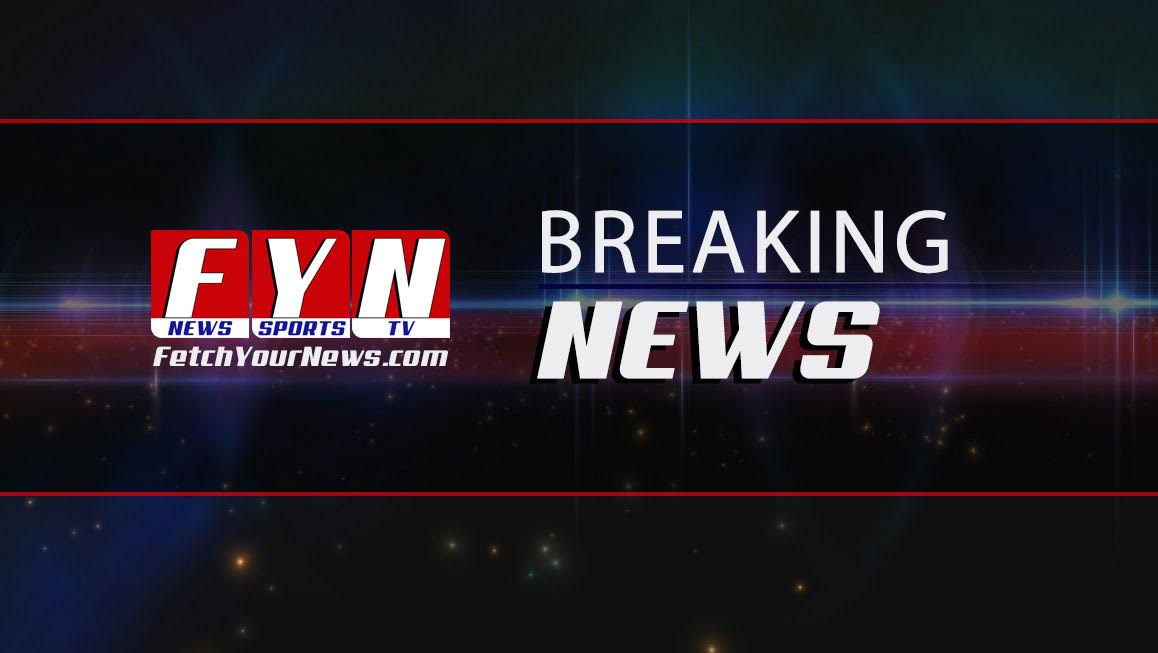 PRESS RELEASE – The Gilmer County Sheriff’s Office released the following statement after an almost five hour incident where they responded to a call where an individual had barricaded himself and was threatening to harm himself.

GCSO stated, “The heavy Sheriff’s Office and EMS presence in the 1600 block [off] John Call Road today was in response to a barricaded male subject threatening to harm himself with a firearm. After almost five hours, the man surrendered to law enforcement and was taken into custody without incident. We are thankful for the peaceful resolution to this incident and appreciate the assistance from our colleagues with Gilmer County EMA and the Cherokee County Sheriff’s Office SWAT team.”

The holidays typically represent joy and time together with friends and family, be sure to check in with yours this holiday season.