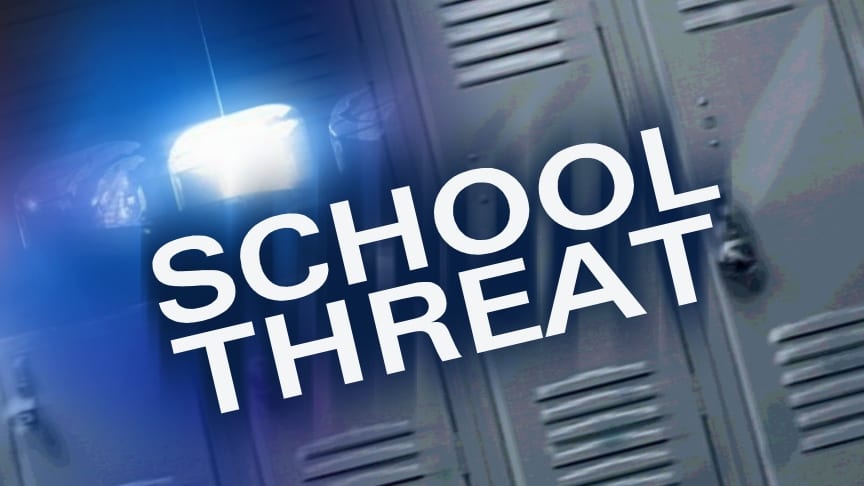 ELLIJAY, Ga. – As the incident of the school threat continues in Gilmer, FetchYourNews (FYN) sat down with Gilmer County Charter School System Superintendent Dr. Shanna Wilkes to discuss the incident.

Wilkes told FYN the school system would not be identifying any of the students or current details about the case. However, Wilkes did take time to share with FYN the incident basically occurred when a student, student one, took a photo of himself with what appears to be a gun. Student one then shared the photo with a peer, student two, who shared it with another peer, student three.

Wilkes tells FYN this student, student three, was the one who added text to the photo representing a possible threat and shared it through social media with others. While administration assumes the photo was originally taken prior to this school year, it was not shared until this weekend.

Additionally, student one, who took the photo without any text, was not arrested or disciplined and is currently still in class. As student three admitted to adding the text and sending it to multiple individuals, he faces school-level disciplinary action as well as charges filed against him by law enforcement.

Wilkes has previously stated that the school treats all threats seriously and continues to assert the importance of student safety to school and system administration.

Follow more on this story as FYN continues to update you and by reading our previous article, “Threat resolved at Gilmer High School.”