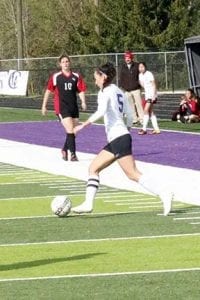 Grace Henderson(2 goals on the day)

The Gilmer Bobcats Soccer teams hosted the Warriors of Lakeview-Fort Oglethorpe on Monday and celebrated the high school careers of four Lady Cats and six Bobcats.  On the field in the girls game, both teams battled hard for the entire game.  At the end of regulation play the score was knotted up at four each and this being a non region game,  no extra time period or shoot out was played putting the game at a tie in the win-loss record for the Lady Cats.  Scoring for the Lady Cats were Nohemi Francisco-Sabastian(1), Catarina Tercero(1) and Grace Henderson with two goals on the day.

Teammates, Coaches and family gathered before the game to honor four Lady Cat Seniors.  Rena “Ninja” Chastain has played soccer for 12 years and plans to attend Kennesaw State university after graduation., Grace Henderson has played for 7 years and she will attend Oglethorpe University to study Pre-med and ply the game she loves., Tylea Hernandez has 5 years experience on the field both as a goalkeeper and a defender. Hernandez, a Valedictorian, plans to attend College to obtain a Psychology degree and the transfer to a medical school for her Psychiatrist license. Finally for the Ladt Cat Seniors was Tory “T” Jack.  Jack has played for six years and after graduation, Tory plans on having fun and getting stuff done.

The Bobcat boys team took a 1-0 victory on a goal by Marvin Reynoso.  Reynoso’s personal best 16 goals in a season was waiting to be tied and that he did in the game against a strong AAA classification team in LFO.

Seniors for the boys that were recognized before the game were Parker Benitez .  Benitez has played the game for six years and plans to attend a University that offers a Computer Science degree.  Nick Chimel(Shhh-meal) has played four years for the Cats as a defender and midfielder.  He plans on attending Kennesaw StateU University to obtain a Biology degree. After completing KSU, he will transfer to University of Georgia to obtain a degree in Vetrinary Medicne.  Javier Landverde(Land-a-ver-dee) has six years on the soccer field and after graduating wants to got to college close to home and enter the construction field.  Andres “Ervin” Lopez played 2 years in middle school and 3 years for the high school. Lopez is planning on going to Dalton State College to obtain a degree in Business.  Elias Velasquez has played Varsity Soccer for three years and he wrestled for two years.  in the 20 18 season he has started almost every game at the left defender position. Velasquez wants to attend Chatahoochee Tech and work in the construction field. Lastly for the Bobcats. Marvin Reynoso has three years of varsity soccer for the Bobcats.  He led the team in total goals for the 2017 season with 16 goals and sat at 15 goals for the 2018 seaon in which he would tie in the following game.  Reynoso hopes to attend college after graduation and continue his education.

Congratulations goes out to all Bobcat seniors! 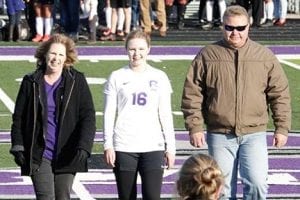 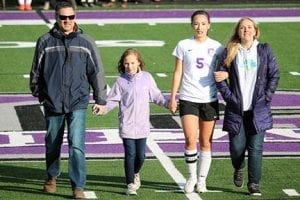 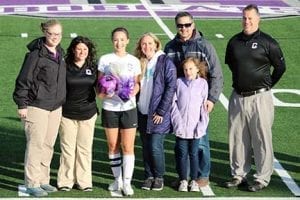 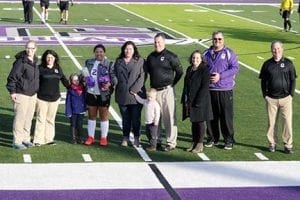 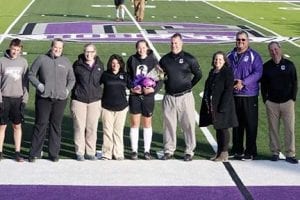 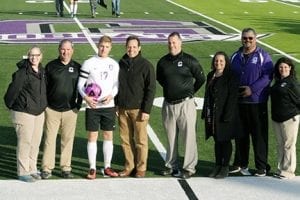 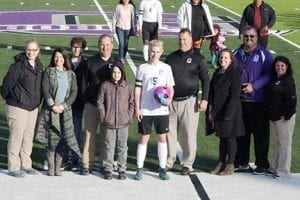 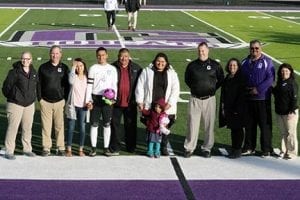 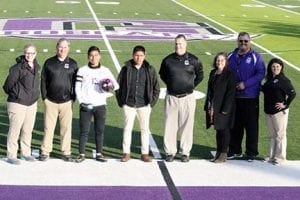 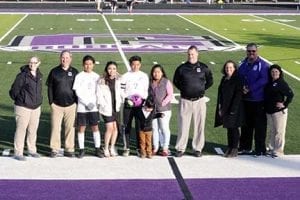 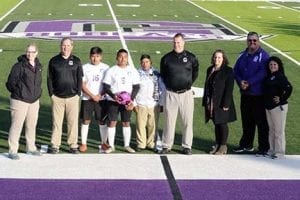