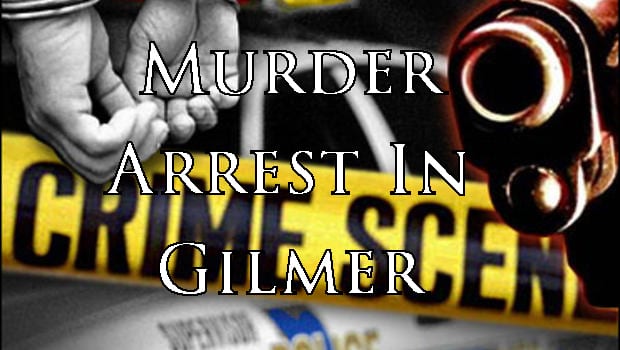 Federal Probation officers were supervising Patrick, according to a GBI press release, when they became concerned about the whereabouts of his wife, Drusilla Patrick. During the ensuing investigation by the Gilmer County Sheriff’s Office, a request was made for assistance from GBI. 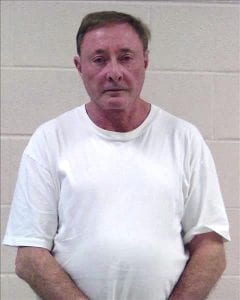 The Gilmer Sheriff’s Office states that in addition to Federal Probation, Patrick was being monitored as a registered sex offender by GCSO.

A cooperative investigation by the GBI and GCSO revealed: “Drusilla Patrick was last seen alive between December 2016 and January 2017.” GBI also reports that Patrick had told different people different reasons for Drusilla’s absence and that they were not actually married, having been legally divorced in 1970.

Additionally, Gilmer County Sheriff Stacy Nicholson noted it was excellent “head’s up police work” by federal probation officers and Gilmer County Sheriff’s Office Sex Offender Registry Compliance Officer is what led to the solving of a murder and missing person that had never been reported.

According to the GBI:

“On Wednesday, April 25, 2018, the GBI and GCSO executed a search warrant at the Patrick home on Ridgemont Drive in Ellijay, Georgia which extended into Thursday. On Thursday, human remains believed to be those of Drusilla Patrick were located on the property. An autopsy is scheduled for Friday, April 27th at the GBI Medical Examiner’s Office in Decatur, Georgia.”

The Sheriff’s office reports that Patrick was taken into custody at a local motel without incident on Thursday, April 26, by Sheriff Nicholson, Gilmer County Deputy Sheriffs, GBI Agents, and a Federal Probation Officer.

Nicholson stated, “I can not begin to give adequate praise to Corporal Jason Reed and the federal probation officers.”

Patrick is currently housed in the Gilmer County Detention Center charged with Murder and held without bond at this time. With the investigation continuing and the GBI claiming additional charges could still be forthcoming, officials are not revealing anything further at this time.

Sheriff Nicholson did make one final comment to commend the work of his Detectives and the GBI Region 8 agents for their excellent investigation into a crime that could have very easily never been discovered, much less solved.

Read the official press releases from the Gilmer County Sheriff’s Office and the Georgia Bureau of Investigation for further information.