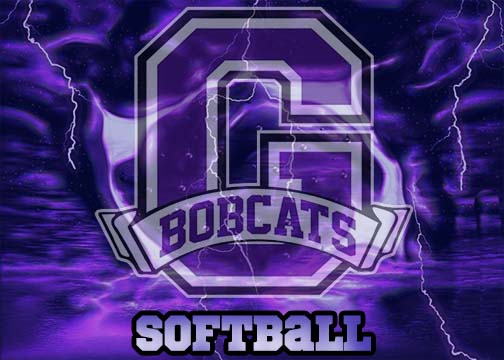 With the Ramblers of Lafayette filing into the third base dugout at the home of the Lady Cats, the Gilmer players were set to lace up their cleats and get a big region victory.

Both teams would start the game going quietly in the first putting one runner on base with neither team able to put anything up on the board.  This game changed in the blink of an eye for the Lady Cats.  Both teams put up three runs early but quickly got out of hand on the scoreboard.  After the Lady Cats tied the score in the fourth, the Ramblers opened up the gates. Lafayette went up for good in that fifth inning by putting up 3 runs.  With a scoreless bottom of the fifth for Gilmer the game was fading fast and the Ramblers took advantage as the sixth inning started.  Lafayette added eight insurance runs in their half and put the Lady Cats out of contention for the win.

Hannah Bennett took the defeat for Gilmer going 4 and 1/3 innings.  Bennett allowed 3 unearned runs on 5 hits and 2 walks on 68 pitches. Coach Charles brought in Jaylin Vick as relief for Bennett in the fifth inning,  Vick allowed 11 hits and 11 runs in her 1 and 2/3 innings in the circle.  Offensively, Mallory Kiser was 2 for 4 and 1 RBI to lead the Lady Cats at the plate. Gilmore will play in a no-region tournament this week end.