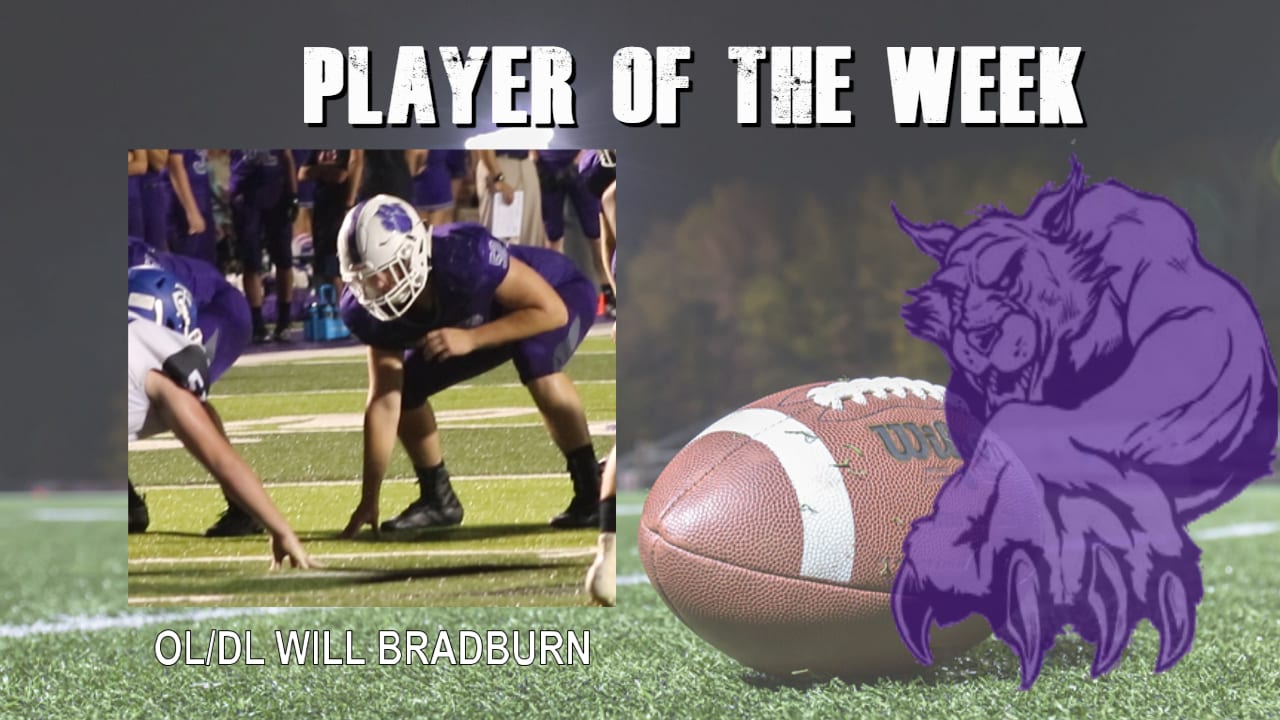 Congratulations to Gilmer Sophomore OL/DL Will Bradburn on being named Player of the Week for the Week 2 victory over Towns County. As the right guard for the Bobcats he played a crucial role in the success of their Wing-T attack, including several impact blocks that led to big plays. On defense, Bradburn was in the backfield all night, sacking the quarterback and forcing quick decisions that disrupted the Towns offensive game plan. 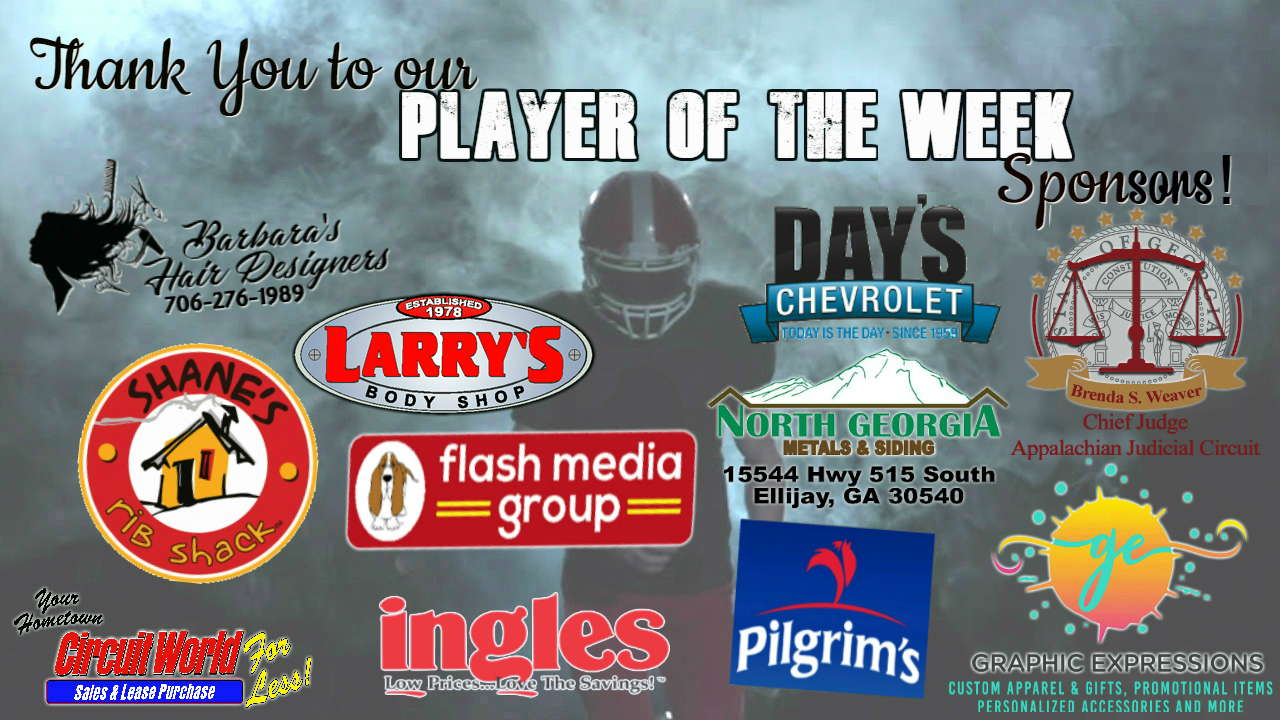