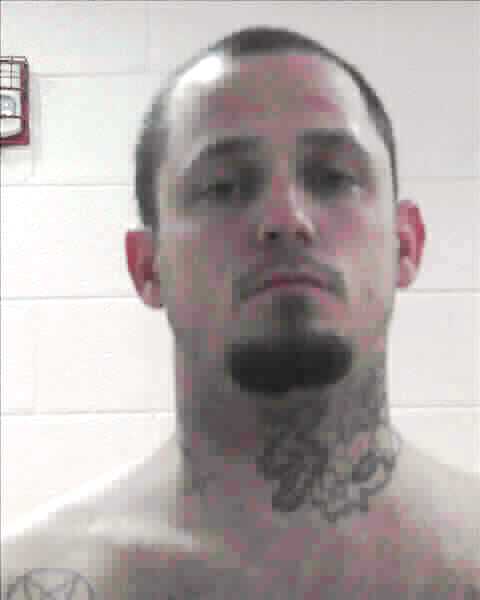 Three months ago, Gilmer County Sheriff’s Office (GCSO) had received information pertaining to Zimmerman’s activities and began a drug and gang activity investigation. According to the Georgia Dept. of Corrections, he’s a confirmed member of the Ghost Face Gang. Within the last few days, the U.S. Marshals Service, who was also searching for Zimmerman as a fugitive, received a tip that Zimmerman was in Gilmer County.

GSCO executed a search warrant and took Zimmerman was taken into custody for pending charges in multiple jurisdictions. In addition, Zimmerman will face charges of Trafficking Methamphetamines, Georgia Gang and Terrorism Act, and Obstruction of an Officer in Gilmer County. 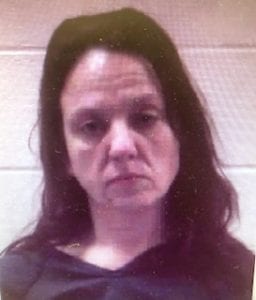 Henson was found in the residence with Zimmerman.

Also, found at the residence were Linda Henson and Claude Morgan, who will both be charged with Trafficking Methamphetamine and Obstruction of an Officer in Gilmer County.

This is a developing story and will be updated as more information becomes available. Photos are courtesy of GCSO. 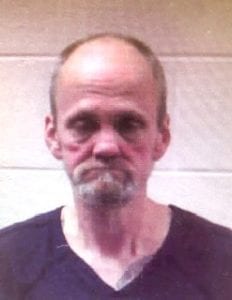