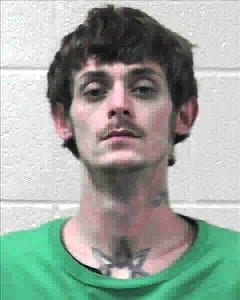 The first arrest was ANTHONY JOE “AJ” STARKS, age 29, in the Pleasant Valley Road area of Gilmer County. Starks was wanted for a probation violation. Upon his arrest, three illegally modified “sawed off” long guns were found. Starks will be charged in addition with Possession of a Firearm by a Convicted Felon, Possession of an Illegal Weapon, Possession of Methamphetamine, Gang and Terrorism Act and Obstruction of an Officer. 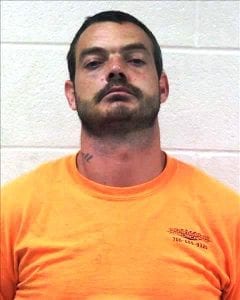 The second arrest was GLENN CLEVELAND CALLAHAN, age 39, in the 3000 block of Hwy. 382 in Gilmer County. Callahan will be charged with Trafficking Methamphetamine. Deputies are still looking at the possibility of Gang and Terrorism Act violations.

Both Starks and Callahan have been validated by the Department of Corrections as being affiliated with the Ghost Face Gang.

Sheriff Nicholson states, “The excellent relationship between the Gilmer County Sheriff’s Office, Dept. of Corrections (Community Supervision), and the U.S. Marshals Service Task Force is paying great dividends. I appreciate the work my deputies, along with K-9 Novak, are doing and the cooperation they are receiving from the Marshals Service and DOC.” 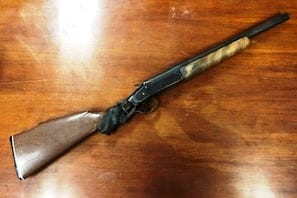 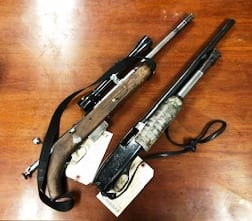 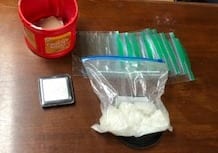 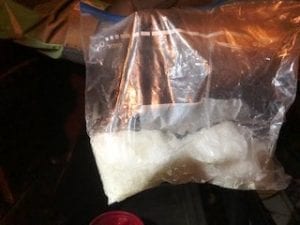