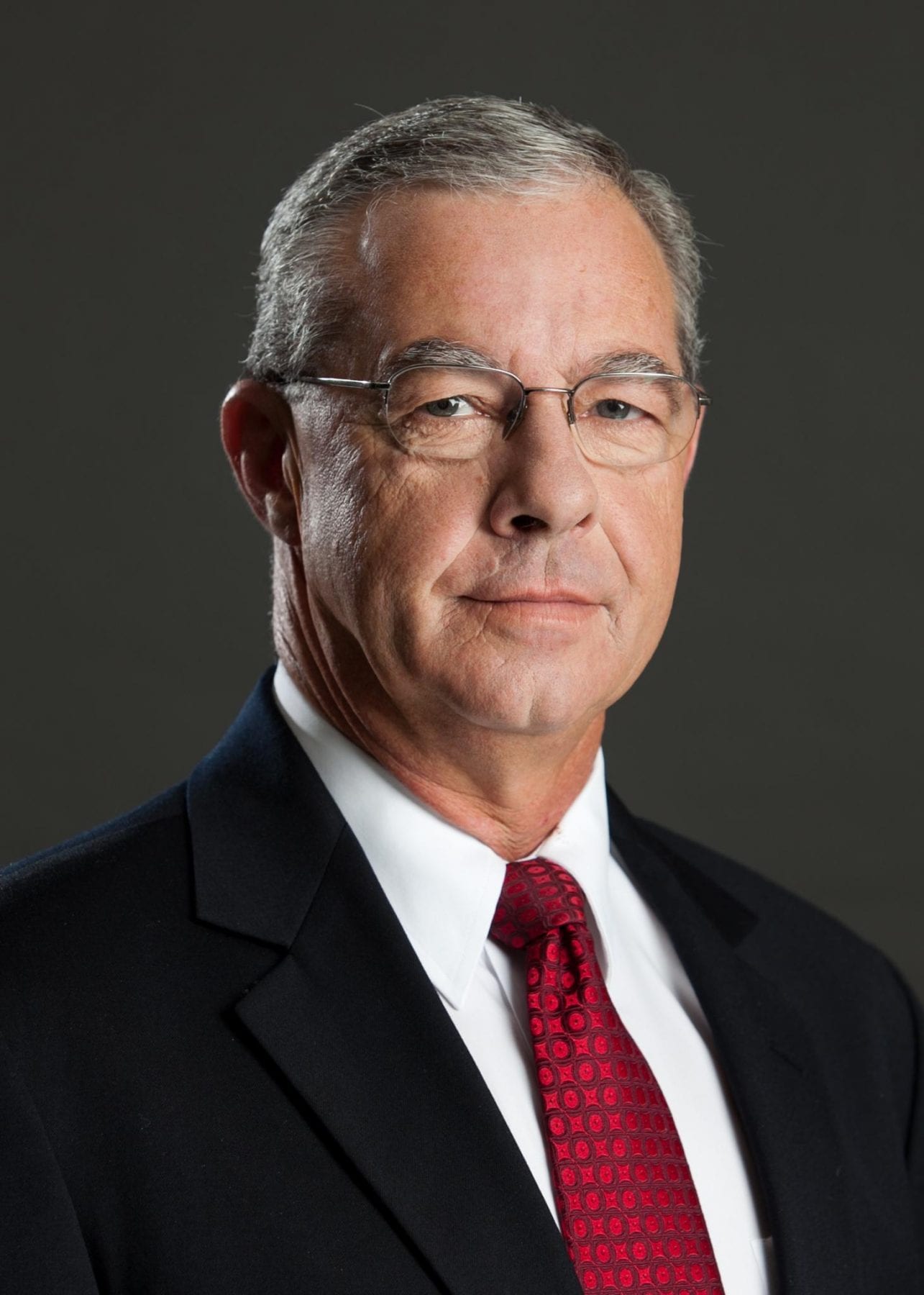 Jerry Hensley, Gilmer County’s Coroner since 1991, announces his intent to seek
re-election in the May 19th Republican Primary.

Hensley states he continues to operate the Coroner’s Office efficiently while
maintaining the county’s 2 nd lowest budget. Hensley and his two certified deputy
coroners, Melissa Waddell and Brian Nealey, have a combined 49 years of death
investigation experience. Nealey is also a 2001 graduate of Gupton-Jones College
of Mortuary Science. All three coroners maintain their certification by receiving
the state-mandated 24 hours of continuing education annually.

Hensley says, “I pledge to continue serving the citizens of Gilmer County in a
professional and efficient manner all while staying within budget and maintaining
the same level of service. My staff and I will continue to provide prompt service as
well as handling families compassionately in their time of grief. Your vote and
continued support would be greatly appreciated on May 19th .”