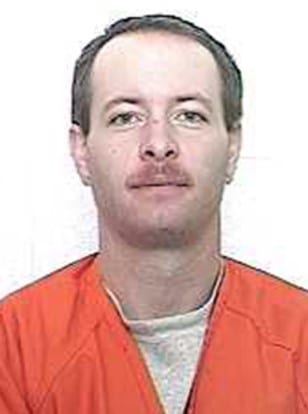 LeCroy raped and murdered Joann Lee Tiesler, a 30-year-old nurse, in 2001 in Cherry Log, Georgia. He had previously served ten years in federal and state prison for, among other crimes, aggravated assault, burglary, child molestation, and statutory rape.  After his release to supervised probation, LeCroy started preparing to flee the country. To aid in that plan, LeCroy broke into Tiesler’s home in Gilmer County, Georgia.

Upon returning home, Tiesler found the convicted criminal robbing her home. He attacked her and proceeded to defile her. LeCroy killed Tiesler using a knife and stabbed her five times. He then stole Tiesler’s vehicle and drove to the Canadian border, where he was arrested.

In March 2004, a jury in the U.S. District Court for the Northern District of Georgia convicted LeCroy of carjacking resulting in death and unanimously recommended a sentence of death.  During the appeals process, his conviction and sentence were affirmed. All requests for collateral relief were rejected by every court that considered them. He was committed to federal prison on May 4, 2004.

LeCroy’s execution is scheduled for Sept. 22, 2020. He will have served 16 years and six months at the time of his execution. 15 years is the standard amount of time that death row inmates wait until their execution. Around a quarter of those inmates will die of natural causes while awaiting execution.