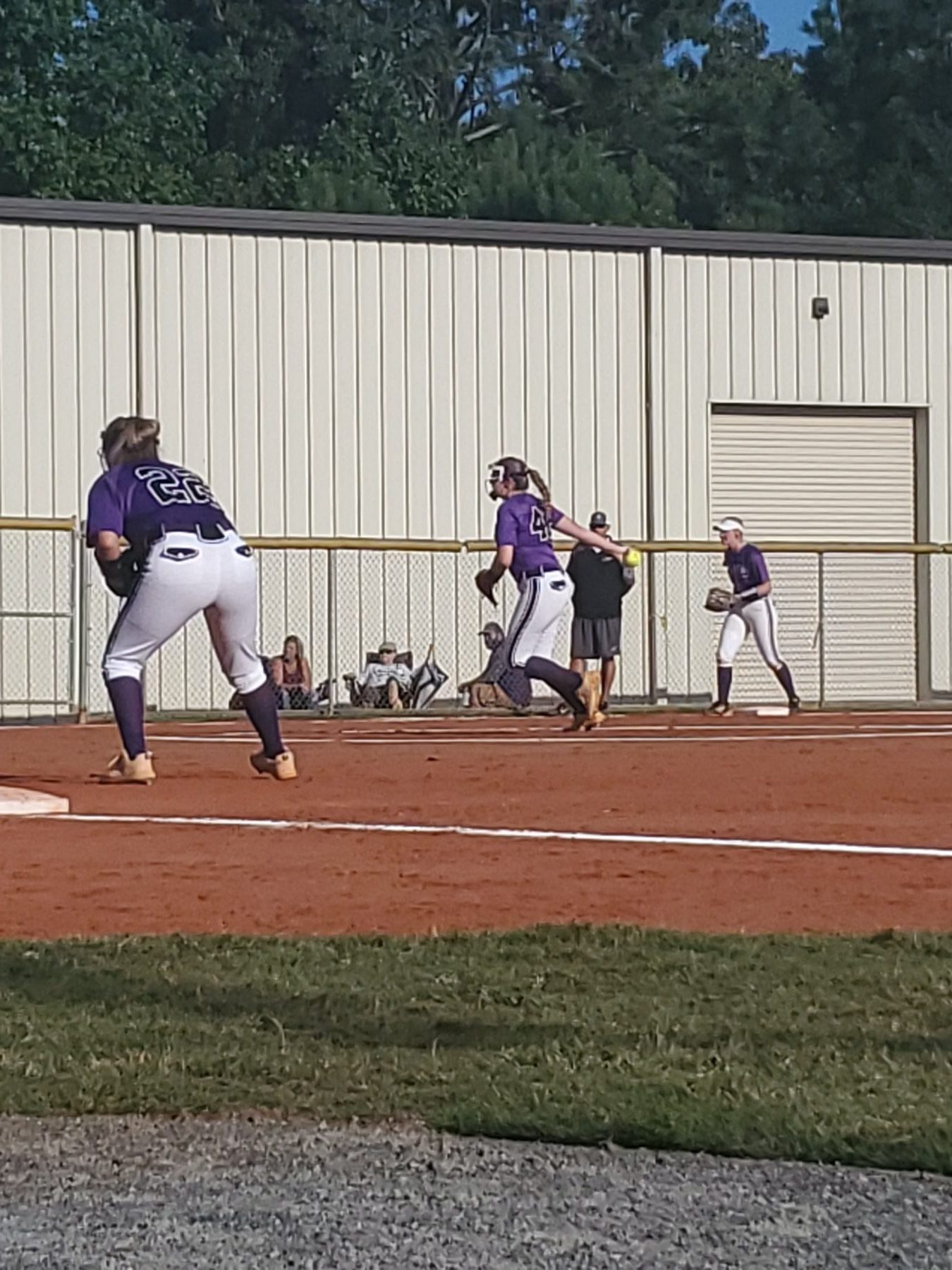 One could say that the Gilmer County Lady Cats softball team is the hottest softball team in the state right now, as they defeated White County 7-0 on Monday night and extended their winning streak to 11 games.

Gilmer was able to pull off he victory by sprinkling a few runs in here and there, never really having one big inning as the most they scored in one inning was 2 in the fourth, fifth, and seventh.

Isabella Chastain was on the mound for the Lady Cats and it was business as usual for her, as she tossed a shutout, lasting seven innings while allowing three hits and zero runs while striking out 11 and walking one.

Gilmer saw the ball very well while at the plate, racking up thirteen hits in the game.

Macy Hamby led the team at the plate, going three for four at the plate with a double and an RBI. Jocelyn Birko also had 2 runs batted in during the game.

Gilmer will play Collins Hill (4-14) and Parkview (8-9) on Saturday in the Ram Classic tournament at Parkview High School in Lilburn, Georgia where they will look to extend their winning streak to 12 and 13 games.

They will get back to region play on Monday September 21st. You can view their upcoming region schedule from MaxPreps.com here below.