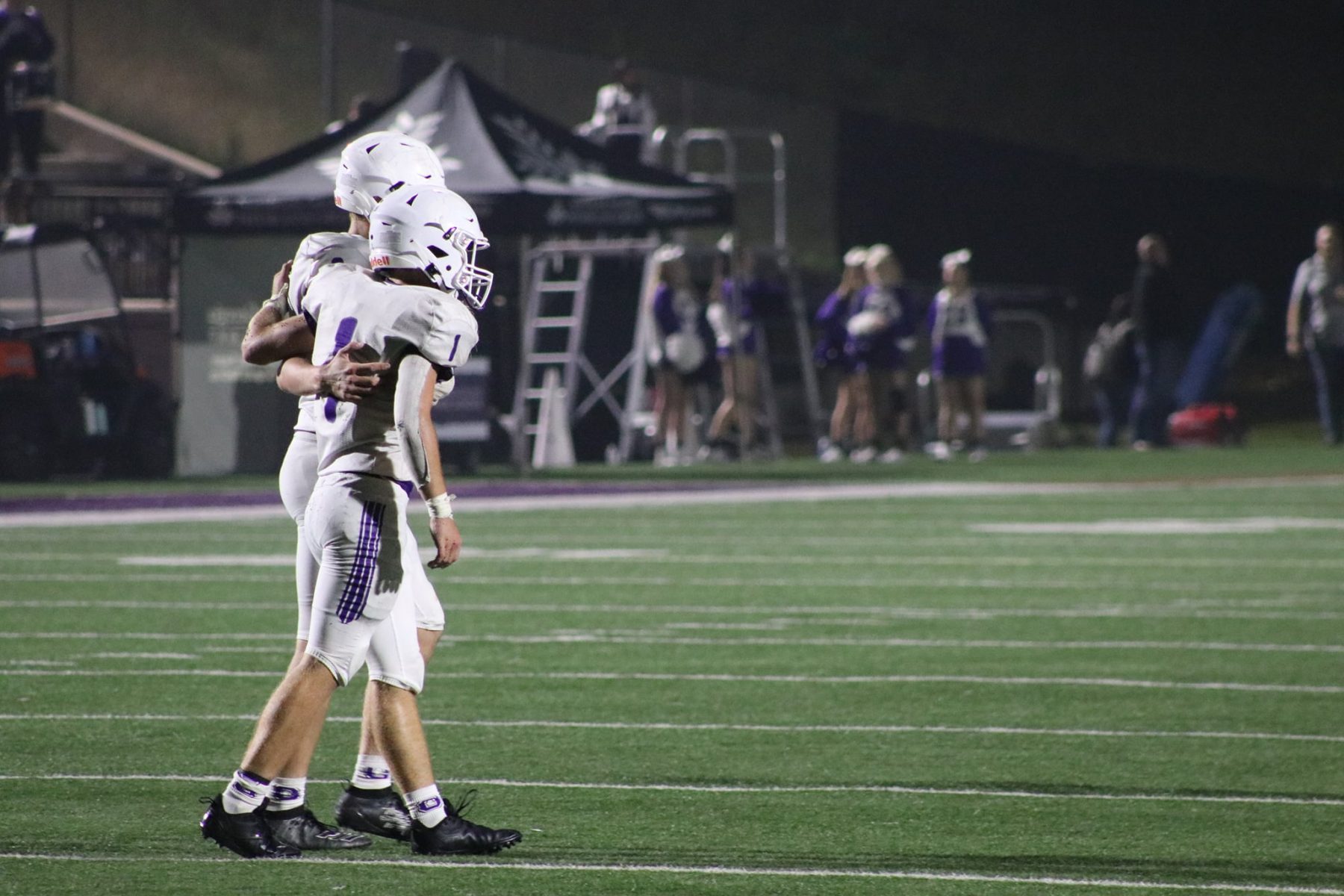 One of the best football games in the state took place in Dahlonega last Friday night as the Gilmer Bobcats took on the Lumpkin Indians.

This game came all the way down to the wire, but Lumpkin’s defense got a 4th down stop inside the 10 yard line to defeat Gilmer 32-30.

Lumpkin did most of their damage on the ground, racking up nearly 300 rushing yards in this one. 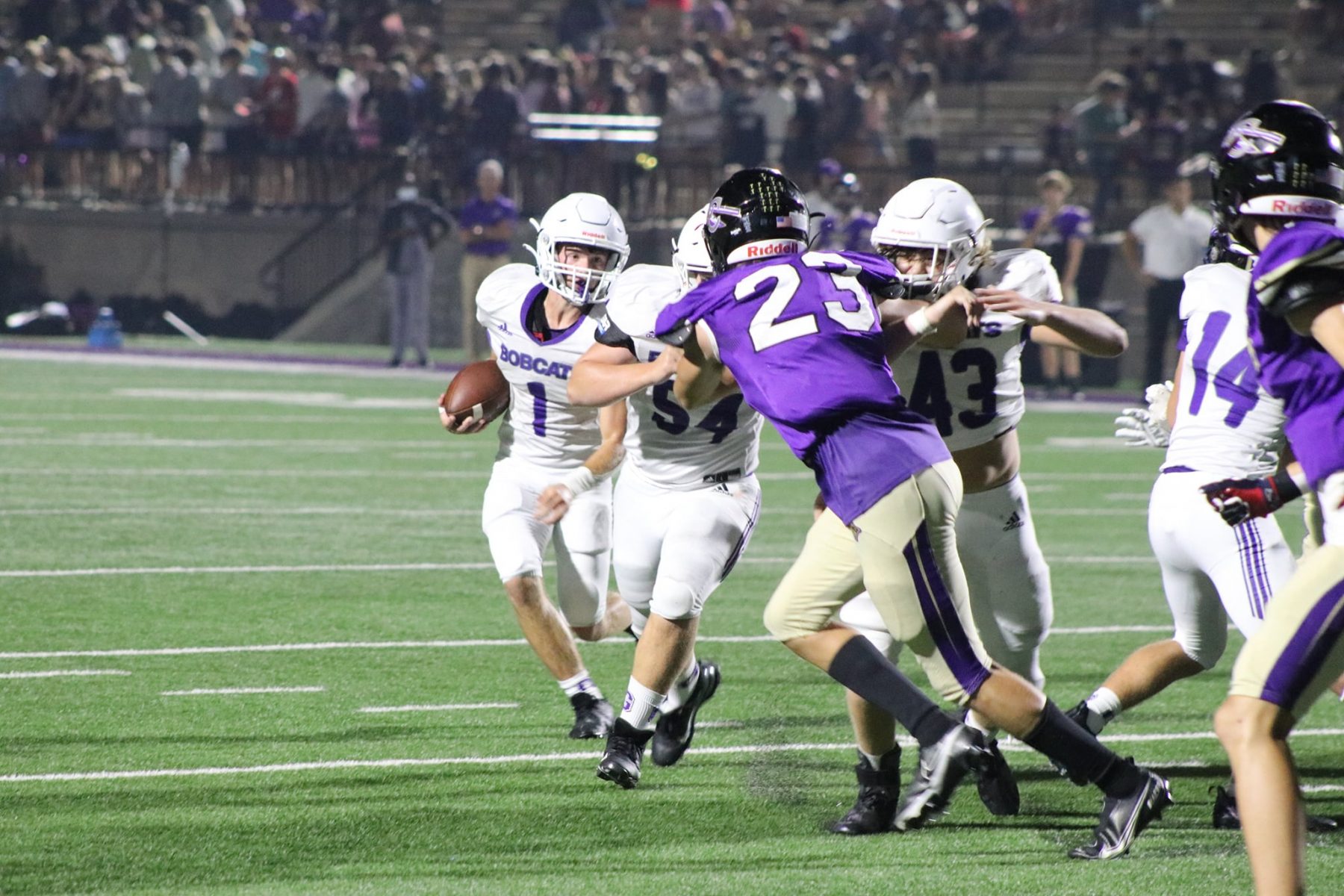 The #TeamFYNSports player of the game for Gilmer is Aspen Hattaway who had 13 total tackles and also tacked on 1 sack.

This upcoming Dawson County matchup is definitely a winnable game for Gilmer, especially since the game is being played at the Pit. The computers might have Dawson as a 2 touchdown favorite, but the computers don’t know the kind of team the Bobcats have this year.

This Friday night will also be homecoming for the Cats, so come out and support the Purple and White!