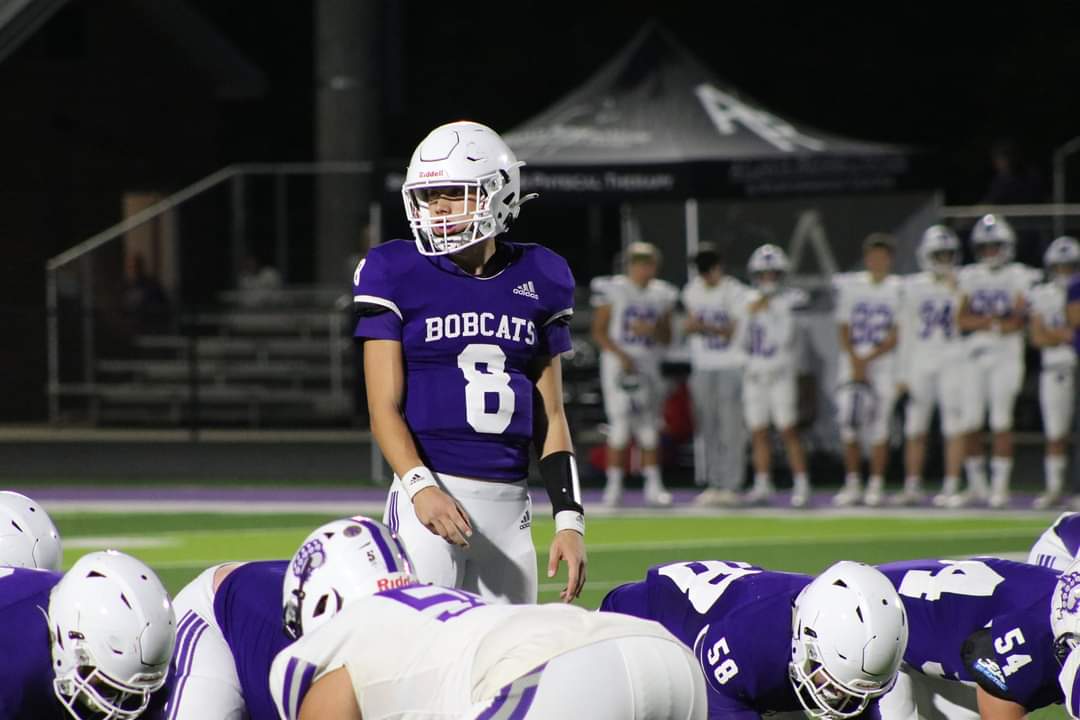 Region 7AAA has 3 teams still standing atop the mountain undefeated in region play. Cherokee Bluff, Dawson County, and North Hall all are tied for first.

Cherokee Bluff was the unanimous favorite to win the region heading into the year, and I think all in all that thought still remains. They are currently outscoring teams 366-49 through 7 games this year. Chestatee is the only team thus far to even put up double digits on the Bears, and even then, that came in a 62-21 blowout. Last week they took care of Lumpkin County 55-8, but they do have Dawson County and North Hall left on their schedule. They will travel to Dawson on Friday, as they look to continue their run of dominance.

This week- vs Dawson County

North Hall’s offense showed out last week, putting up 47 points in a 47-6 win over Gilmer County. Senior Running Back Kevin Rochester is already over the 1k yard rushing mark this year, compiling 1,101 yards on 130 carries. If he is able to rest up and get 100% healthy this week while his team is on a bye, the Trojams could be poised to pull off the upset over Cherokee Bluff when they resume play on 10/29.

The Tigers are coming off of a 51-0 shutout victory over West Hall. Dawson started off their season on the wrong foot, losing 3 straight games out of the gate. Since then, they are 4-0 and are standing atop of region 7AAA. Still, they have yet to face Cherokee Bluff and North Hall, so perhaps their 3-0 region record is misleading. Maybe they can turn some heads this week if they can compete with the buzz saw that is Cherokee Bluff.

The Warriors obviously aren’t having the season they are used to. Sitting at 2-5 after and 8-3 season last year just shows you how quickly things can change. That 2-5 record however may not accurately reflect how good this team is. They play with Dawson County all the way down to the wire before eventually falling 31-28. If they win that game then everyone has a completely different outlook on both of those teams. But if wishes were fishes the whole world would be an ocean. Last week the Warriors were on a bye, and will resume play this week on the road against Lumpkin County. If the Warriors can win this one, they should secure a playoff spot.

The Indians are kicking their wounds after a 55-8 loss to Cherokee Bluff last week. Good news for them, they can rectify things this week at home against White County. White County is a 3 TD favorite, but who knows, maybe the Indians can pull off the upset and vye for a playoff spot. That would really be something.

The West Hall Spartans are looking to end a 5 game losing skid, that includes last week’s 51-0 shutout loss to Dawson. They need more consistent quarterback play from Senior Nick Sturm if they want to get back in the win column this week against Gilmer. Odds are, loser of this Gilmer-West Hall matchuo will finish last in the region.

New Bobcats Head Coach Paul Standard is still looking for his first region 7AAA victory. After a blowout loss last week to North Hall, the Bobcats have to be reloading and gearing up for their matchup this week vs West Hall. The computers have this as a 1 point ballgame, so obviously both teams are heading into this one thinking they can come away with a victory. With the game being in Ellijay, I think this is the week the Cats get their first region win of the year, and Paul Standard gets his first region 7AAA win as Head Coach of the Bobcats.

This week- vs West Hall