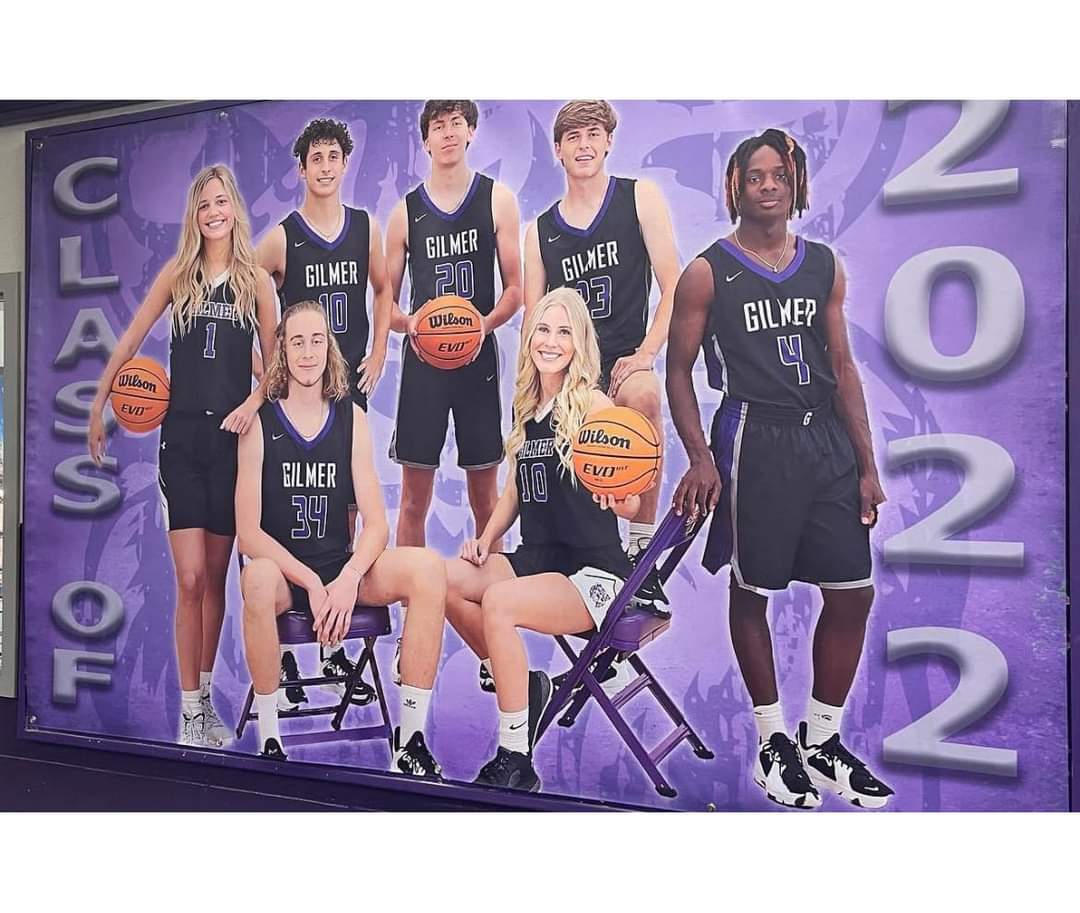 It’s finally time for the Gilmer Bobcat Basketball teams to get back on the hardwood this week after a long Christmas break. They will host East Forsyth tonight, then travel to North Hall on Friday before ending the week at home for senior night against Fannin County on Saturday.

Before we get into those matchups, let’s take a look at how the boys and girls teams fared during the Christmas tournament over the holidays.

The Lady Cats won their opening game of the Pickens Holiday Classic 44-37 over Lafayette, but were unable to keep that momentum rolling on day 2 of the tournament, falling to Class A Public Gordon Lee. It was a tightly contested 38-32 ballgame, but the purple and white were unable to pull it out at the end. They did get back on track on the third and final day of the tournament defeating Trion 58-52, and finishing 2-1 over Christmas break. The Lady Cats will face off against East Forsyth at home tonight, in a big time Region 7AAA matchup.

The Gilmer Bobcats were HOT heading into the Pickens Holiday Classic at Pickens High School, entering the tournament with an overtime loss to Dawson County as the only blemish on their 10-1 record. The Holiday Classic scjedule makers didnt do the Bobcats any favors however, as they were forced to play AAAAAA Creekview on day one, a game they ultimately lost 74-48.

A good 58-51 victory over Lassiter on day two meant that Gilmer would face Highway 515 rival Pickens on night 3, and the stands were full as would be expected. Gilmer allowed Pickens to jump out to an early lead and was never able to catch up, falling 59-46 to the hometown Dragons.

After going 1-2 over Christmas break, the Bobcats are ready to be back in front of purple nation tonight as they host East Forsyth. East Forsyth is coming off of a loss to Murphy (NC) in the Battle of The States Christmas Tournament, and both teams are vying for the top spot in Region 7AAA.