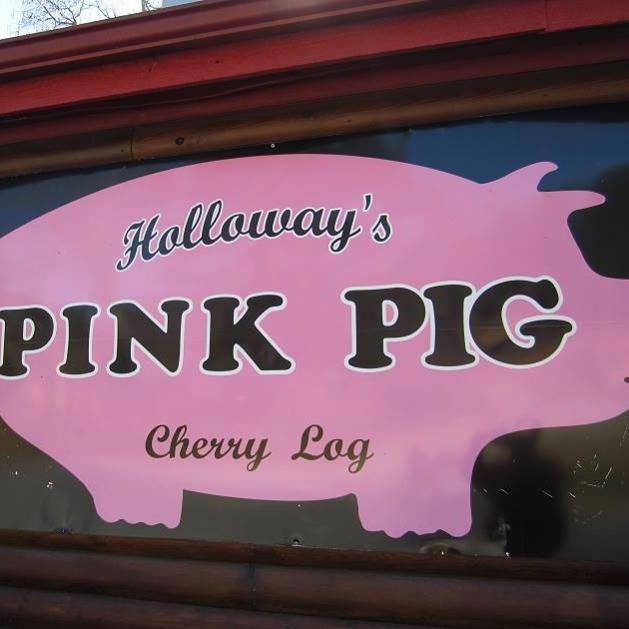 GILMER COUNTY, Ga. – The Pink Pig, located north of Ellijay in Cherry Log, Georgia, was broken into last weekend as a burglary occurred with two people entering the premises.

Sheriff’s Office documents report that on Saturday, June 25, 2022, officers were called to the restaurant with reports of a break-in. Reports indicate that at 3:30 a.m. that morning, two people had broken into the Pink Pig and stolen smoked brisket from the restaurant’s smoker. With video of the entire incident, officers were able to identify Kenneth Franklin Eaton and Shanda Nichole Green and issued warrants for their arrests.

According to the Sheriff’s Office, they were later contacted on Monday by Eaton who gave officers his location willingly.

Both suspects were apprehended without incident and transported to the Gilmer County Detention Center. Facing charges of Second Degree Burglary, both were arrested on Monday, June 28, 2022, just after 3:30 p.m.

Reports specifically indicate the theft of “consumable goods” with the note of Brisket. However, no mention of theft of any other items or money were noted. The owner said that the two people also entered the bathroom and a small back room. It states they “put down two chairs and ate the stolen brisket and disposed of the leftovers in the bathroom garbage can.” The incident report set the value of the brisket stolen at $25.

The Pink Pig later posted to social media stating, “The brisket bandit has been apprehended. We want to thank Sheriff Stacy Nicholson and The Gilmer County Sheriffs office for all they do to keep our businesses safe.”