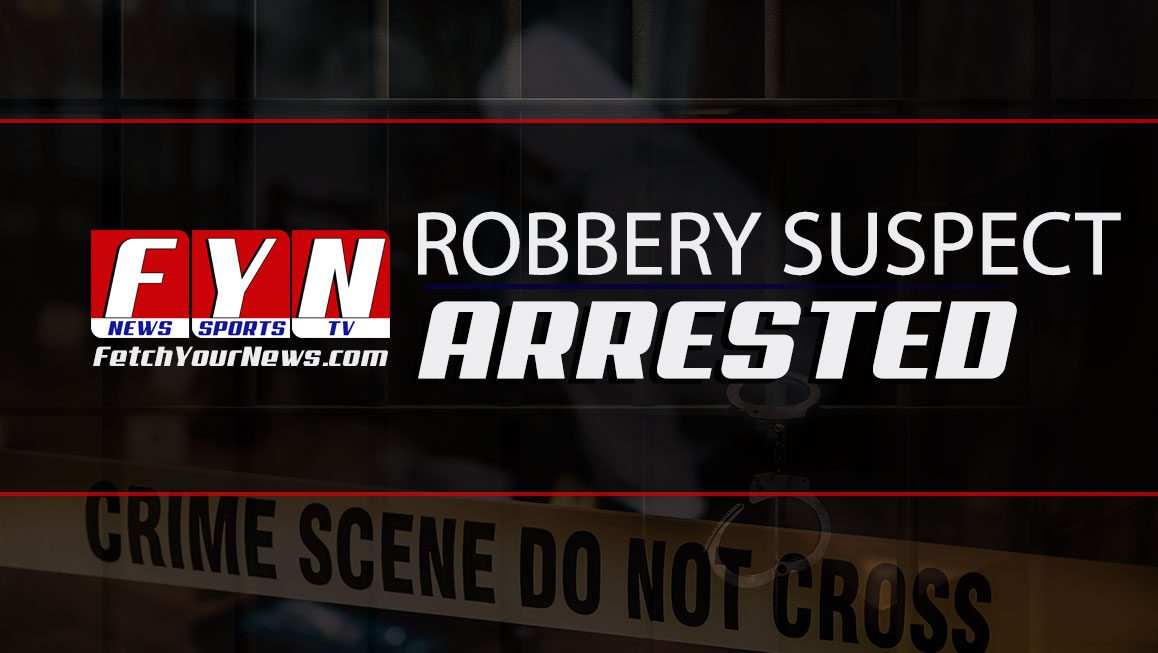 PRESS RELEASE – On January 9, 2023 at approximately 6:30 PM Gilmer County E911 received a call regarding a robbery in progress at 311 Old Northcutt Road in Ellijay. 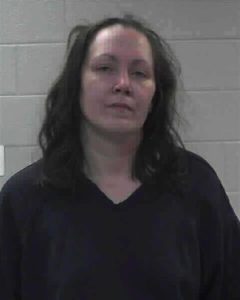 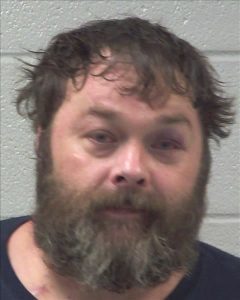 Just prior to 6:30 PM, Shawn Sutton entered the Ideal Mart posing as a customer purchasing an energy drink.

His wife, Melody, waited in a parked car outside the store. Inside the store at the time was the store clerk and two customers with a third customer at the gas pumps.

After obtaining the energy drink, the suspect pulled a pair of women’s panties from around his neck to cover his face.

He went behind the counter and pointed a .45 cal. pistol at the head of the clerk and demanded all the money.

A customer, legally carrying a concealed pistol, produced his firearm and intervened in the robbery while the second customer went to his vehicle, obtained his pistol, and returned to assist the first customer in subduing the suspect.

The suspect was attempting to leave when the customer at the gas pumps, also armed, came inside to assist. The first customer, seeing that the suspect had been disarmed, verbally instructed the other customers not to shoot the suspect.

At this time law enforcement officers arrived on the scene. One officer encountered the suspect, still attempting to leave, and gave him verbal commands to stop and get down.

When the suspect failed to comply with the officer’s verbal commands the officer engaged the suspect with an electronic control weapon (commonly referred to as a Taser) and he was taken into custody.

Other officers arriving on the scene found the suspect’s wife in the couple’s car, parked off to the side of the store. She was taken into custody without incident.

The pair are being held in the Gilmer County Adult Detention Center without bond.