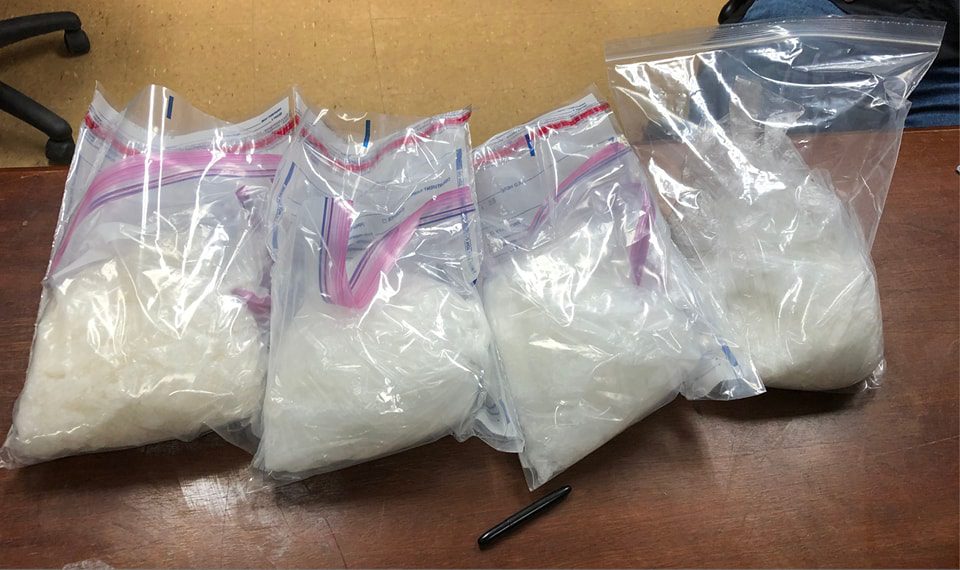 ELLIJAY, Ga. – Gilmer County Sheriff’s Office announced today that they had successfully removed thousands of dollars worth of Methamphetamines off the streets.

The seizure was accompanied by the arrest of Ashley Turner, 42, of Ellijay. 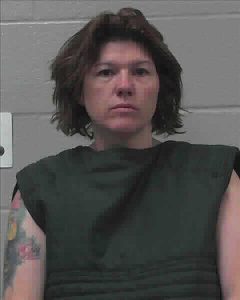 The Gilmer County Sheriff’s Office released the following statement in regards to the seizure and arrest:

More than a 2-month long narcotics investigation comes to an end GCSO Deputies and Agents of the Appalachian Regional Drug Enforcement Office (ARDEO) jointly began a drug distribution investigation in November which culminated in the arrest of ASHLEY JANE TURNER, age 42, of Ellijay, and the seizure of more than four (4) kilograms of Methamphetamine with an estimated street value of $24,000. Turner was distributing methamphetamines to multiple individuals in Gilmer, Pickens, Cherokee, Dawson, Murray, and into the state of Tennessee.

During the course of the investigation, Agents of the Cherokee Multi-Agency Narcotics Squad (CMANS), along with Pickens County Georgia Sheriff’s Office, Fannin County Sheriff’s Office, and the FBI Safe Streets Task Force assisted in aspects of the case.

Sheriff Nicholson stated, “My Deputies and drug agents made a dent in the methamphetamine availability in Gilmer County with this investigation. It’s not absolute nor is it a permanent dent, but it certainly sends this message to drug dealers in North Georgia…’we are here, and we are coming soon to a drug bust near you!’ This was a great collaborative effort by several agencies, and I thank them all for their assistance.”