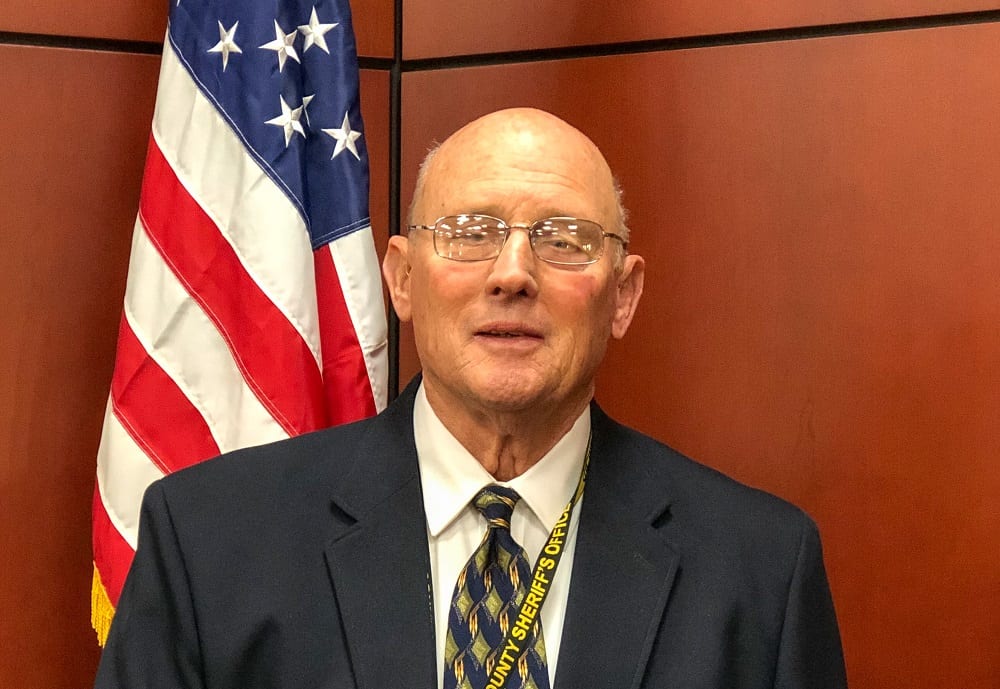 Ken and his wife, Karen, have called the Coosawattee neighborhood home for thirteen years and describe Gilmer County in one sentence: “Friendship with a sense of community.”

Ken’s public service career began with a five-year tour in the United States Air Force, followed by a fire service career in Central Florida, where he retired as Assistant Fire Chief after 25 years.

His public service career continued with the Seminole County Department of Public Safety, serving first as the Public Information Officer, then as County Emergency Management Director, and retiring as the Director of Public Safety. All of these positions involved coordination with county, state, and federal law enforcement agencies, as well as the navigation of county-level government operations.

Ken currently serve as a Magistrate Judge for Gilmer County. He has served the Magistrate Court – which is often referred to as “the People’s Court” – with one simple philosophy: Do the right thing, always. This approach has served Gilmer County well, earned him the respect of the local law-enforcement community, and proven to be especially valuable when dealing with citizens coming to court for the first time.

Ken is running for Chief Magistrate in order to continue applying his philosophy of fairness, respect, and always doing the right thing; and would appreciate your vote.