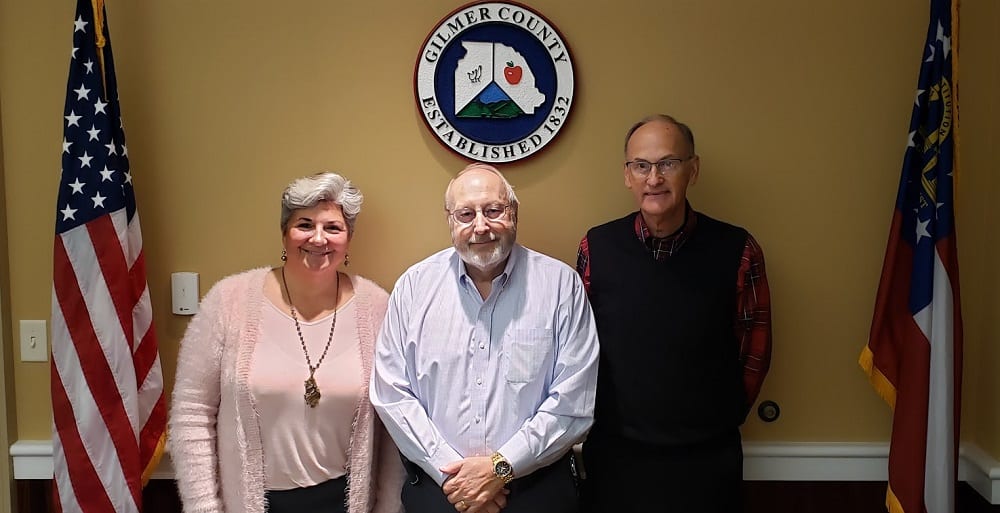 ELLIJAY, Ga. – With the official final adoption of the speed detection devices ordinance in the county happening today, Gilmer Sheriff Stacy Nicholson and the Sheriff’s Office will implement devices in the school zones on Yukon Road, Clear Creek Road, and Highway 282.

Going through an extensive process that first saw major public attention with the Gilmer County Board of Education back in July, 2021, the speed detection devices were presented at the BOE to deal with continued complaints over these areas during high traffic times when school starts and ends.

Nicholson called the area an “enforcement issue” in July and laid out plans to deal with the issue through these devices. The idea has seen some question the plan, but not on enforcement or timing. Instead, the voiced concerns in meetings of the BOC as they have presented the ordinance has been on the personal information collected by the cameras.

Nicholson stated in July that he hoped that the vast majority of citizens would be reached and well informed via social media, news media, county meetings, and other methods well before implementation. And the office has pursued that goal as both Sheriff Nicholson and Major Michael Gobble have been at meetings sharing information and answering questions. Gobble was the officer present at the BOC’s public hearing on the topic and answered questions on personal information.

The Sheriff’s Office has explained that the information is collected by a company and is sent to the Sheriff’s Office where a School Resource Officer will review and verify the violation and return it to the company to issue a civil fine.

When the information is collected it is stored on file until the fine is resolved. All of this information is protected under Federal Law and not to be sold or released. Governed in the same way that law enforcement agencies are regulated to handle the same information.

Now, the county has heard its second reading of the ordinance. Chairman Charlie Paris stated in the BOC meeting today, “I’m going to make a motion that this be adopted based on the assurances that it would only be operational for the morning and afternoon drop-offs and not a regular full time thing.”

County Attorney David Clark told the board that the times would be an operational issue between the board and the Sheriff’s Office, not necessary in the ordinance. Chairman Paris then adjusted saying it would be an operational issue that he would enforcement as long as the other two board members approved of it. Seconded by Post 1 Commissioner Hubert Parker, the motion carried unanimously.

Originally, Sheriff Nicholson was shooting to have the speed detection devices implemented on all three roads around October. With the process now finished, these devices can go up any day now. With school out next week for Thanksgiving, there is only three weeks left before the December 17 final day of the Fall Semester and the start of the Winter Holidays.