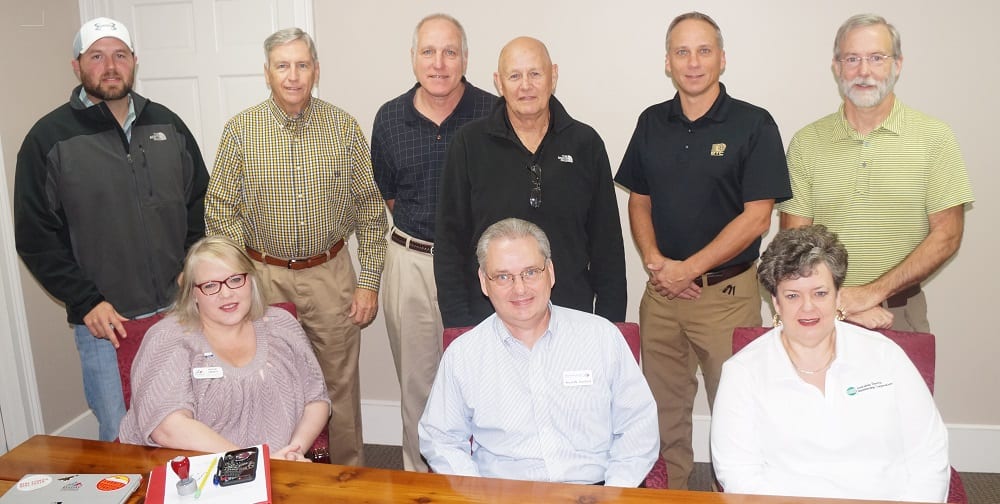 The Authority is filling a gap made last year as the seventh, at-large, member was needed to be appointed. While Penelope Marshall has served in the position, it turns out that no official resolution was ever made. While the JDA reappointed Marshall to the position, it must now go before the other entities of the two cities and the county to be approved by them as well before finalization.

The approval to the position officially lists Marshall as finishing the rest of the term for the next three years. 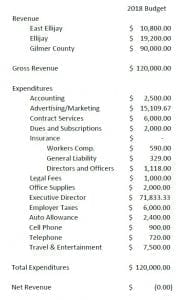 The JDA also approved their 2018 budget with the major changes of having the executive director employed by the JDA itself now. The smaller budget of the Authority reportedly will allow $15,109  for marketing and $7,500 for travel and entertainment, according to Greater Gilmer JDA Executive Director Kent Sanford. These main two items are what the JDA uses to grow and expand business.

Sanford mentioned at the meeting that the Authority’s immediate plan with the budget compared to “ground game” in football. He spoke about the restriction from finances meant taking every step one at a time and working on smaller gains in the near future to build into more growth.