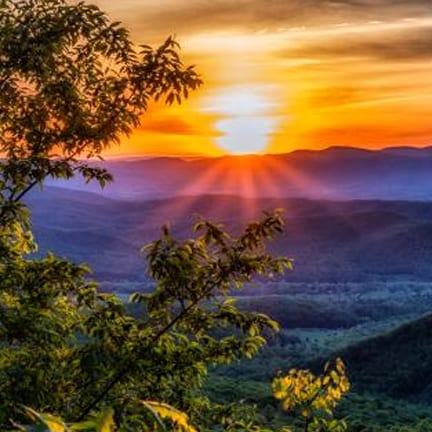 Mr. Barfield was born November 18, 1955, in Orange County, CA, the son of James Henry Barfield and the late Sherry Lawler Barfield. He worked for many years as a serviceman for Appalachian Propane  Company  and was a member of the Seven Trees Baptist Church. His mother; Sherry Barfield and brother; Jamie Barfield preceded him in death.

Memorial services will be held Friday at 2pm from the chapel of Bernhardt Funeral Home with Pastor Steve Dusek officiating.

The family will receive friends Thursday from 5 until 9pm at the funeral home.