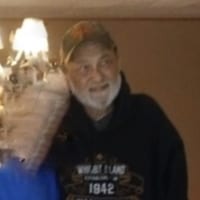 Kevin was born at Harpal’s Maternity Home May 31, 1955, in Coupeville, WA, to Emerson and Kathleen (Clark) Faris. He graduated from Coupeville High School in 1973 and attended Kent State University. Kevin served 28 years in the United States Navy and retired in 2000 as Chief Petty Officer. He then completed 10 years in civil service retiring as a GS-12 for a second time in 2012. He settled in Ellijay, GA.

Along the way, Kevin has made many friends and touched the lives of all he met. He will be remembered for his selflessness and love of family.

A memorial service will be announced at a later date and please make donates to the American Cancer Society in memory of Mr. Faris. 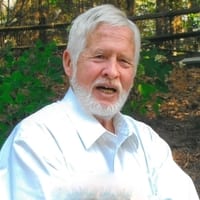 Mr. Reece was born December 6, 1940, in Gilmer County, the son of the late Arthur and Dester Burrell Reece. He was a truck driver for over 50 years and member of the Ebenezer Baptist Church.  He is preceded in death by his wife; Lorene Mulkey Reece.

Funeral services will be held Sunday at 2:00 pm from the chapel of the Bernhardt Funeral Home with Rev. Daniel Hyatt, Rev. Michael Smith and Rev. Cecil Townley officiating. Interment will be in the Oak Hill Methodist Church cemetery.

The family will meet with friends Saturday from 4 pm until 9 pm at the funeral home.

Flowers are accepted or donations may be made to the Oak Hill Methodist Church cemetery fund. 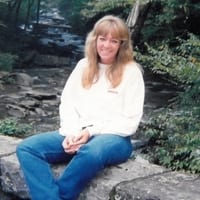 Mrs. Sales was born September 11, 1965, in Murray County, the daughter of the late William Herman and Betty Sue Coram Goble. She attended Gilmer High School, was a Rock Mason and Member of River Hill Baptist Church.

Funeral services will be held Wednesday at 2:00 pm from the chapel of Bernhardt Funeral Home with Rev. Vince Goble officiating. Music was by Jay Smith and Sybil Rymer. Interment will be in the River Hill Baptist church cemetery. 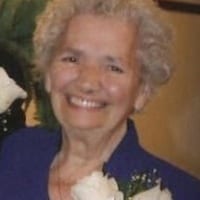 Mrs. Welch was born October 10, 1934, in Augusta, Kansas the daughter of the late John Henry and Georgia Marie Watkins Gray.   She was a housewife and mother and member of the Zion Hill Baptist Church.

Funeral services will be held Saturday at 4:00 pm from the chapel of Bernhardt Funeral Home with Rev. Steve Jones and Rev. Larry Stover officiating.  Interment will be in the Yukon cemetery.

The family will meet with friends Friday from 5:00 pm until 9:00 pm at the funeral home. 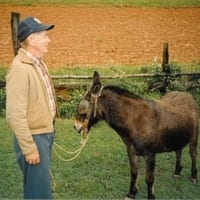 Mr. Free was born May 10, 1933 in Fannin County, the son of the late, Homer and Mary Bearden Free. He was a farmer. His parents, and siblings Bonnie Aaron, Charlie Free, James Free, Gladys Long and Eunice Weaver preceded him in death.

Funeral services will be held Thursday at 2:00 pm from the chapel of Bernhardt Funeral Home with Rev. Scott Watkins officiating. Interment will be in the Rock Creek Baptist Church cemetery.

The family will meet with friends Wednesday from 5:00 pm until 8:00 pm at the funeral home. 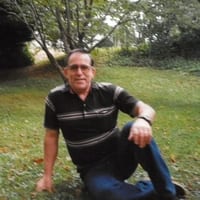 Mr. Medlin was born, January 14, 1948, in Gilmer County, the son of the late Bill and Inez Coram Medlin. He was a retired textile worker and a member of the Gospel Temple Baptist Church.

Funeral services will be held Wednesday at 2:00 pm from the chapel of Bernhardt Funeral Home with Rev. William Cruse and Rev. Donny Lee Cantrell officiating.

Interment will be in the Salem Baptist Church cemetery. 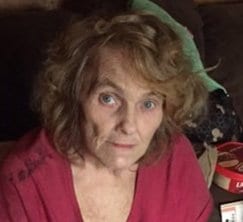 Miss Rebecca A. Wilson, age 59 of Ellijay, GA passed at Piedmont Mountainside Hospital ER, Ellijay on Tuesday, January 14th, 2020. Miss Wilson was born on July 7th, 1961 in Dahlonega, GA to her late parents Homer A. and Mildred I. (Yearwood) Wilson. She graduated from North Hall High School in Gainesville, GA. She was preceded in death by her brothers Larry Wilson of Gainesville, GA, and Stanley Wilson of Claremont, GA. There are no services planned at this time. Survivors include son Chris Wilson of San Jose, CA, brothers, Harold Wilson of Cleveland, GA, and Rickey Wilson of Chiefland, FL, sister and brother-in-law Helen (Eddy) Ashmore of Maysville, GA.

To send flowers to the family of REBECCA WILSON, please visit Tribute Store

To send flowers to the family of Ruth Young, please visit Tribute Store