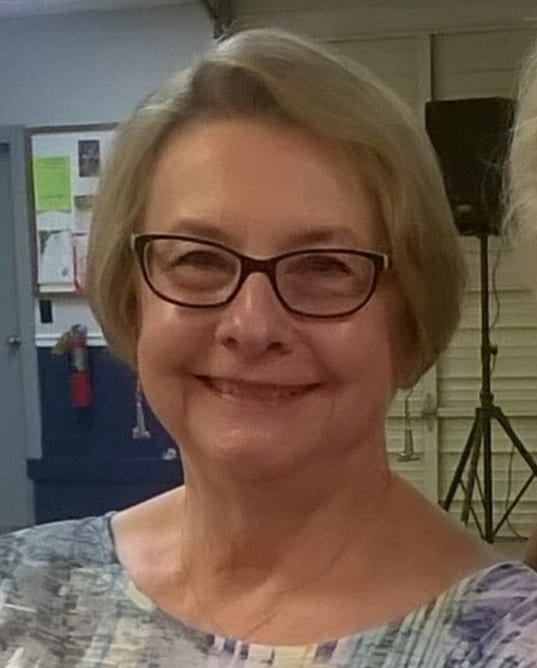 ELLIJAY, Ga. – Current Councilmember and candidate for re-election on the November ballot, Lynelle Reece Stewart told FYN that she will be withdrawing from the election for Ellijay City Council.

As she announced she would be removing her name from the election, Stewart said, “There have been some unexpected developments with our home and I don’t think it is fair to the citizens of Ellijay for me to run for re-election with a possibility of being unable to serve.”

Stewart was one of 11 candidates running for Ellijay City Council this November.

With possible complications to her candidacy, Stewart did say, “I will continue to support Ellijay and its citizens for as long as I live on River Street.”

The election now moves on with the remain 10 candidates and will see a forum in October.