ELLIJAY, Ga. – Celebrations of Independence Day were in full swing this weekend with vendors, parades, and fireworks in Downtown Ellijay as the Downtown Ellijay Business and Community Association (DEBCA) hosted their 4th of July events. 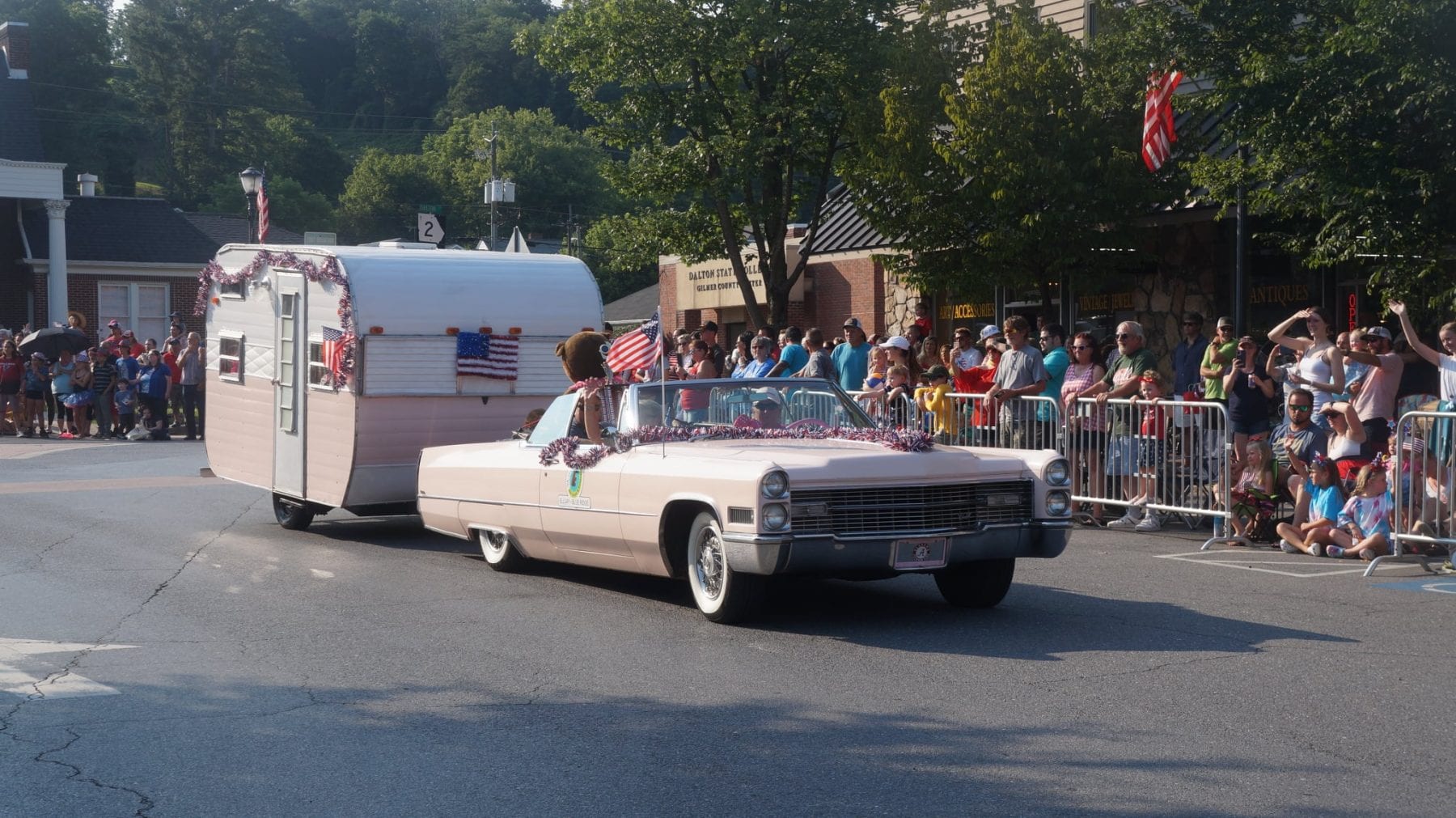 Winner of the commercial category float contest, Moo-Bears Ice Cream is pictured here with the classic Pink Cadillac and trailer.

The celebration went all afternoon and evening as music flooded the streets, both live and recorded. On River Street, the Band Raven played during the day’s celebrations, the parade came down River Street, around the square, and along North Main just after 6 p.m. Other celebrations not connected to DEBCA or the city went on like live music at Mr. P’s Takeout where Rich Mountain Ramblers started playing just after the parade.

With police out in support of the celebration, the Ellijay Police Department offered help and guidance in the events and traffic control all day while also starring with their own representatives in the parade alongside Ellijay’s Fire Department and Gilmer Fire and Rescue. When asked just after the parade, local police said the day had gone very well with no real incidents or issues during the celebrations. 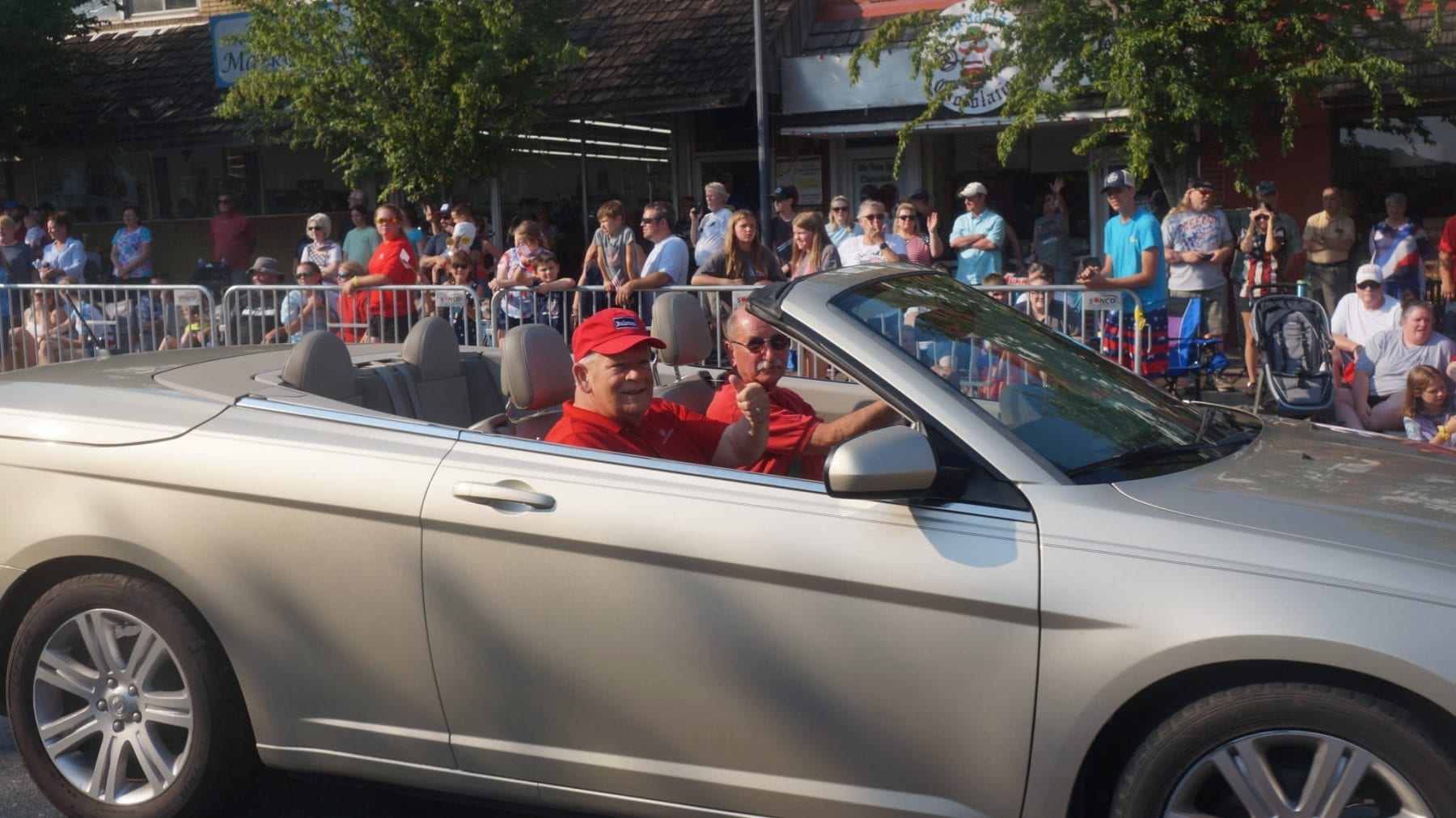 The parade was lead by cadets of Gilmer’s 507th Civil Air Patrol.

A huge turnout saw the mass of crowds returning to Downtown Ellijay that it hasn’t really seen since Christmas of 2019 as many events were cancelled or diminished after the COVID-19 outbreak in March of 2020.

The parade saw floats ranging from an antique GMC pickup for highlighting Shelter Dogs for Veterans to the Ellijay Jeepers to an appearance from Georgia House Speaker David Ralston. 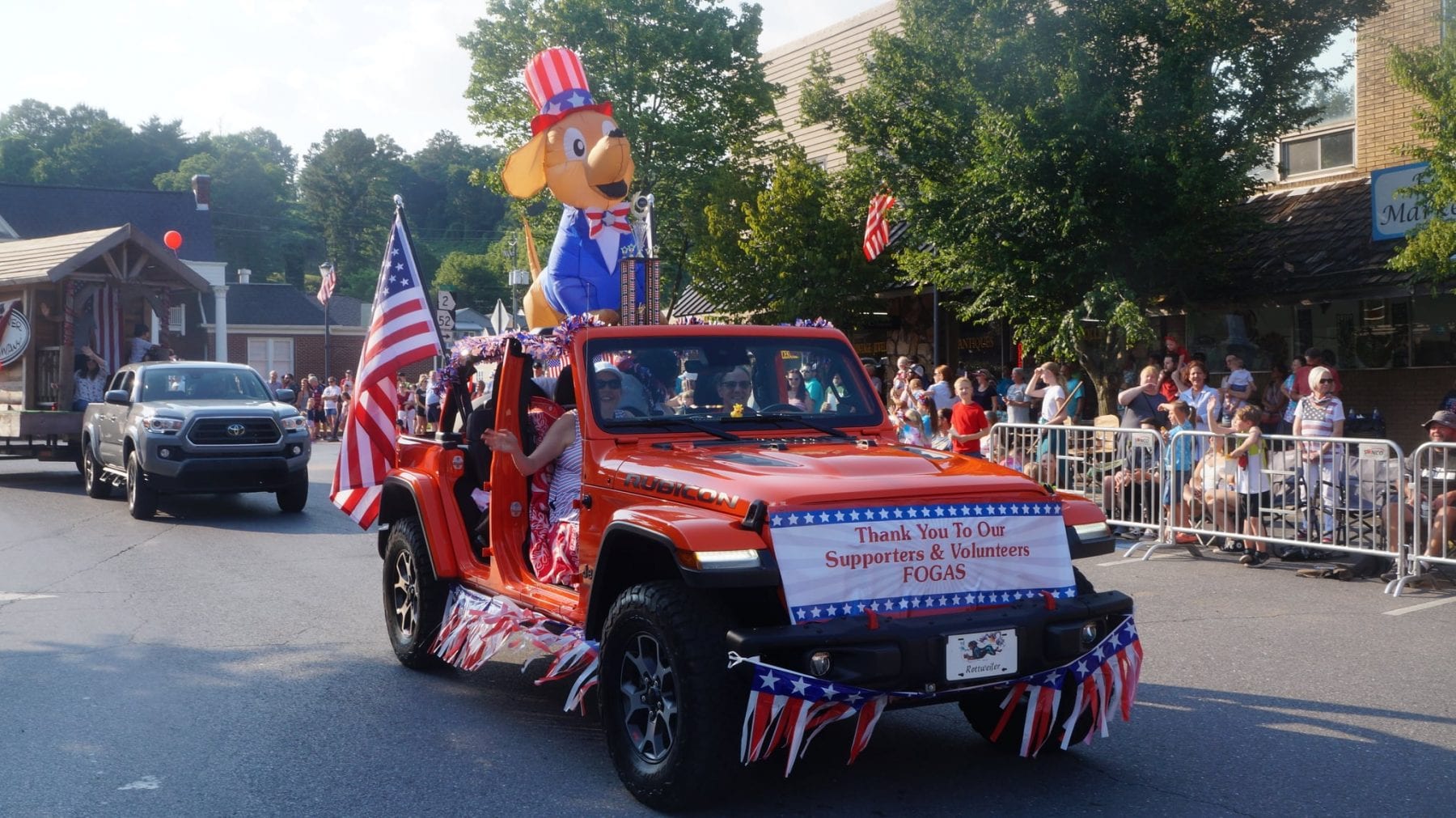 Winner of the non-commercial category, Friends of Gilmer Animal Shelter is pictured here with their “decked-out” patriotic Jeep.

The city of Ellijay hosted their fireworks display just after dark in downtown Ellijay launching their show from behind the Ellijay Elementary School on McCutchen Street. Many people set up early in Harrison Park and along McCutchen Street along with more all over the Downtown area to view the display that saw some locals launching fireworks right up to and just after the city’s show.

To see more photos of the parade, the float contest winners, and fireworks from the Independence Day celebrations check out FYN’s Facebook Album. 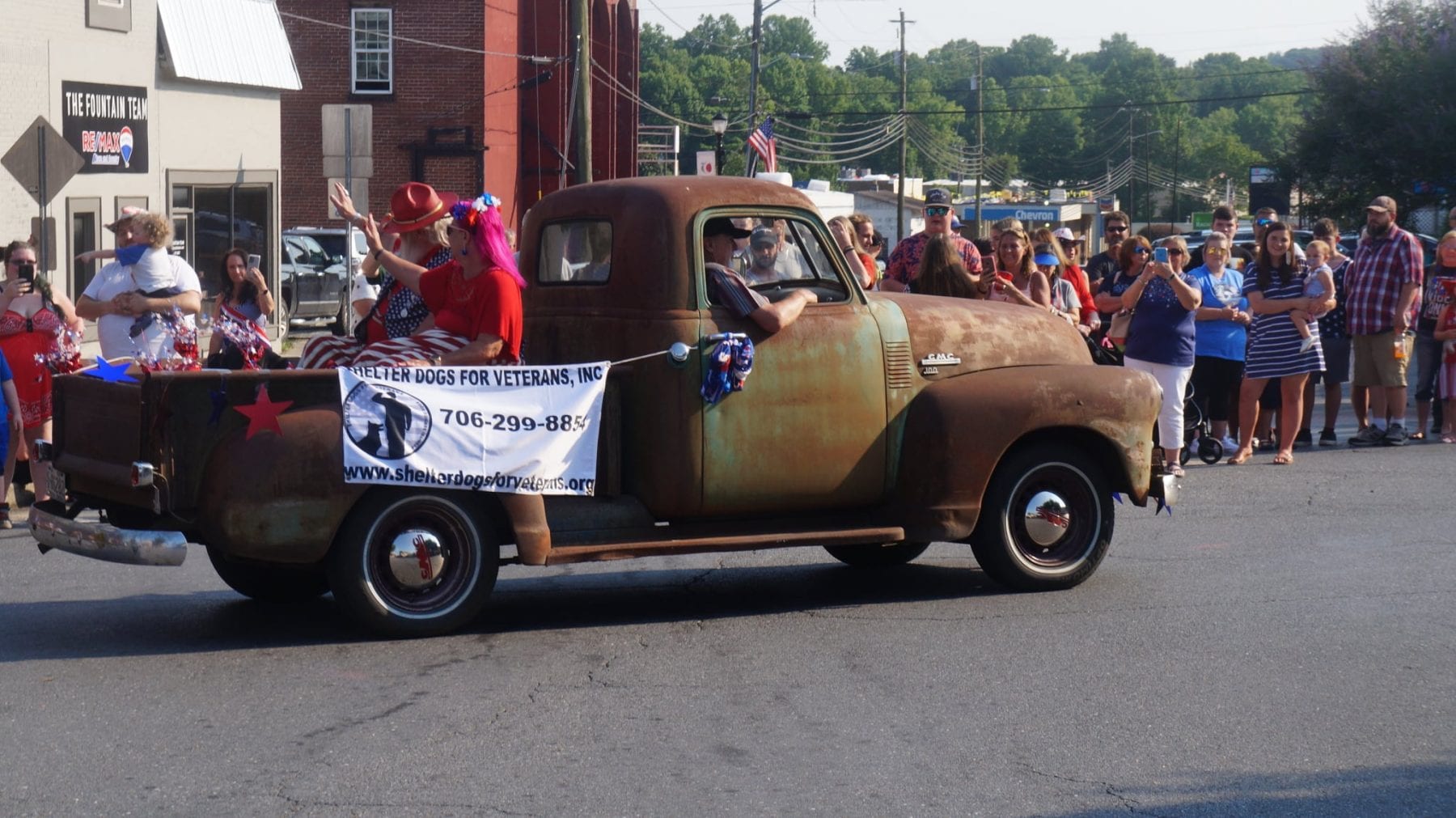