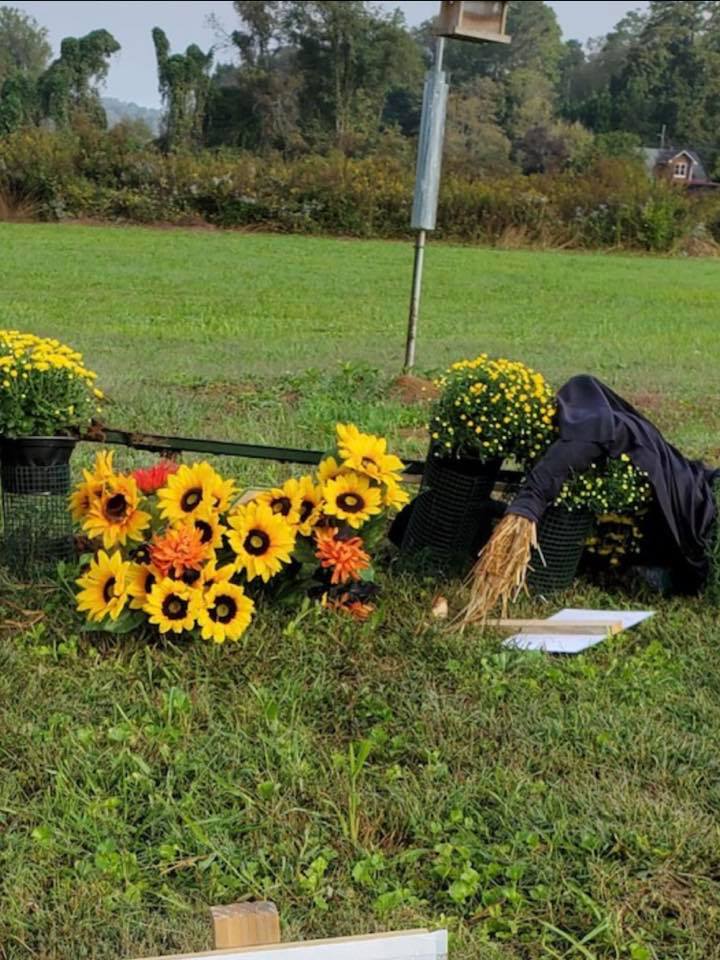 ELLIJAY, Ga. – A month long fall celebration in Ellijay saw a disappointing weekend as Harrison Park offered a statement confirming vandalism of scarecrows in the park. 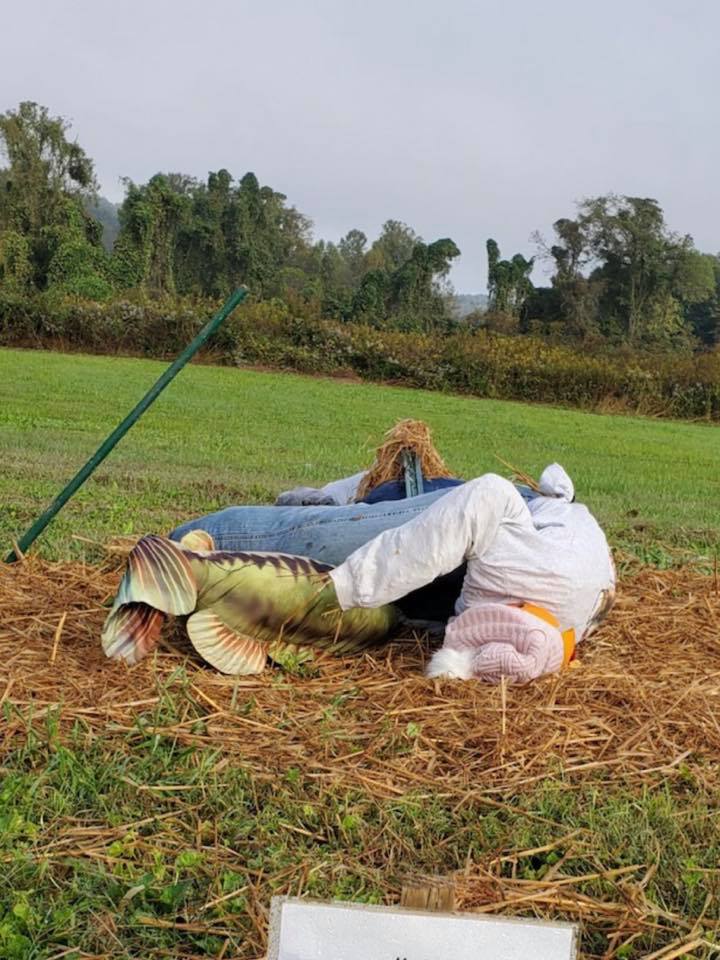 It seems all the scarecrows that were damaged were able to be repaired to some degree.

Saturday night, October 9, 2021, nine scarecrows were destroyed in varying degrees and were later discovered Sunday morning. According to Harrison Park, some could be easily repaired, but others were not so lucky. They confirmed they would be contacting the owners of the scarecrows and are looking to continue the celebration.

Some citizens did say that volunteers came through today to repair the damaged. However, Friends of Harrison Park said that each damaged scarecrow could use extra work from the owners.

In comments later, Harrison Park also stated that some beer bottles and cigarettes were also found in the park.