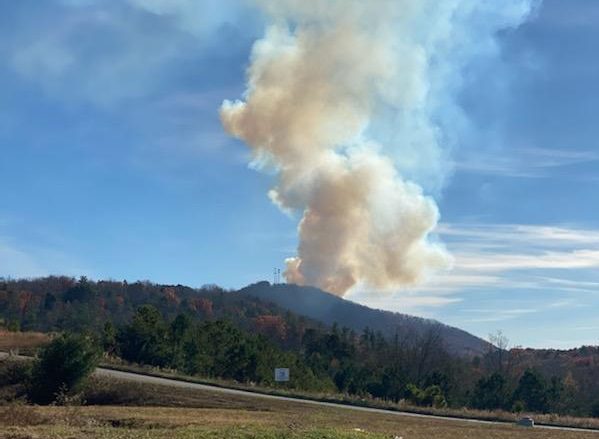 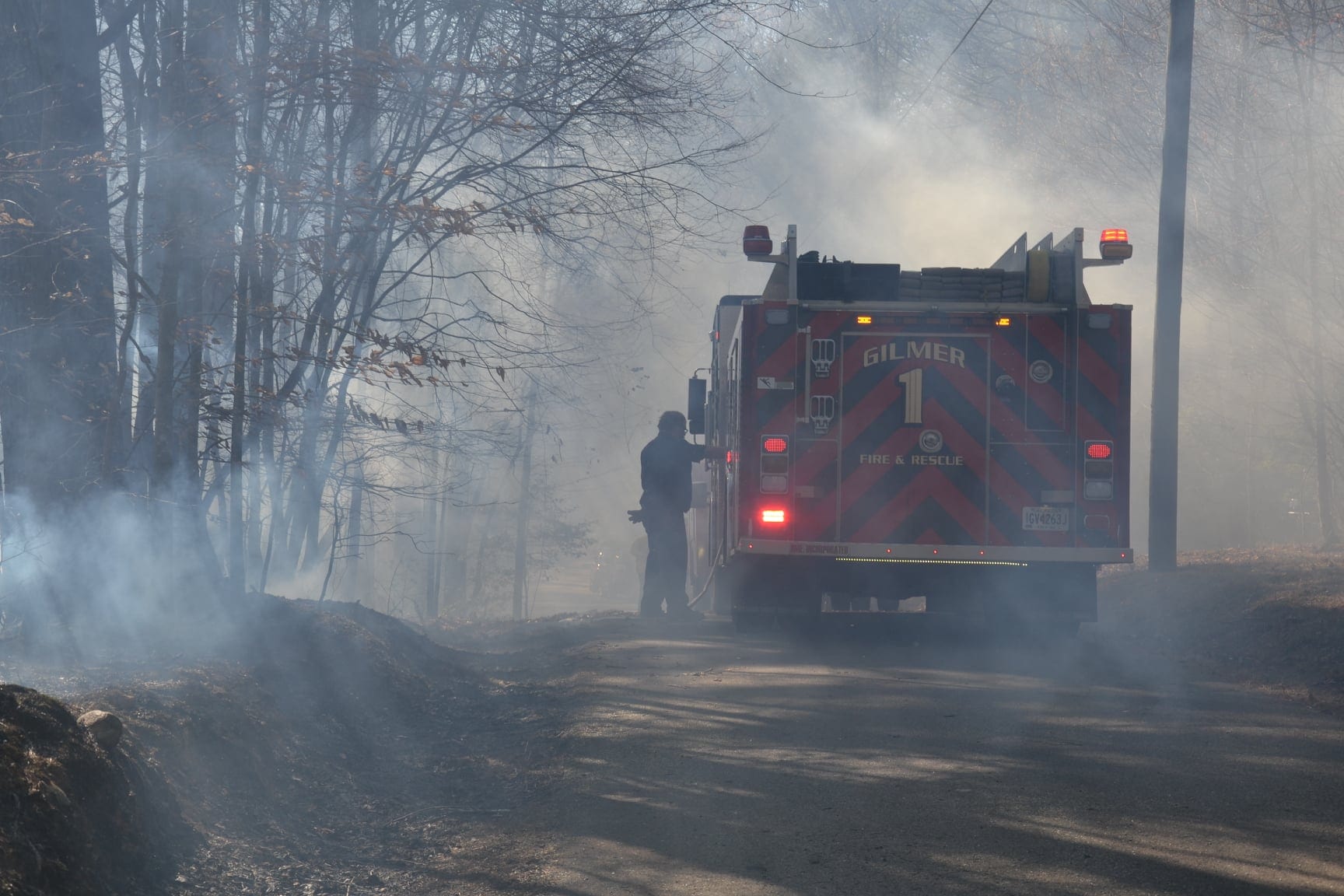 GILMER COUNTY, Ga. – Gilmer County has been under fire warnings and high fire conditions since Friday, March 5, 2021, according to weather service officials. 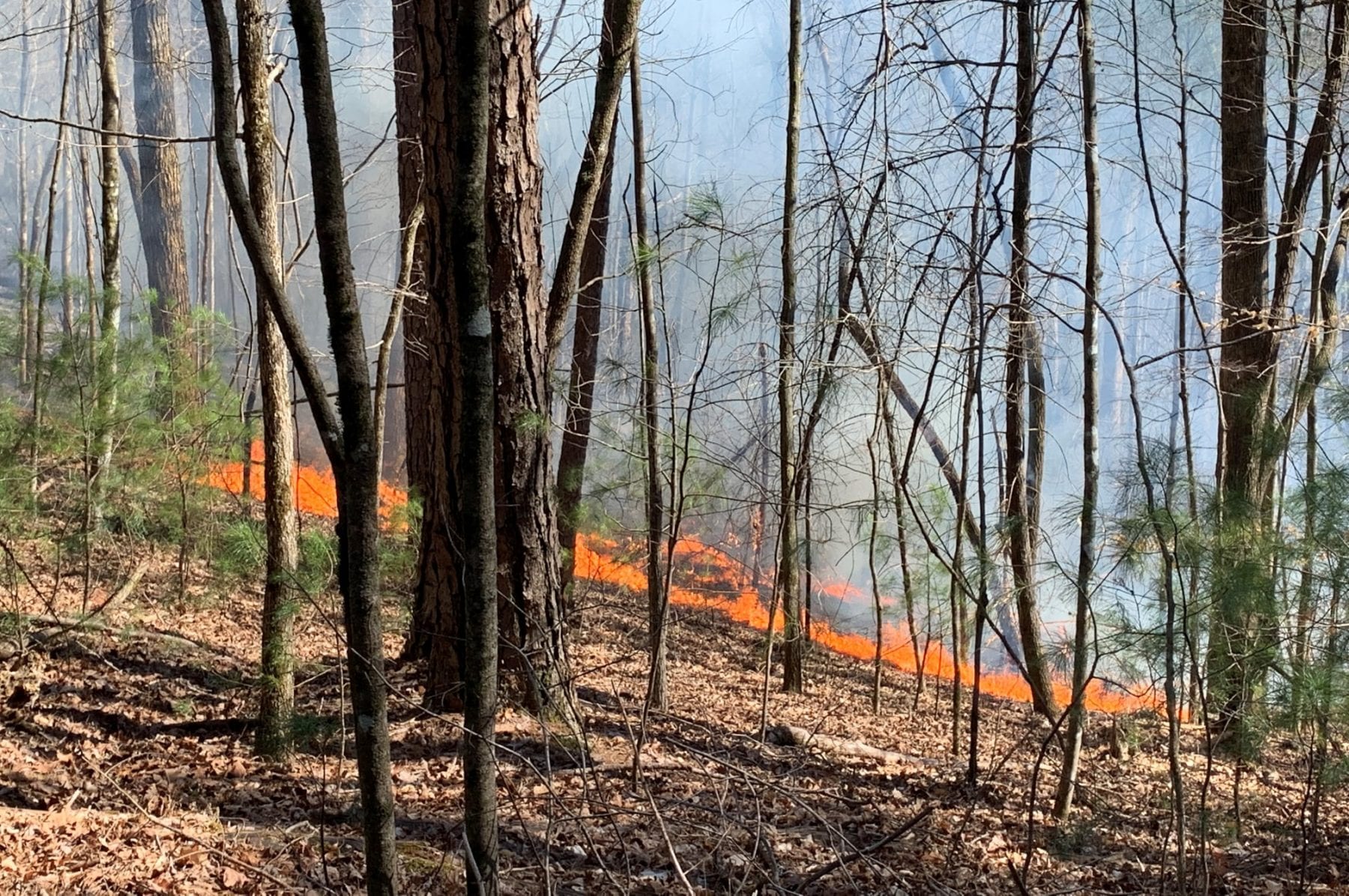 According to the National Weather Service (NWS), North and Central Georgia has been under the warnings “due to low humidities.” They stated, “With dry fuels, high fire danger conditions can be expected.”

The National Weather Service said to refer to your local burn permitting authorities concerning whether you may burn outdoors. Gilmer County Public Safety stated today, “There are no Burn Permits being issued today, and likely not tomorrow.” 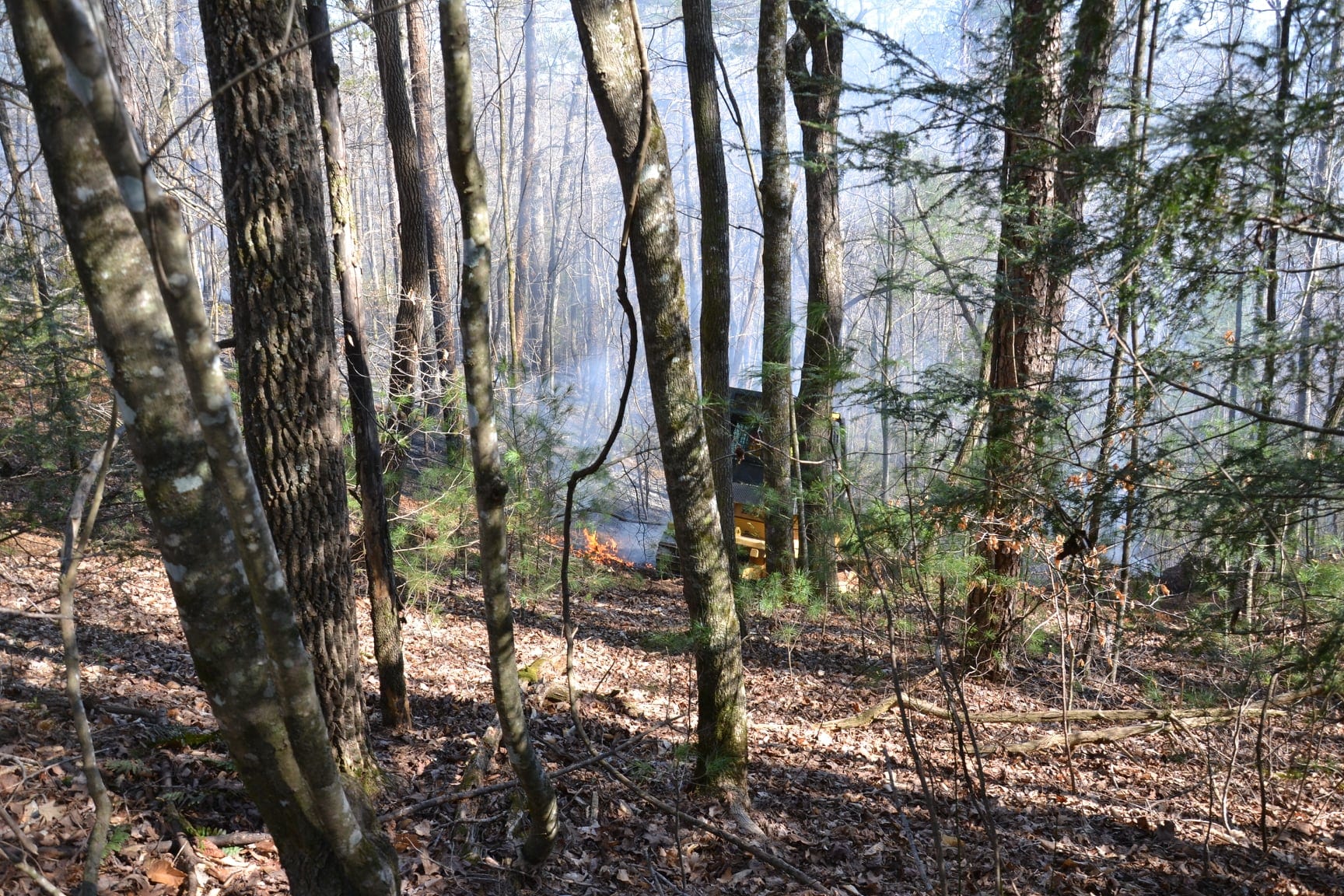 On Sunday, Gilmer County Public Safety reported that they had responded to 7 fires, including 4 brush fires. They stated, “Our fire potential is serious due to low humidity, high winds, and an overabundance of dry leaves and deadfall.”

This comes in addition to reports of large amounts of smoke in western parts of the county. Public Safety reported the considerable smoke in our county was due to controlled burns in Murry and Gordon counties.

4;00 AM EST Tue Mar 9 2021
Hazardous Weather Outlook is for North and Central Georgia.
DAY ONE…Today and Tonight…
High fire danger conditions are expected over much of north and
central Georgia this afternoon into early evening due to low
humidities.
DAYS TWO THROUGH SEVEN…Wednesday through Monday…
Afternoon Relative Humidities will begin to slowly rise but we
may have another day of High Fire Danger conditions Wednesday.
Otherwise no hazardous weather is expected at this time.