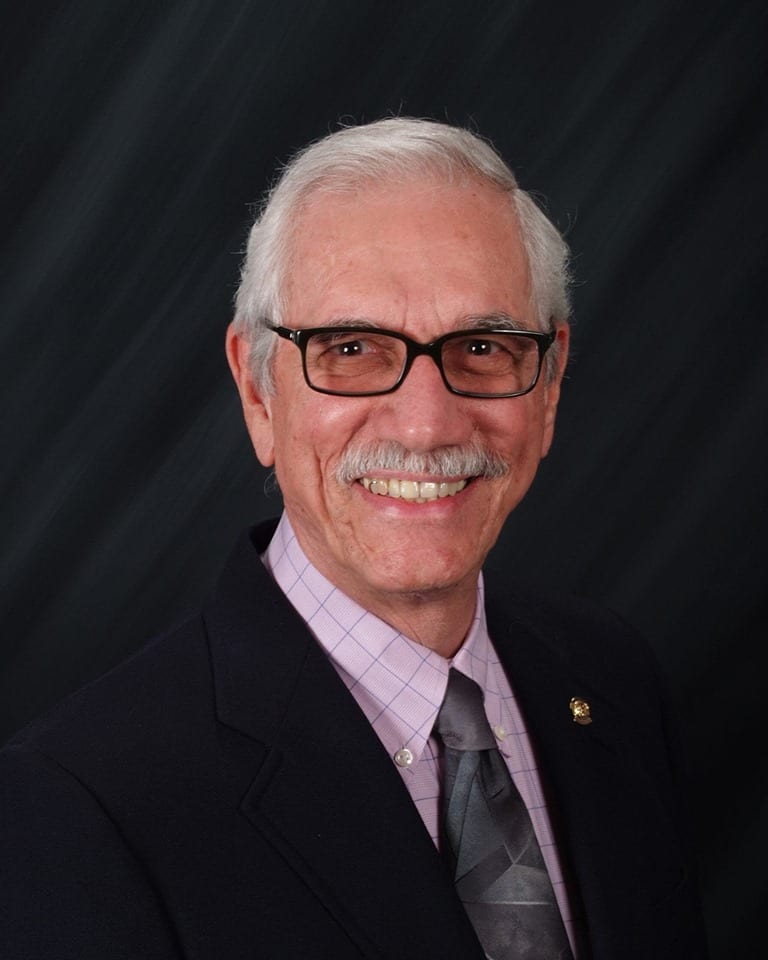 Stability and unification, these are tenets that Al Cash said he wants to see moving forward in Gilmer County. Though he did not plan to run in the Post 1 Commissioner Race, Cash says he was approached by others who urged him to run due to his “life experiences and the integrity I have based my entire life on.”

Like many of the candidates, Cash said one of the concerns he sees and hears from citizens is the unstoppable growth the county has seen over recent years. Cash said that the growth is there, it is the job of the Board of Commissioners to control that growth and mold the county into what the citizens want for their future.

President of the Firefighters Auxiliary and volunteer for the EMA staff, Cash is also the webmaster for the Fire Department. Under the Auxiliary, he seeks additionally funding outside of the county budget for the department, manages many of the events like Kids Christmas. They seek fundraising opportunities for additional training and equipment as well.

Cash has also worked 30 years for State Farm where he worked as an adjuster and in third party litigation for 15 years and IT work for 15 years. He has lived in Gilmer County with his wife since 2012. He has one son and four daughters.

Originally having bought a house here in 2006, his family planned to retire here. He says it was definitely the people that drew him here, saying “I hear this all the time, and it’s absolutely true. It’s the people. The people are so incredibly nice… It was strange. It’s a whole different culture, and we fell in love with it.”

Standing up to run for the position of Post 1 Commissioner, Cash said it is the intangibles that set him apart for the position. From his life experiences to knowledge and organization, these are part of the skill set that he brings to a county with the unique setting and trials that Gilmer County faces.

“I see a lot of flux,” says Cash as he explained that he sees some citizens wanting to revert to the small town that has been here in the past and some wanting to embrace and grow into a larger town or city. Calling himself a traditionalist, Cash has seen both large cities and tiny towns. Balancing the growth and tradition is key in Gilmer as it moves forward. But Cash says the balance cannot be a general blanket answer. It’s a department level issue as he says each area requires its own answers and its own type of that balance.

“That’s just a lot of math and analysis, trying to figure out what is the best way to spend the money that are available. How to balance that between other departments and what’s happening in the community, it always has to be what’s best for the community as a whole,” says Cash.

With two major issues in the recent months of the county, many citizens are looking for views on the pool and Carter’s Lake.

Cash asserted that he understood that a new pool is necessary and desired by a large portion of the county. But he wants to learn more about the other questions as he asked what is the real cost? He said he wants to learn more about the details, including operations, maintenance, costs, and the viability for the community. He said, “I’m a research king. I need all the facts.”

Some of those details include the deep end addition with diving boards. Cash said he has concerns for the insurance and liability side of it as well as the additional costs.

Again with the Carter’s Lake issue as Cash said he feels many of the citizens are still unaware of the details more than just the three options available.

Details on these subjects, however, are not just for himself as Cash says the county needs stability and unification moving forward. He points out that it doesn’t mean everyone agreeing on everything, but about bringing the government and citizens closer together with more information and communication. Cash said he has even considered things like starting a blog if he becomes Post 1 Commissioner. The core of the idea is increasing connection and interaction.

On top of improving the relationship with citizens, Cash also wants to see the relations continue improving within the county. Noting the comprehensive plan as the first step in this. Cash said these entities in the county, as a whole, benefit from each other in a “scratch each other’s back” situation. Cash noted that though the cities are their own entities, the Board of Education is its own entity, and the Board of Commissioners is its own entity, it is still all inside of Gilmer County. He said, “I would like to establish as much of a working relationship with them as we can… I’d like to be part of that getting better.”

Cash also noted new ventures such as CORE joining these entities throughout the county through projects like their mentor program. The Joint Development Authority is another branch of this connection.

Continuing along the campaign trail, Cash urges citizens to get out and vote in the election. As he looks to the Post 1 Commissioner position, Cash said he is excited to be a part of the county’s forward momentum. “I would love to get in there and be a part of where we are now and moving forward. I’ve always been that way. I’ve loved getting in on the ground floor… I love building it, and making it happen. Making positive things happen.”