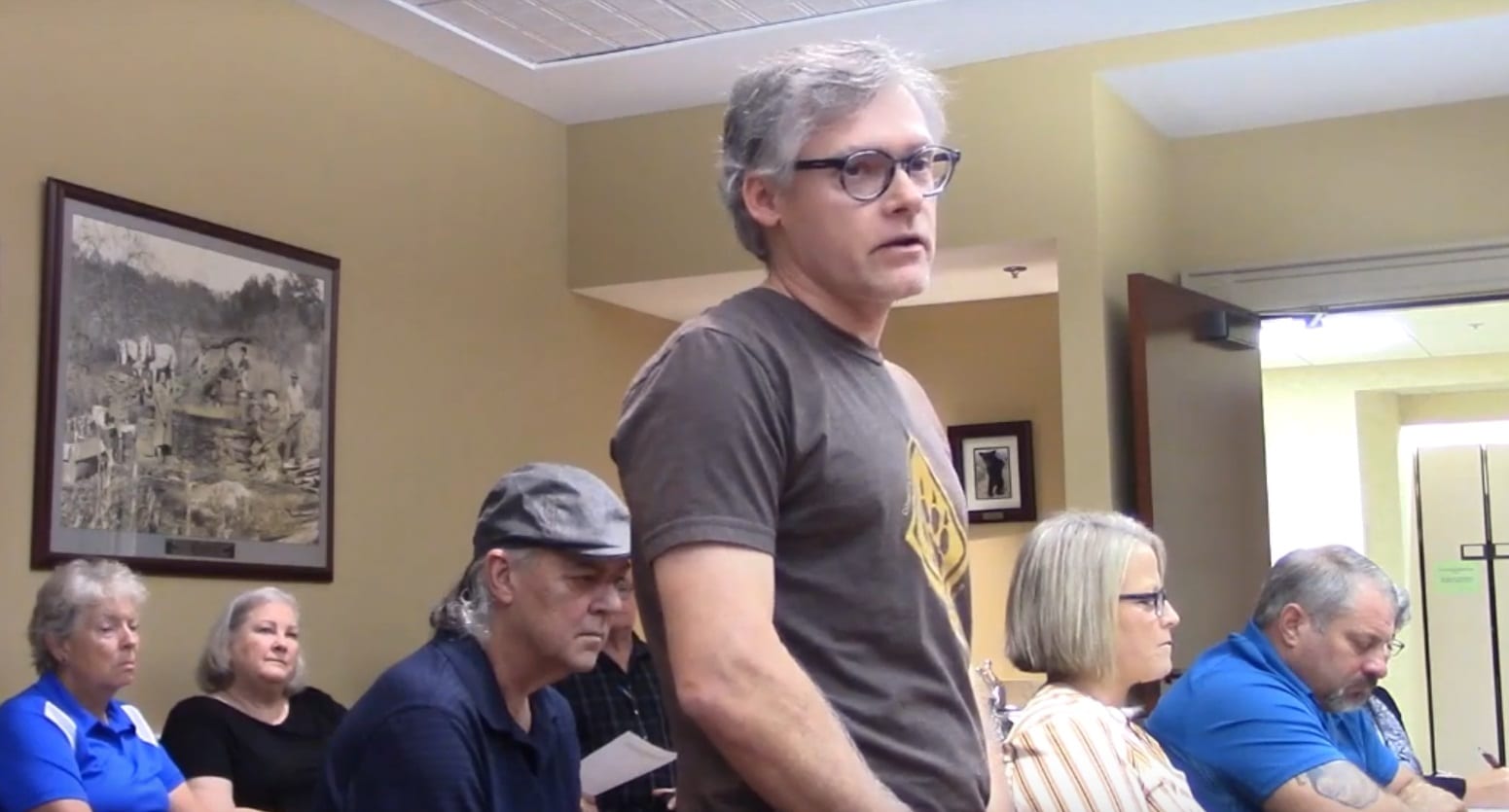 ELLIJAY, Ga. – With this week’s meetings set to make a final decision on the County’s options for Carter’s Lake, overwhelming support has come in favor of the county intervening to keep four sites of Carter’s Lake open so far.

With nine people initially standing to speak at a Special Called Meeting, every one of them spoke in favor of taking steps to support the Corps of Engineers who are considering closing the sites after, they say, cuts to their funding. Two representatives from the local Corps of Engineers were available at the meeting.

Many pointed to GIlmer’s reputation for outdoor activities, including being named the Mountain Biking Capital of Georgia, saying that without the lake, we could lose these titles and the renown they bring. Dondi Fontenot pointed out that local businesses and tourism dollars thrive off of the lake’s presence and the public’s access to it.  More so, businesses like his bike shop and others downtown get much of their business from visitors to the county, through tourism.

Fontenot and others also added that many of their families have many memories and personal investments into the area.

Angela Mays also spoke of the families who use the lake. She spoke about the handicap access and the ease of getting her family out to the locations. She spoke about the people and family that visit and how much they use the area. She noted how she has run into boy scouts and groups using the trails as well as low-income families who use the recreation areas, trails, beach, and other facilities as a major recreation source for their families at lower costs.

Larry Alonso defended the lake and its access as a major resource in teaching and furthering exercise in people both young and old. He noted that 100 million people in the United States, 1 in 3, deal with some kind of diabetes or prediabetes. With exercise as the “silver bullet,” Alonso said the county could not afford to lose the lake with so many groups and so many kids involved. Alonso said, “These are children who are building memories, and building cardio-vascular fitness, and have decided to set down screen time in favor of getting out on the trail. These are children who are building memories that are connected to physical exercise.”

This is not the last opportunity for citizens to speak, however. The BOC will be meeting tomorrow morning, October 15, at 9 a.m. for their work session and Wednesday, October 16, at 6 p.m. for the regular meeting in which they are expected to make a final vote to decide on Carters Lake.