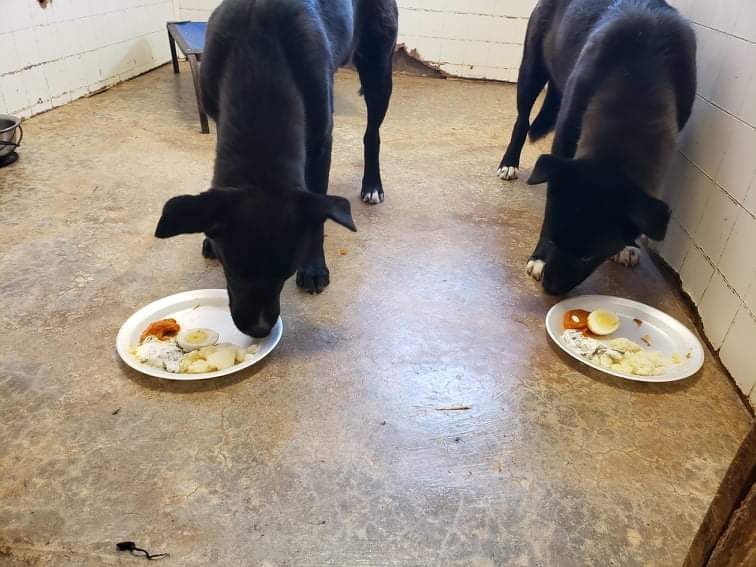 GILMER COUNTY, Ga. – Gilmer County’s Animal Shelter (GCAS) and its Director, Daniel Laukka, have plenty to be thankful for this weekend after the Thanksgiving holiday. Between donations allowing for the planning of the coming expansion and upgrades to the animal shelter and donations in early November during their successful Pet Palooza event, they have seen great support from the Gilmer community. 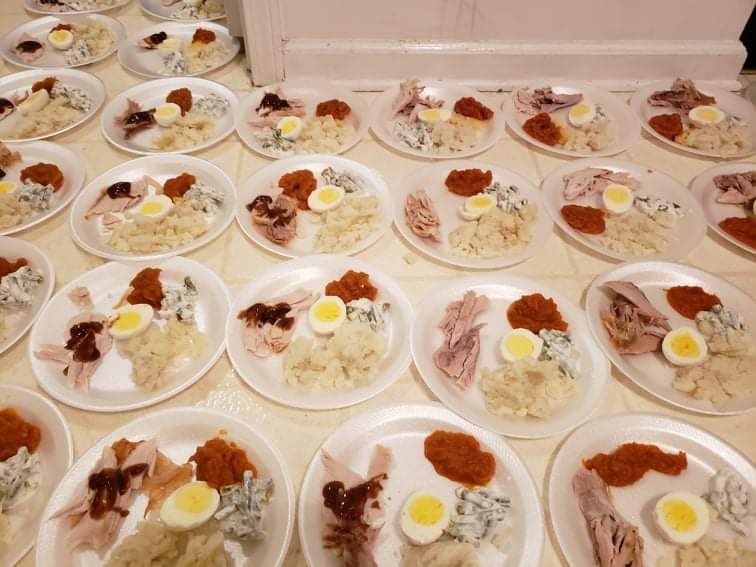 But these workers and their director didn’t just accept gifts and rest on their laurels. Instead of focusing only on what they were thankful for, they have also moved into the giving side of the holiday. GCAS didn’t just offer their current residents with the daily kibble. Instead, a Thanksgiving meal was prepared to specially commemorate the holiday for a few animals who haven’t yet met the family they will be celebrating holidays with.

Making special note that no harmful ingredients were used, the Shelter prepared and served the meals and then posted photos of the dogs excitedly consuming them.

GCAS stated, “We are so very thankful for all of our volunteers and supporters, we wouldn’t be where we are without you! GCAS is so very blessed to have such an awesome support system.” 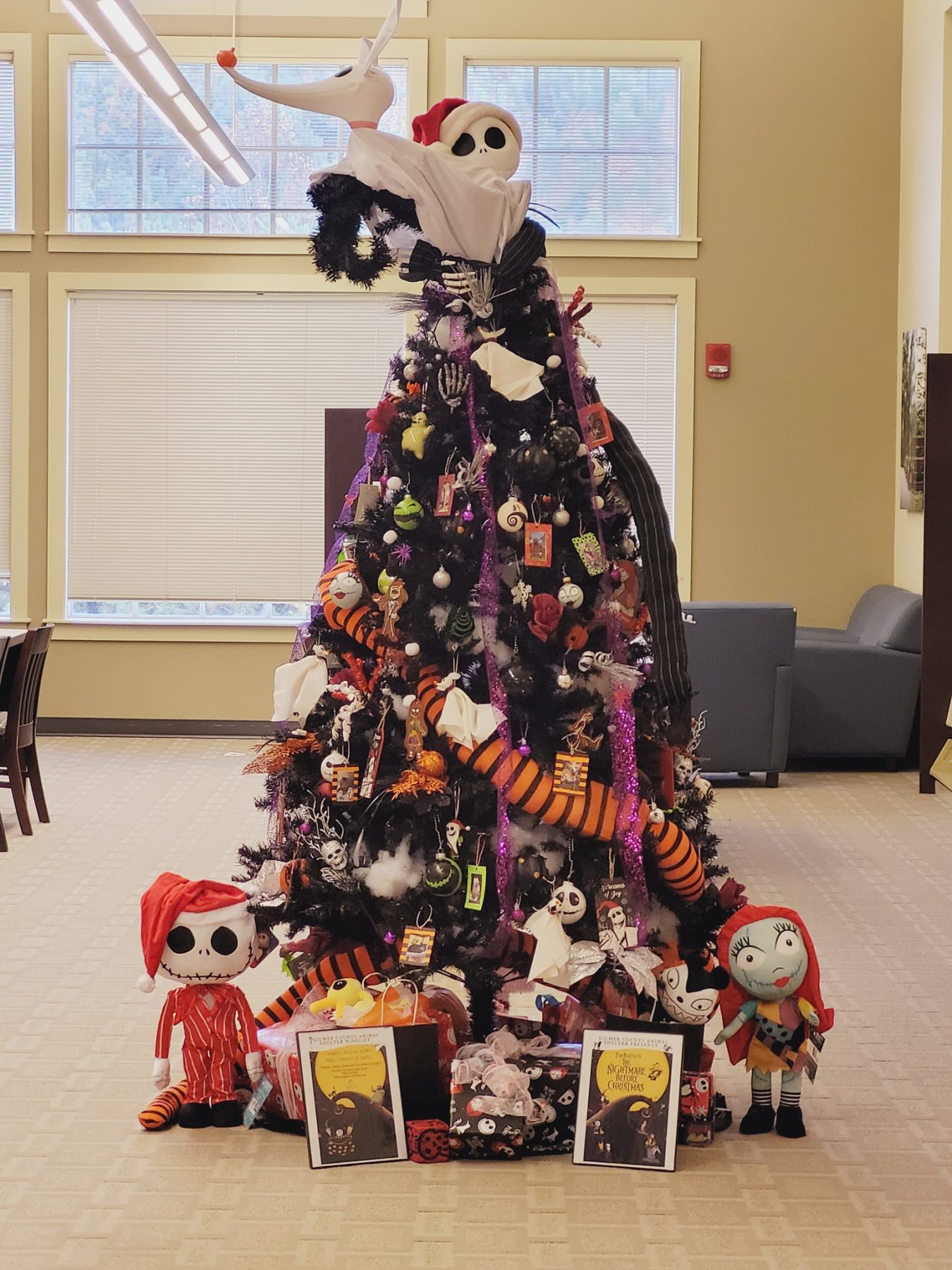 Yet, it doesn’t stop there. The shelter is also unveiled its special “Nightmare Before Christmas” themed tree for the Gilmer County Library’s Festival of Trees and the Holiday Open House event. Supporting their own animals, other county endeavors, and still maintaining their usual services for community through daily work and offering extra advice for pet owners who already have their companions like winter and cold weather preparations and tips.

These efforts also have no indication of stopping as plans continue for the shelter moving into 2022 and continue with partnerships in other states alongside the plans for expanded space in Gilmer County.

But getting there still has needs. While volunteers and staff continue to put in efforts to better the facility and provide special treats like Thanskgiving dinner for the animals, they still have their own Christmas Wish List moving into December to provide better care now as they wait for those upgrades to come in the latter half of 2022. Citizens can pour their Christmas support into the shelter through their wish list or through volunteer services both this Christmas season and in the coming year.