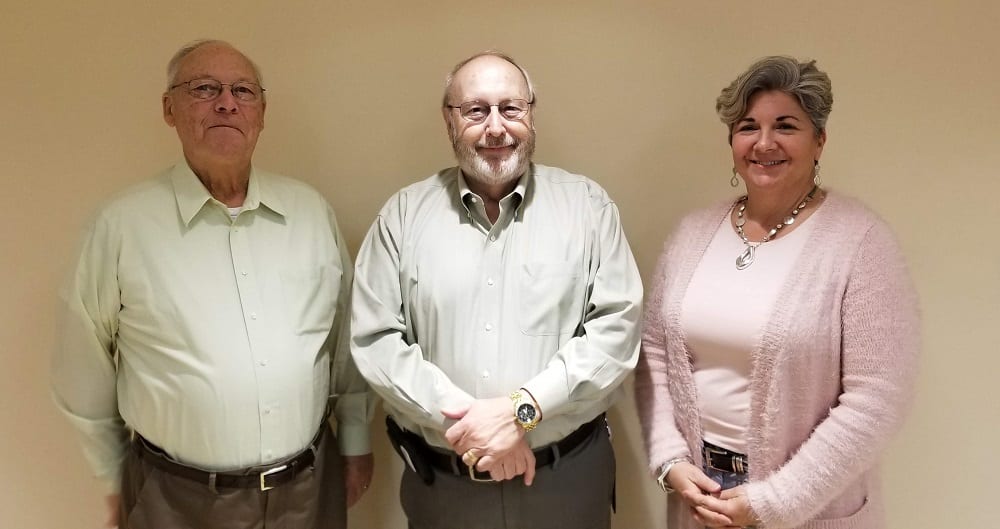 ELLIJAY, Ga. – With August fast approaching, the Gilmer County Board of Commissioners (BOC) has officially approved the advertisement of their Millage Rate for the year.

Accepting the Rollback Rate at 6.898 mills, a 0.085 mill drop from the current 6. 983, the Commissioners will still realize a decrease of $119,582 between the two rates, according to Financial Officer Sandi Holden.

The Rollback Rate was not the first motion, however. Post Commissioner Dallas Miller first made a motion to maintain the current millage rate despite the state forcing them to call it an increase saying, “For the last five years… we have held that same millage rate constant. I like that and I believe that is some good history because we have fought the battle through the depression and recession and things… We have done what I consider the best job we knew how to do managing what money we get from our citizens.”

Miller went on to say there was only one reason to not keep the current rate. The same debate they have gone through every year at the time to set millage rate. The state forces the county to call it a tax increase even though they do not increase the rate.

Miller also noted that the Board of Commissioners and the Tax Assessors are separated on taxes. Miller made certain to note that even if the Commissioners accept the Rollback Rate, it doesn’t mean that no citizen will see a tax increase from their assessments.

Commission Chairman Charlie Paris countered with a similarly repeated thought over the past years when he said that if he did vote to accept what would be called a tax increase, he wanted it to be worth more than what this rollback represents.

As the first motion failed due to the lack of a second, Paris made a motion to accept the Rollback Rate. It was seconded and approved 2-1 with Miller being the dissenting vote.

While discussion did move to the possibility of lowering the Bond Millage with the improving economic health in the county, the official motion came to maintain the rate as it currently sits.