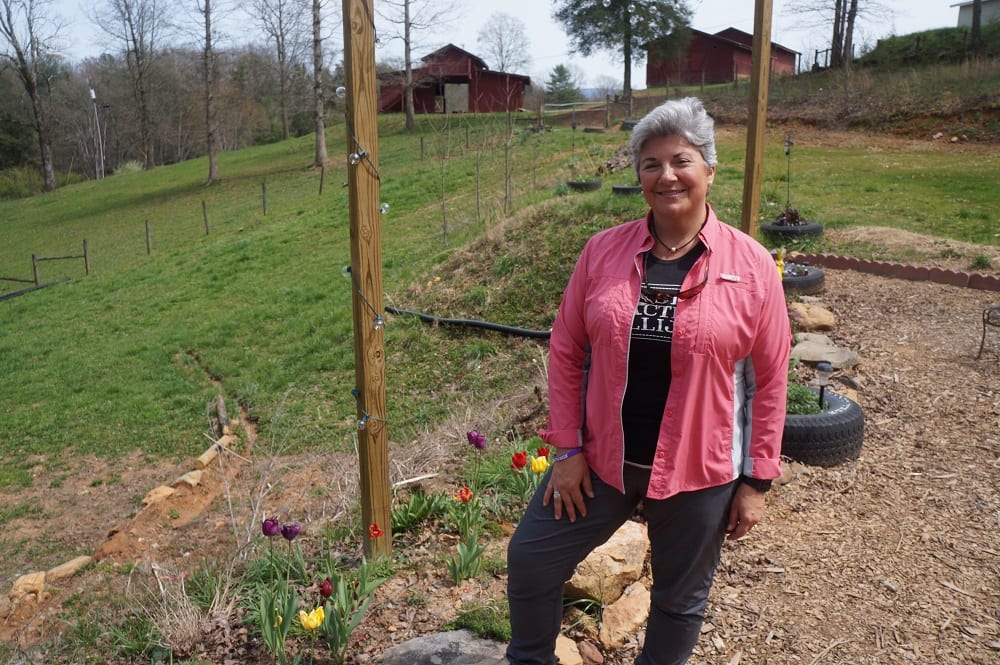 GILMER COUNTY, Ga. – With questions and considerations coming for next year’s elections in Gilmer, the question falls to those on the Board deciding if they will run for re-election or not. Post 2 Commissioner Karleen Ferguson has spoken out on the subject saying, “At this time I do not plan on running for Post 2 Commissioner.”

Gilmer has seen changes since Ferguson first came to office including the outbreak of the COVID-19 virus, changes to the Land Use Ordinance, implementing the county’s River Ordinance, and increases in developments and residential discussions of zonings.

With the opportunity to run and continue her service, Ferguson commented on her current position to stay out of the race saying, “When I first came into office I had much more flexibility in my career. At the time I was a rep for a nutrition company for 20 years that allowed me very flexible hours allowing me to start Stay Active Ellijay and still have time for my Commissioner responsibilities.” 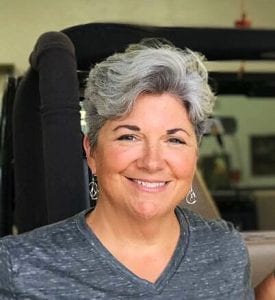 As that company restructured and the outbreak brought changes including the closing of Stay Active Ellijay, Ferguson has seen many changes in her personal life as well.

Ferguson indicated these life changes have also changed her ability to serve and find time. She still has a child in college and has also had her family increase with new grandchildren. As such, she stated an increasing desire to also find more time with them, her farm, and her marriage. She stated, “It has been challenging for Robert, my husband, and for my children to endure me serving. Anywhere I go around town residents come up to me with concerns and many voice their opinions on social media and of course the negative ones are very hurtful to those that love me. I signed up to serve in this way, but they didn’t.”

Transitioning out of the county position will still take all of 2022 as her final year, but she has already looked to the future taking a position with Talona Ridge RV Resort team. She stated, “After meeting the Talona Ridge RV Resort team and understanding their vision and desire to be part of our community I knew I would be a good fit and they offered me the job as their Events & Activities Coordinator. They completely understood my responsibilities to serve as Post 2 Commissioner was my first priority after my family and they have been incredibly flexible with all the “special called meetings” etc. that are part of being a Commissioner in this county. Even though they have been incredibly flexible it’s a lot to have a full time job and serve as a Commissioner in this county.”

Ferguson also serves on the Board of Directors for the Fannin/Gilmer Habitat for Humanity. She said, “I look forward to bringing awareness to Gilmer County of this incredible organization.”

Additionally, she said she wants to continue support for Georgia Mountain Trail Partnership, “which is a local non-profit that supports and advocates for all of our trail systems including hiking, biking, equestrian, water etc. God has given us these beautiful mountains and rivers and I’ll always be passionate about protecting them.”

Yet, all of 2022 stands between now and the county’s next potential Post 2 Commissioner. In her final year, Ferguson still has projects she wants to see completed before she steps down. From the pool and continued improvements for River Park to affordable housing, she said she still has ideas for the county. She noted concepts like a stage at the park saying, “I can see concerts down there for families and a place for the baseball players to gather after their parade… I’m very excited that our community businesses want to help in this endeavor.”

A part of the housing team that applied for grants, Ferguson said that housing and the GICH Grant are also tasks she hopes to tackle moving forward.

While her statement only offered her feelings at this time, Gilmer’s Post 2 Commissioner is already set to continue on in Gilmer County in 2022 and onward, even if not in a county commissioner’s seat.