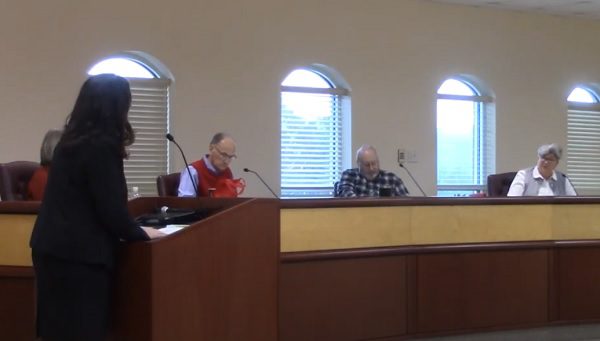 ELLIJAY, Ga. – Having prepared presentations for the two cities upon request, Gilmer Chamber President and CEO Jennifer Grimmer spoke to the Board of Commissioners in December on Hotel/Motel Tax after being questioned on the subject by Post 2 Commissioner Karleen Ferguson.

Grimmer had prepared a presentation for the City of Ellijay, she said that she examined both cities and the county along with the study she did. Grimmer also prepared the comparisons to provide the information to the Board of Commissioners according to Ferguson. The county has made no motions or even had an agenda item to discuss changing the Hotel/Motel Tax as this topic came after a report to the board during its monthly meeting.

Grimmer had reported on the Chamber’s year and on the budget looking into next year as they continue marketing plans for the county. Set as an update and discussion item, Ferguson asked Grimmer to explain the comparisons and what it would mean if Gilmer County raised its Hotel/Motel Tax.

Ferguson called the numbers “pretty dramatic” and said they could help the county’s general fund in accomplishing some projects that the county has been unable to do yet.

Grimmer told the board that the topic came up as the City of Ellijay asked for her expertise on the topic. While the Chamber did not initiate the conversation, they do have several tools and resources monitoring rentals, rooms, and similar lodging and their effects on the community. As part of her original report, before the question of the tax arose, Grimmer had just discussed with the county averages such as how much an average cabin owner can make and tracking for how much of the county’s lodging capacity is being used or estimated to be on certain weekends. 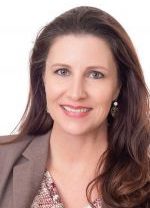 But moving to the topic on the tax itself, Grimmer said that going above five percent in the tax opens up tourism product development (TPD) options. Grimmer explained that this fund could be used to build or improve things like river access, signage, parking lots, public bathrooms, and other projects. Gilmer is currently 100 percent marketing and does not use any of the funds for tangible or “brick-and-mortar” improvements.

The county could go up to eight percent tax in Georgia. Grimmer explained that at six percent tax, the funds are split between the DMO (Destination Marketing Organization, i.e. the Chamber), the county, and TPD. Grimmer explained that the state sets the Chambers portion doesn’t change from 5 percent to 8 percent so they are virtually unaffected, but increasing the total tax increases the portion of TPD up to 15 percent.

Grimmer reported that Blue Ridge is at 8 percent tax with Fannin at 6 percent. Currently Ellijay and Gilmer are at 5 percent. East Ellijay is at 3 percent.

As for whether the county is actually moving forward on the subject, Post 1 Commissioner Hubert Parker said he wanted to know more about what the county might run into if they move ahead with adjusting the tax. With plans to revisit the topic on future agendas, the county is set to look deeper into the topic before making its official decision.