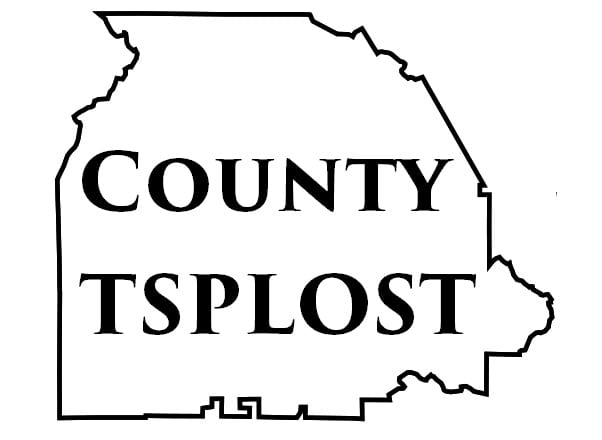 Much debate has been put forth on the topic of the TSPLOST tax in Gilmer County. And, either fortunately or unfortunately depending on your perspective and opinion, there is still much to come. Yet, it seems much of the arguments swirling over the topic center on the idea that its already done, and that’s just not true.

The Board of Commissioners has voted and approved the TSPLOST to appear on the ballot. That does not mean that this tax is already a done deal. There is a vote, there is a chance, there are weeks of opportunity. If you have any opinion on whether or not there is to be an extra penny on your sales tax in this county, if you have any thoughts on this topic, then there is a chance to make your choice. Even if you have never voted in an election before, even if you think it doesn’t matter who sits in a seat on congress 65 miles away in Atlanta or 650 miles away in Washington D.C., this is the time to directly influence one tax that directly affects you.

There is no reason we should be treating this TSPLOST like its already passed. Even members of the board themselves have at least said they don’t care if it passes or not. The topic at hand is if you want to pay more now to accomplish something quicker. Sooner or Later?

There has been a mass of information offered on the subject from its official inception at a town hall meeting to debates on the efficacy to negotiations with the city to plans for the road department. While they continue to deliberate the deeper details defining this discretional tax, you as a citizen are the one who definitively determines the destiny of this decision. Do not take this as done deal.

There is time as the Commissioners finalize the ballot question and projects attached to it for citizens to continue speaking for or against the TSPLOST. There is time to consider the benefits of it as well as the costs. But this is coming to the ballot and being voted on. Not offering your vote is simply a statement that you do not care. You do not care about your money. And it’s not a statement to the government, it is not a statement to the Board of Commissioners that you don’t care. It is a statement to yourself, that you are passive. You are a sheep, and you will allow these people to impose anything they want on you.

If you support it and you want to see progress sooner and are willing to pay for it, then vote that way. If you are against it, and you see it as impatience of those unwilling to wait for it, then vote that way. More importantly, discuss it, talk with people. Share your thoughts and ideas. Debate and convince each other. Do not let anger overtake the debate, but instead understand and counterpoint. And stop talking like this topic is already closed.