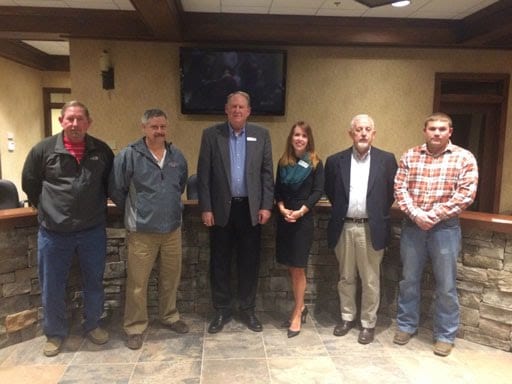 ELLIJAY, Ga. – The Gilmer County Board of Education has debated their plans for the future of Gilmer’s ESPLOST. Debating about the final item in plans for construction as well as bonding projects for the coming cycle.

While no official motion could be heard for the item as it was only the Board’s work session, the did take time to debate the issue with one member having to conference call in to join the discussion. Three major points of the plans to continue the county’s ESPLOST into another cycle were agreed to during the meeting.

With the results from the survey put forth by Gilmer County Charter School Superintendent Dr. Shanna Downs, the clear winner within the community became a Performing Arts Center.

Downs presented this information to the Board on Monday, July 17, along with the three options for a final decision by the Board as a whole on which item to add to the ESPLOST referendum.

As the members considered the option, most agreed that they wanted to follow the survey.  Board member Jim Parmer said, “People have had a choice in making a decision and voting. I think we need to be open and transparent if that’s what they want.”

The only member who didn’t agree on the Performing Arts Center was Nick Weaver who said, “There was a lot of money spent the wrong ways before I got here, on the football stadium and everything else, and I think there’s a sports program out there that deserves and earned things and they’ve not gotten anything.”

An informal poll of the board went for the Arts Center with on Weaver as a dissenting vote. However, the final motion and decision will be made on Thursday, July 19, at 6 p.m. during their Regular Session meeting. The final vote will come on a final resolution drafted by the board’s attorney to include this as well as bonding and collection caps.

Those other items were also discussed during the work session as the board will be looking to bond the project for a new Elementary School on the board’s Clear Creek property. The board indicated this project would be bonded while all of the other projects will be done as collections reach the necessary point for them. A maximum bonding of $15 million was placed, but Downs noted they could lower this later if the entire amount was not needed.

As the board put these notes to its lawyer, Attorney Herman Clark, they will be officially looking at their official “Call for Election” on Thursday night to meet an early August deadline to be put on the November ballot for citizens.