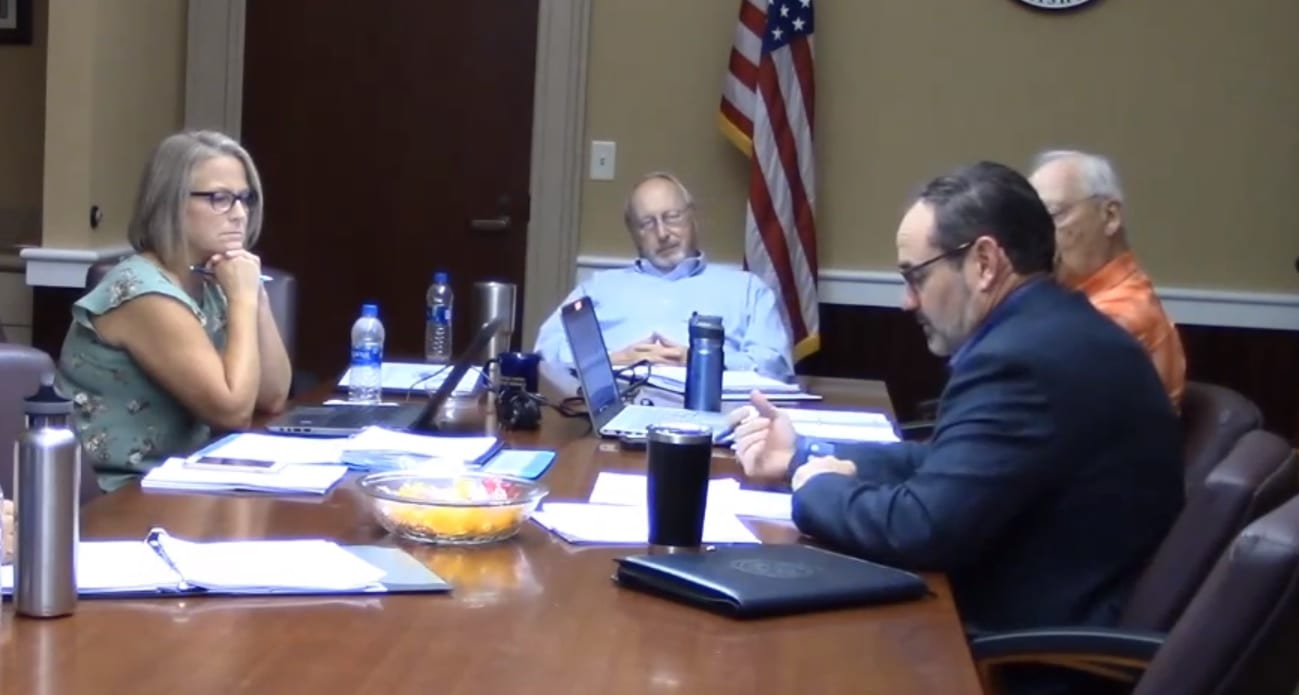 ELLIJAY, Ga. – Probate Judge Scott Chastain met with the Gilmer County Board of Commissioners in October to speak about the county budget in the Probate Office. 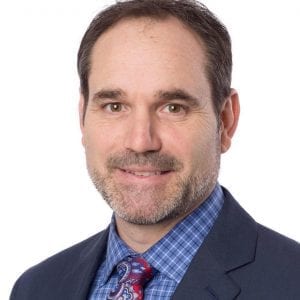 Chastain spoke to Commissioners about budget increases to appoint a Clerk as Chief Clerk and providing her with a raise and additional traveling to training classes with Judge Chastain in order to be able to fill in certain duties when the Judge is away for training or something requiring him to be out of the office. While she would only fill in for administrative issues, not court or similar duties. Also on his proposed budget, he spoke with the Commissioners about pay increases for the clerks as well.

Among other details including travel expenses and certifications for the clerks in the office, Chastain began a conversation with the Board saying he does not want to have Elections in his office anymore. Despite saying he just wanted to have a conversation about the issue and understanding that it would cost the County more to have an Elections Board than to keep elections under the Probate Office, Chastain pushed on the issue saying that many of the other surrounding counties have already separated the two.

Midway through the meeting, the Gilmer County Post 1 Commissioner Dallas Miller began speaking about the condition of some of the counties precincts. Chastain noted that the county has four precincts within a mile of each other and he was looking at holding town hall meetings next year to consider consolidating precincts together to save some money. He assured the board that he didn’t want to change any of the outlying precincts, but instead wanted to look at those “in town.”

As the conversation progressed, Chastain said, “After the nightmare, in my opinion, or the may have been hiccup in some people’s eyes, the Danny Hall situation from last year… I went through and listed the counties that currently have the Probate Judge as the Election Superintendent. At the time I did this, we have 38 counties in the state of Georgia that was still doing elections through the Probate Office.” (34:24 in video)

Chastain went on to note that the yearly supplement he gets as Probate Judge for also being the Election Superintendent is $3,800. He said, “When nothing’s going on, that’s probably not a bad gig, but when it’s full-blown election season and all that was going on, that was a drop in the bucket.”

Chastain admitted that moving the elections to a board of its own would cost the county more money and said his understanding is that other counties have had to add a couple of full-time employees to their payroll for the department.

He noted, “I don’t want to be the Probate Judge that comes in and gets rid of elections because we’ve always had it in the Probate Court, but, for the life of me, I cannot understand how it’s still there.”

Though he did say that he was, at this time, just wanting it “out there” for discussion, he did make special note that 2020 is a big election, suggesting that he wanted to have a final decision by then. He added that if the commissioners decided it is best for him to keep it, he would not “pitch a fit,” but if it is better to separate it, “then I definitely want to look at that option.”