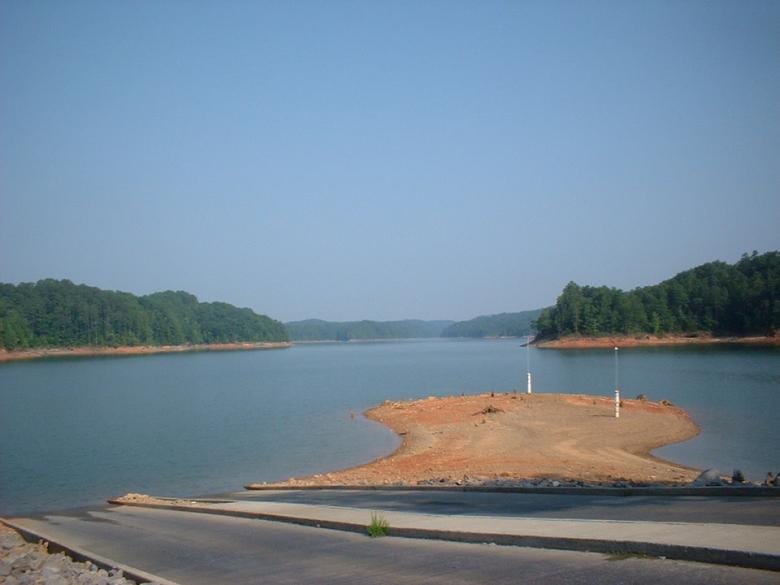 The fate of Carters Lake remains undecided. As the Board of Commissioners had the agreement tabled  for discussion and to look further into the issue.

With over 50 people packed into the Commissioners Conference room, one citizen after another continued asking the Commissioners to do something to save these ramps, activities, trails, and campsites at Carters Lake.

Similar to the special called meeting, many citizens were return attendees to that meeting, however, many newcomers showed up alongside them to reiterate and state anew their desires and the county’s “need” for this areas.

Much of the statements centered around the county’s uses for the areas including tourism, local families bringing guests, an inexpensive entertainment options, and even a draw to outdoor activity and exercise.

Even Post 2 Commissioner Karleen Ferguson’s own business, Stay Active Ellijay, utilizes outdoor sites, hiking trails, and activities like these as a part of the community they build, Encouraging exercise and activities utilizing natural resources like Carters Lake.

Citizens comments continued as representatives of the Corps of Engineers and the Board of Commissioners listened. Ultimately, the Board decided not to move forward with a resolution on an agreement. However, Commission Chairman Charlie Paris said that they had basically understood that they would be looking at the Cooperative Management option for all four sites.

However, through the board’s own proceedings and citizens asking about costs versus benefits, the Gilmer County Board of Commissioners are wanting to look deeper into building an agreement.

Once they have the answers they seek, the two BOC members said they would come back to formalize and sign the agreement with the Corps of Engineers.

However, there is a downside to waiting for this. With the agreement tabled, each day, reservations are made for the campgrounds and revenue is taken in. Revenue that would be the county’s if they had the agreement in place already. As it stands, without an agreement, this revenue returns to the National Government funds.

With most closures in place now being seasonal, the board’s current understanding is that it could be two more years before any sites see permanent closures unless the Corps budget changes again.

On a brighter note, the Corps stated that they were receiving a large number of volunteers seeking to help out and keep sites like Woodring Branch open through the season closure. With the volunteer surge, this is a likely possibility. However, time will tell if the volunteer numbers stay high enough through the winter to maintain this.